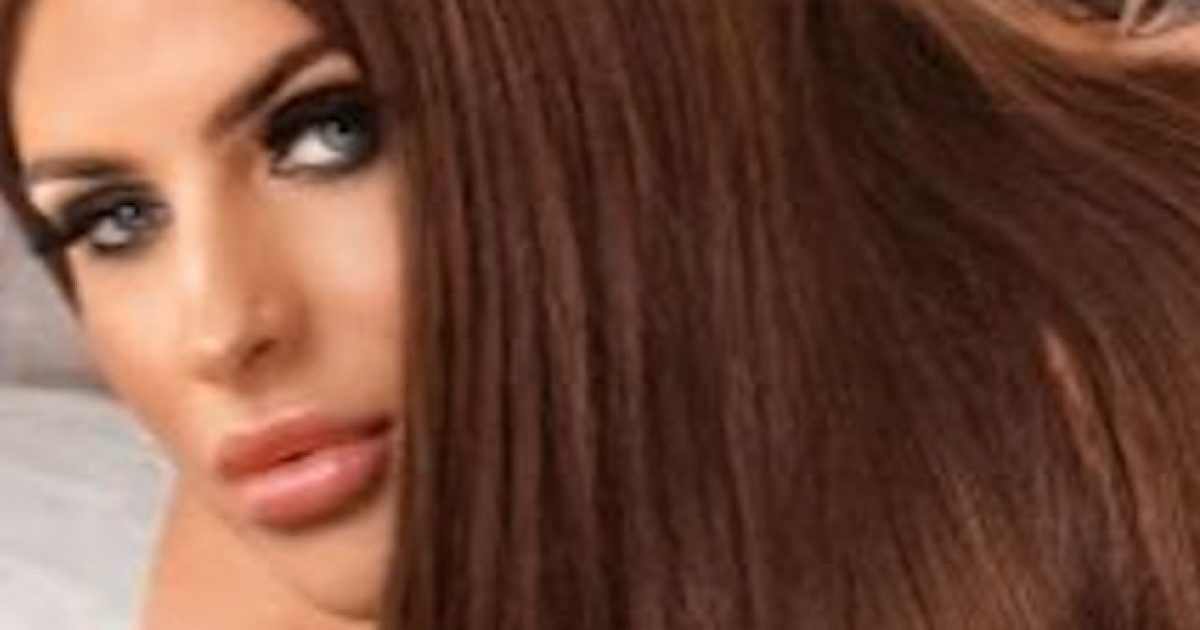 Hat tip to Andy NGO for the story:

“I am reporting this as a hate crime. It’s like calling someone who is black the ‘N’ word. It doesn’t matter if I have c—k or not.”

Long story short, a photographer was flirting with a transsexual and was promising career help, but had no idea that “Ria” had male genitalia. Then, when the photographer found out, he quite naturally thought better of the idea. In 2019, that apparently qualifies as a hate crime:

A woman from Hull has accused a man of ‘transphobic behaviour’ which she says could scupper her chances of a modelling career.

Transgender woman Ria Cooper, 25, says she has contacted police after a series of messages were sent to her over Whatsapp by a photographer who promised to help promote her career.

The west Hull woman, who became Britain’s youngest transgender woman at the age of 15, claims the man suddenly stopped all contact after discovering she was trans.

…During the conversation, the man said the glamour industry was small and “everyone was family” after bluntly proclaiming he couldn’t work with her because she “had a c***”.

“No one should be treated like this – this is discriminating and appalling behaviour.

“This man messaged me saying he wanted to take my picture, have sex with me and film it to make money and then once he found out I was trans he stopped all contact with me.

…”I am reporting this as a hate crime. It’s like calling someone who is black the ‘N’ word. I doesn’t matter if I have c*** or not. The pictures should be judged as they are.

“It says on my social media profile that I am a ladyboy, I didn’t ever say that I wasn’t and I thought he knew.

In a series of exchanges over Whatsapp, the man said that Ria wouldn’t be accepted into Playboy magazine due to the fact she is transgender.

The man said in the message: ‘Why don’t you send one of yours, my friend just told me – sorry Playboy won’t accept that.’

I haven’t looked at a Playboy since high school, but I hear they’re pretty woke these days, so I’m not sure being a man would keep you from making the cut these days.

Getting beyond that, after doing some research for the article, it turns out this isn’t Ria Cooper’s first rodeo when it comes to this kind of issue. Earlier this year, a rapper named Jay1 was apparently hitting on Ria, realized there was a penis involved and then mocked “her.” “She” apparently went to the media with that too, although I don’t think there was a claim that it was a hate crime in that case.

Perhaps even more interestingly, Ria Cooper has been through 3 sex changes. Male to female at 15. Female back to male (I think this one was without surgery) and then, from male back to female.

Given that Ria is claiming that not wanting to touch “her” penis is a hate crime, it doesn’t sound like all this drama has made him any happier.

At this point, I guess you would expect me to tee off on Ria Cooper, but I actually feel sorry for him and people like him.

Imagine being young and feeling like an outcast because you falsely believe you’re the other gender. Then, instead of helping you accept reality, adults come along and lie to you by telling you that you CAN become the other gender and it will fix your problems. So, you go through this long, difficult process and you achieve “success.” You are now the other gender! Except, everyone else isn’t going along with the lie they told you. Even when guys seem to be attracted to you, they recoil when they find you’re the other gender so you’re still just as much of an outcast as you were before you transitioned. So is Ria going to the police and demanding that they force other people to accept the lie that she’s been sold “her” whole life really a surprise? The real problem here is that transsexuals have become such a protected class that we can’t be sure that the police will just laugh this off. They should, but will they? Guess we’ll see.