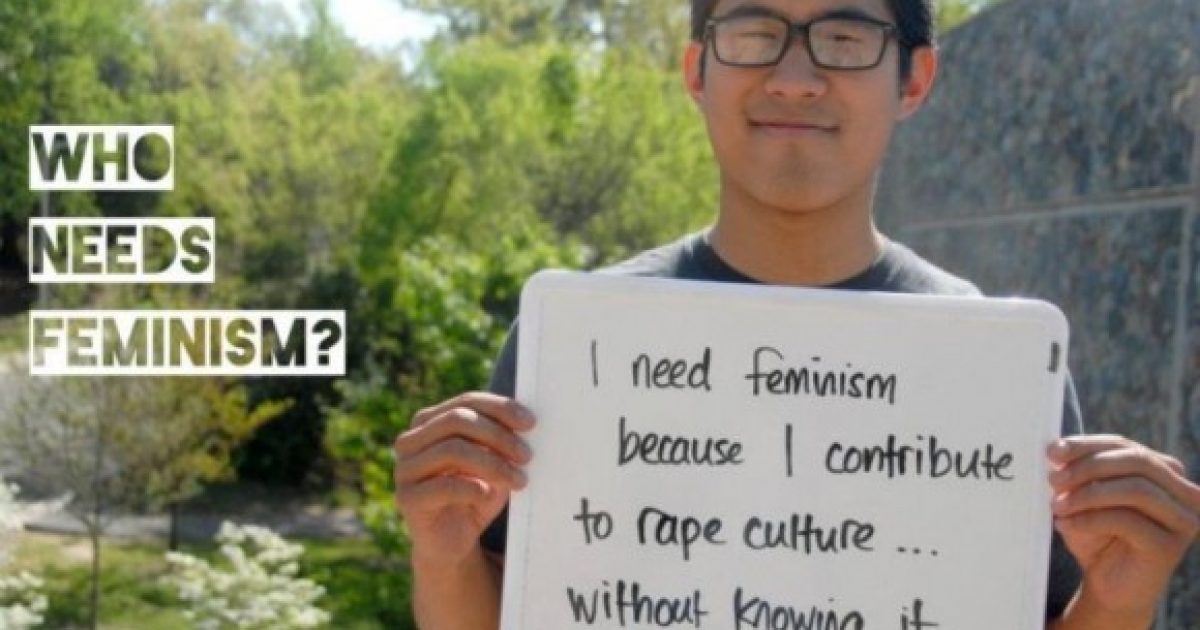 also known as the story of how one woman dodged a bullet pic.twitter.com/2KNCw98GAV

There’s how this guy is trying to spin this, “This woman wasn’t feminist enough for me, so I wanted nothing to do with her” and what’s probably closer to reality as you read between the lines, “The more I showed my feminist beliefs off to this woman, the more repulsed she became and now I’m playing it off. Pat me on the head for being a good male feminist as a reward!”

Contrary to what you’re going to hear from feminists, the overwhelming majority of women don’t like feminist men. Part of the sexual polarity that creates attraction is that energy created between a masculine man and a feminine women. There aren’t going to be a lot of women who actually like (as opposed to what they claim) more feminine men to begin with and the ones that do are going to be more masculine, condescending, contemptuous & unpleasant almost by default. It’s a real lose/lose proposition for a male feminist.