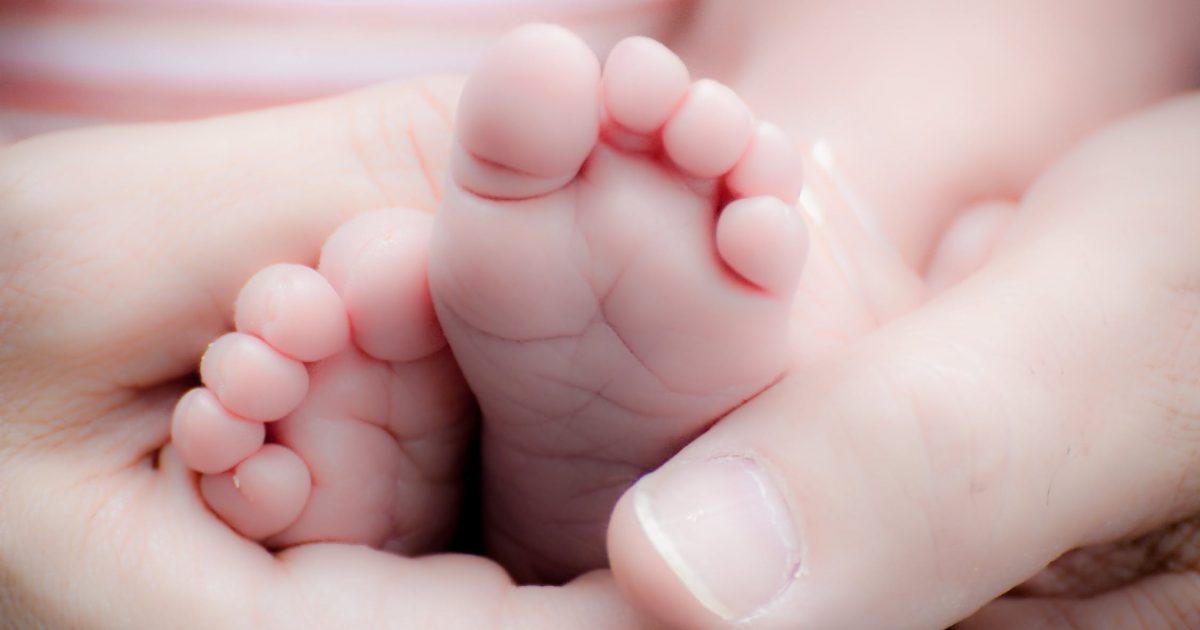 Women have a biological urge to have babies and some of them, no matter what they tell you about being on birth control, are going to find a way to have babies. That may mean they “forget” to take their birth control for a few days in a row, lie and tell you they can’t get pregnant or in some cases, grab your used condom out of the trash and impregnate themselves — it happens. Once you get in that position, she is going to go after you for child support and you’re going to be paying it for the next 18 years.

Of, you get real male birth control on the market and suddenly, men will really be “in control of the birth” without having to worry about a condom breaking,

Would men endure a shot in the groin to prevent pregnancy? Indian researchers think so.

The Indian Council of Medical Research, a government-funded biomedical research agency, has successfully completed a clinical trial on an injectable male contraceptive, the Hindustan Times reported.

…The birth control method, which lasts approximately 13 years, involves injecting a polymer, called styrene maleic anhydride, into the vas deferens, effectively blocking sperm from leaving the testicles. The shot, preceded by a dose of local anesthesia, is designed to supplant a traditional vasectomy.

Researchers in the US have developed a similar contraceptive, called Vasalgel, which has not yet been brought to market. A male birth control pill also exists, though researchers anticipate it’ll be about 10 years before the drug makes it to market. Also, drugs such as these can only prevent pregnancy, and do not protect against STDs.

“The polymer was developed by Professor S.K. Guha from the Indian Institute of Technology in the 1970s. ICMR has been researching on it to turn it into a product for mass use since 1984, and the final product is ready after exhaustive trials,” said Sharma. Researchers call this reversible inhibition of sperm under guidance.

Drugs Controller General of India V.G. Somani said, because of pending regulatory approval, it “will still take about six to seven months … before the product can be manufactured,” they told Hindustan Times.

A shot in the groin may initially sound scary, but once they hit you up with numbing cream, you won’t feel a thing. All in all, this sounds like a very positive development and the only other thing to add is, “Faster please.”