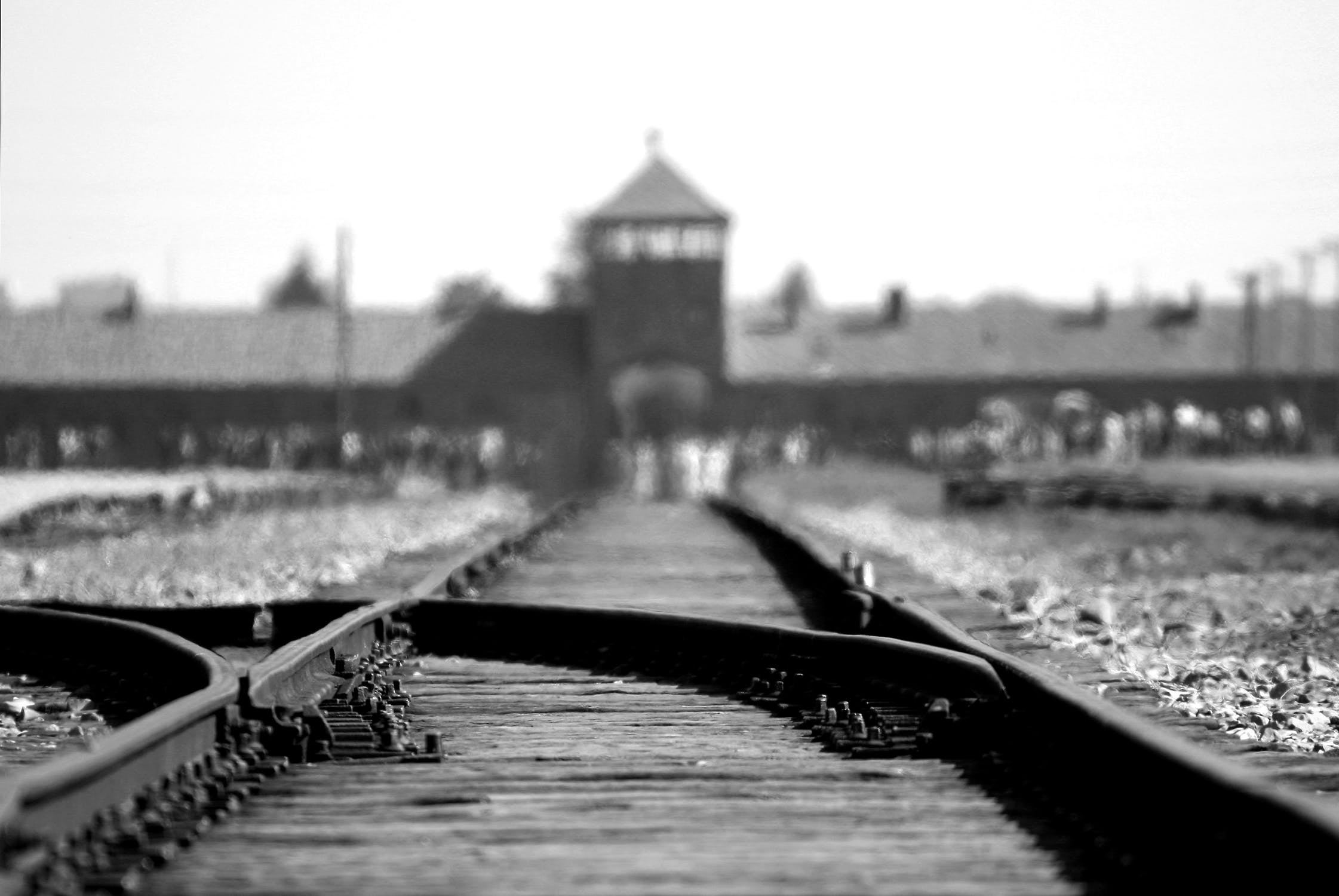 You know this guy looks back and says “what if” every day.

The first time he spoke to her, in 1943, by the Auschwitz crematory, David Wisnia realized that Helen Spitzer was no regular inmate. Zippi, as she was known, was clean, always neat. She wore a jacket and smelled good. They were introduced by a fellow inmate, at her request.

Her presence was unusual in itself: a woman outside the women’s quarters, speaking with a male prisoner. Before Mr. Wisnia knew it, they were alone, all the prisoners around them gone. This wasn’t a coincidence, he later realized. They made a plan to meet again in a week.

…Ms. Spitzer held the more high-powered position: She was the camp’s graphic designer. They became lovers, meeting in their nook at a prescribed time about once a month. After the initial fears of knowing they were putting their lives in danger, they began to look forward to their dates. Mr. Wisnia felt special. “She chose me,” he recalled.

…By the time Ms. Spitzer met Mr. Wisnia, she was working from a shared office. Together with another Jewish woman, she was responsible for organizing Nazi paperwork. She made monthly charts of the camp’s labor force.

As Ms. Spitzer’s responsibilities grew, she was free to move around within parts of the camp and sometimes was allowed excursions outside. She showered regularly and didn’t have to wear an armband. She used her extensive knowledge of the grounds to build a 3-D model of the camp. Ms. Spitzer’s privileges were such that she managed to correspond with her only surviving brother in Slovakia through coded postcards.

Yet Ms. Spitzer was never a Nazi collaborator or a kapo, an inmate assigned to oversee other prisoners. Instead, she used her position to help inmates and allies. She used her design skills to manipulate paperwork and reassign prisoners to different job assignments and barracks. She had access to official camp reports, which she shared with various resistance groups, according to Konrad Kwiet, a professor at the University of Sydney.

…Their relationship lasted several months. One afternoon in 1944 they realized it would probably be their final climb up to their nook. The Nazis were transporting the last of the camp prisoners on death marches and destroying evidence of their crimes.

As crematories were demolished, there were whispers within the camp that the Soviets were advancing. The war might end soon. Mr. Wisnia and Ms. Spitzer had survived Auschwitz for more than two years while most prisoners never made it past a few months. In Auschwitz alone, 1.1 million people were murdered.

During their last rendezvous they made a plan. They would meet in Warsaw when the war was over, at a community center. It was a promise.

….There was more. “I was waiting for you,” Ms. Tichauer said. Mr. Wisnia was astonished. After she escaped the death march, she had waited for him in Warsaw. She’d followed the plan. But he never came.

When she wasn’t helping the Resistance, this girl he fell in love with also saved his life 5 times via her office job at Auschwitz. She died at age 100 and he was still showing up and singing to her. Both of them married other people, but you know who they were thinking about in the back of their minds. There is one primary thing you learn from this.

When you promise to meet the love of your life in Warsaw, you show up in Warsaw unless you want to risk still regretting it in the last years of your life. Some opportunities don’t come around twice.