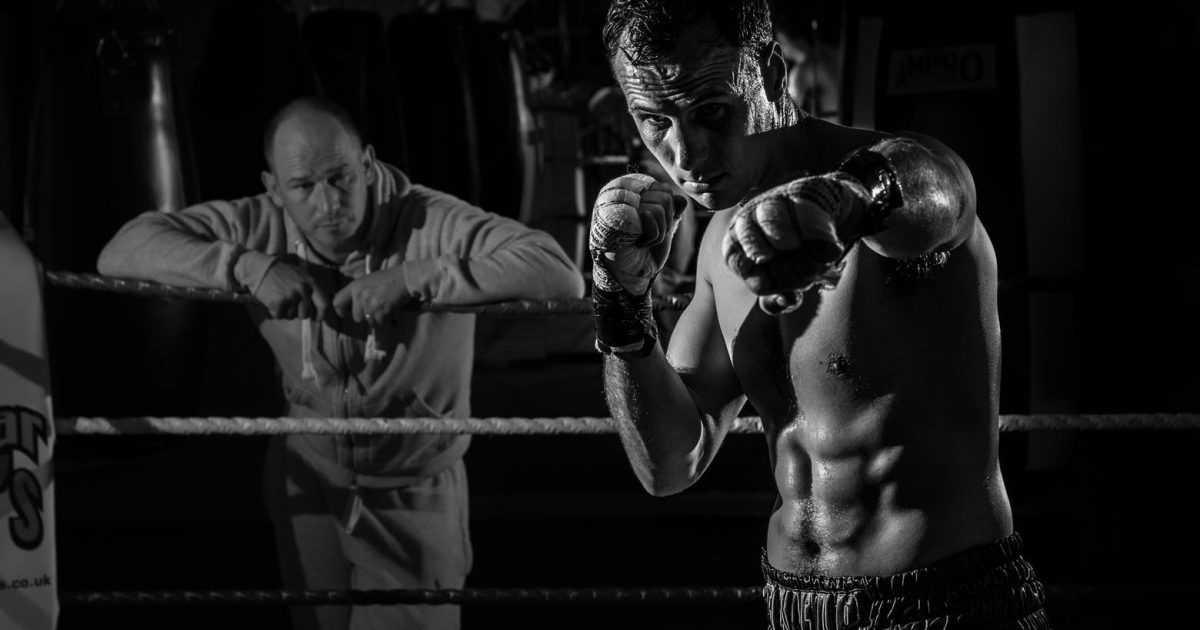 Any type of fighting sport is a hard way to make a living, but bare-knuckle fighting is on another level. That’s because not only will those knuckles break if they hit another man’s head at the wrong angle, they can cut you to pieces when they’re wielded by a skilled fighter.

Want to see what that looks like? Well last night, Jason Knight lost to Artem Lobov in the Bare Knuckle FC main event. Here’s the face of the winner of the 5 round bout, Artem Lobov.

Wow, right? If that’s the winner, what did the loser look like? Worse. Definitely worse.

I still look good! Respect to @RusHammerMMA He went to ICU after a war on PPV @bareknucklefc!! pic.twitter.com/8t4v6rqrzW

All I can say is God bless these guys because that is one tough way to make a living.