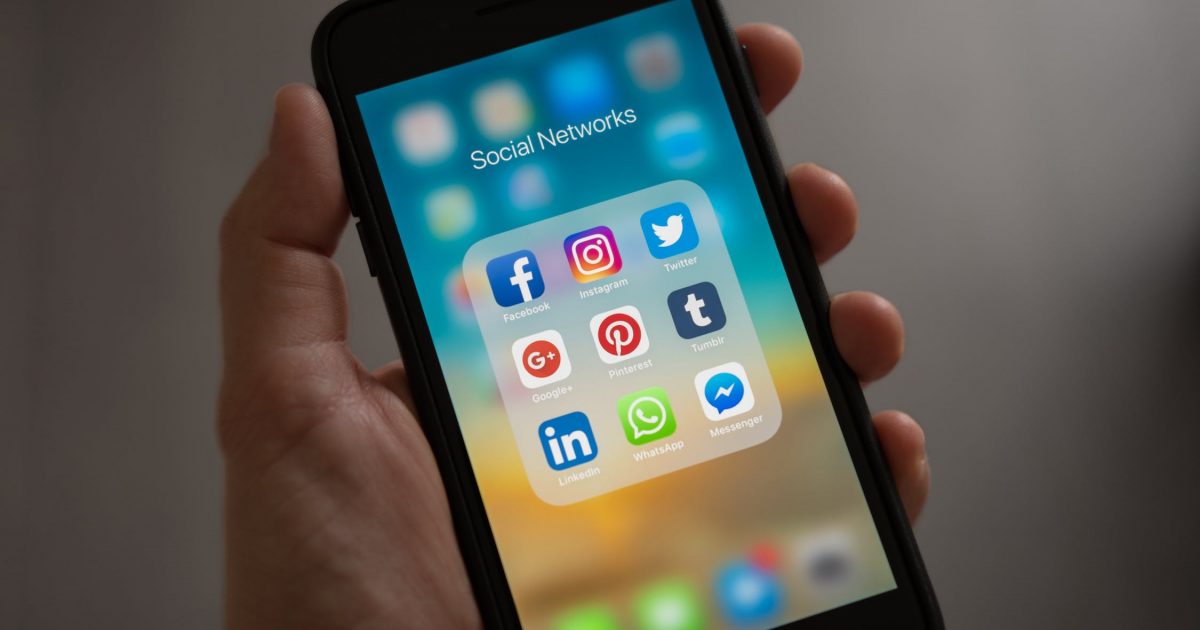 “A handful of people, working at a handful of technology companies, through their choices will steer what a billion people are thinking today. I don’t know a more urgent problem than this. It’s changing our democracy, and it’s changing our ability to have the conversations and relationships that we want with each other.” – Former Google employee Tristan Harris

This is a page about men’s issues and culture, not about politics. As a general rule, politics only gets discussed here if it impacts those issues.

So, at first glance, you might think that this is a post about politics and about the political danger to Republicans of failing to deal with social media monopolies like Facebook and Google that are targeting them. If that’s what really worries you, this quote from Robert Epstein should scare the living Hell out of you,

The 2.6 million (votes Google moved towards Hillary) is a rock bottom minimum. The range is between 2.6 and 10.4 million votes depending on how aggressive they were in using the techniques that I’ve been studying, such as the search engine manipulation effect, the search suggestion effect a, the answer bot effect, and a number of others. They control these and no one can counteract them. These are not competitive. These are tools that they have at their disposal exclusively. If any had headline comes out of this hearing, that should be it.

What I am going to tell you is that Google, Facebook, Twitter and these companies are having an enormous impact on how you think without you realizing it. Their algorithms, which are written by radicals whose values you probably don’t agree with, can and do impact how you see the world.

Here’s an exaggerated example that will get the point across. Imagine that 95% of the public hates communism, racism or grave-robbing while 1% of the population LOVES those things. Well, these algorithms can make it so that 1% of the population has a bigger megaphone than the 95% by choosing what you see and what you don’t.

If all you see, for example, is how great it is that kids dress up in drag and dance for horny gay men at nightclubs, that the cops are evil and looking to attack black men or that white people are all privileged and racist, it’s easy to start to believe that kind of thing, even if it doesn’t reflect how the majority of people think. If “seeing is believing,” what happens when malicious social media monopolies control what you see while dialing down, limiting and shadow banning everything they don’t want you to see? What happens is that they start to control how you think.

The real 1984 isn’t a totalitarian government screaming at you through a television screen in your house, it’s a bunch of radicals writing algorithms that lure you into thinking what they want you to think while giving you the illusion of free will. At least when you watch a commercial for McDonald’s or Wendy’s, you know you are watching a commercial…