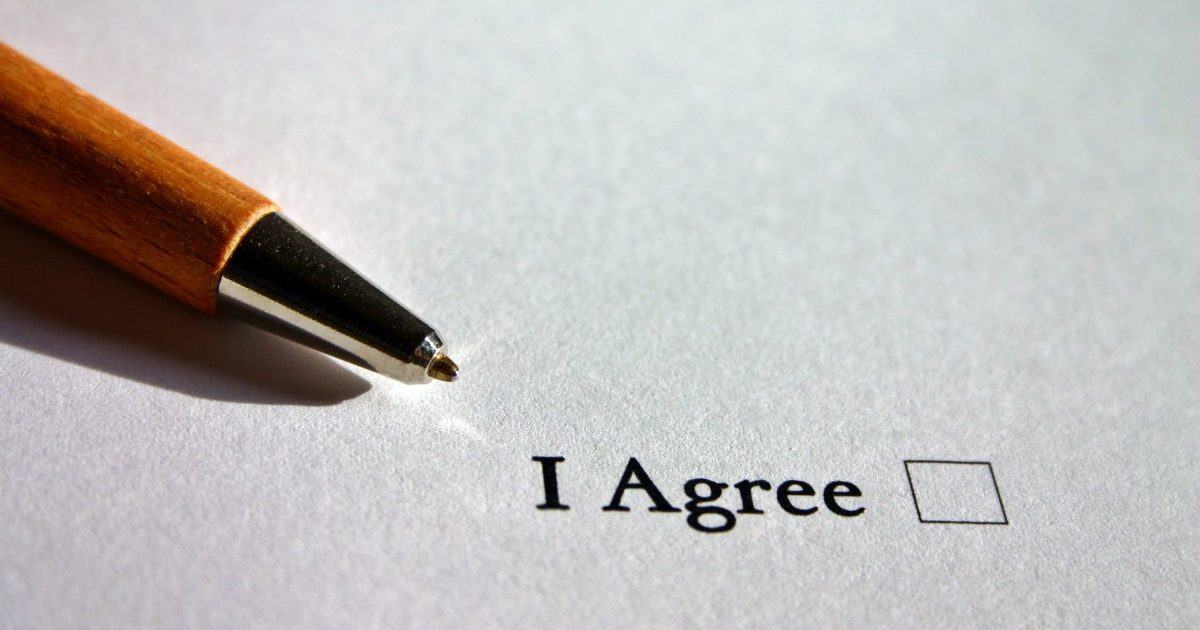 Let me also add, all of this is completely unnecessary unless you have a sexist view of women as little children with no agency of their own. After all, if a woman you are dating is an adult and doesn’t want to have sex with you, there are so many ways she can shut that down. She can not go home with you in the first place. She can choose not to be next to you on the couch or the bed. She can choose not to get undressed. She can use her hand to stop you if you grab somewhere she doesn’t want grabbed. She can just say “no,” “not tonight, I have a headache” or just, “I don’t want to be here, call me an Uber.”

So, if you’re having to ask for consent multiple times, it seems like either you’re not sure you have consent in the first place, which means you shouldn’t be having sex with her or alternately, you think the woman you’re dating is so flighty and mentally weak that she might change her mind about sex at any point and not be capable of expressing it. Animals with brains the size of a pea can figure out sex with no problem, but it’s apparently getting too complicated for some people to handle.