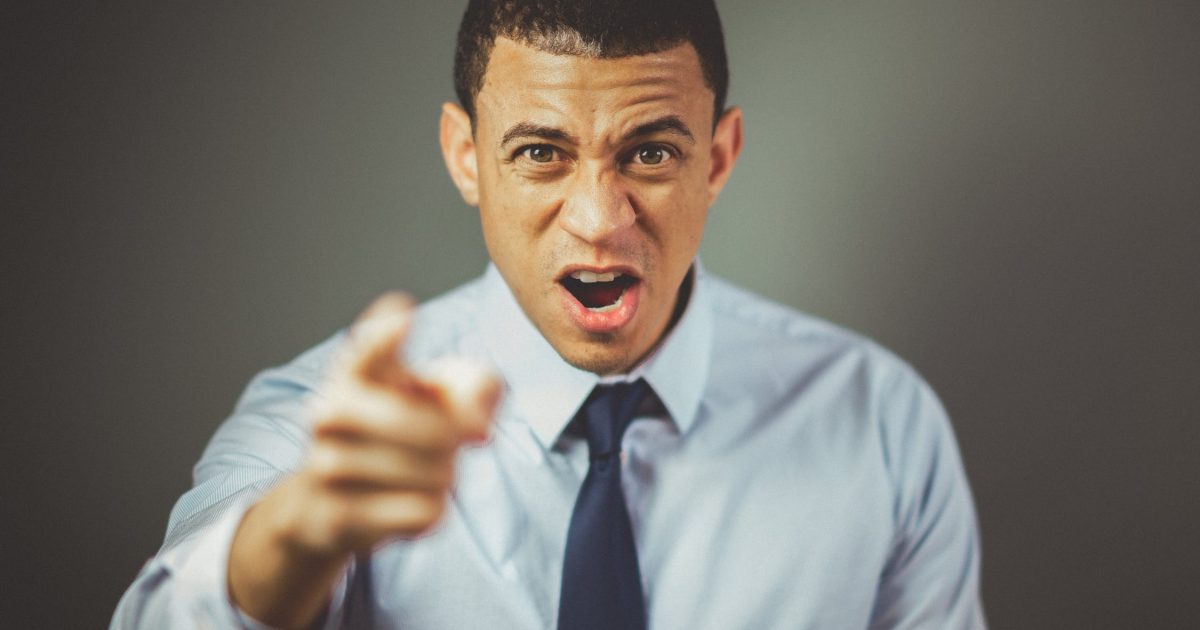 One of the ideas that has circulated endlessly for years is that women aren’t interested in nice guys, but they do love jerks. In all fairness, this idea didn’t just spring full-blown from nothing into an entrenched dating trope. This concept is a regular theme in movies where the love interest is dating the biggest douche on earth at the start of the movie before the “nice guy” hero inevitably steals her away.  Moreover, there are more than a few men, mostly ones who think of themselves as “nice guys,” who believe they’re “different” from the average guy. After all, they’re nice and wonderful and caring while they think the average man is an uncaring jerk who just wants to trick a girl into sex before he takes off out the window with $20 worth of cab fare he stole out of her purse.

The problem with letting this idea stand unchallenged is that it gets men going in the wrong direction. There are guys thinking, “What kind of world is it when I have to be a jerk to get a woman to like me?” or alternately, “Well, I don’t really want to be a d*ck, but if that’s what I have to do to get laid….” and it’s all crap. It’s false. It’s just BS.

You see, a lot of women do like men who take charge, who are confident, who set their own path and don’t just follow the crowd…. men who are leaders; men who stand out; men who are assertive, dominant, and exciting; men who other men want to be and other women want to have. You don’t have to be a jerk to check those boxes, but if you are a jerk who does check a lot of them, then you may be in business.

I hate to use him as an example because anyone who’s president of the United States is polarizing by default, but there’s probably no more perfect example of this than Donald Trump. Trump dated a string of models in New York during his single days and yet he has turned being a jerk on Twitter into an art form. Trump is also renowned for promising to sue people for every reason under the sun and he seems to enjoy firing people. We’re talking about a man who has an entire chapter in one of his books on taking revenge when someone wrongs you and admits that he likes the idea of sleeping with other men’s wives. He can be pushy, demanding and he does not hesitate to be abusive to people who upset him in some way. Trump can also certainly be charming when he wants to be, but he definitely has some powerfully jerky aspects to his personality. So, was Trump dating all those models because they liked it when he acted like a jerk or because he’s a famous billionaire TV star who owns property all over New York and has a name that’s practically synonymous with wealth and success? Was he so great with women because he’s a jerk or because, love him or hate him, he’s undeniably a competent, dominant alpha male who relishes being in charge and stands out wherever he goes? Put another way, are the more insulting parts of Trump’s personality what drew women to him or were those traits something women were willing to put up with because of his good qualities? The answer is obviously the latter.

However, this is only half the equation. A lot of “nice guys” tend to FALSELY think other men are being jerks because they have a screwed-up way of looking at attractive women.

We’re talking about men who have a tendency to treat pretty women as what Warren Farrell likes to call “genetic celebrities.” Just go read the comments section on Facebook or Instagram after a famously gorgeous woman puts up an attractive picture of herself and you’ll see what he’s talking about. There are typically guys coming out of the woodwork to tell her how wonderful she is and saying they want to meet her. “You’re beautiful,” “You’re so intelligent and classy,” “Love you.” It goes on and on. There are a lot of men who make the errant assumption that just because these women are attractive, they must be wonderful in most other ways, too. This happens to a lot of guys until they finally get to really know some beautiful women and find out they’re just like everybody else except a little prettier. When you’re in that kind of headspace, you tend to IDEALIZE beautiful women. You tell yourself that if you ever got a girl like that, you’d treat her better than anyone else. Except in practice, a lot of women tend to think guys like this come off like a bastardized combination of a puppy dog and a subservient, effeminate yes-man. Why wouldn’t they think that? A lot of “nice guys” laugh at all of a beautiful woman’s jokes, cater to her constantly, never call her on it when she’s difficult and generally kiss her behind. That’s more like a brown-nosing employee talking to his boss than a man talking to a woman who’s his equal.

I’ve had the chance to spend a good amount of time around attractive women and in some cases, the guys they’re dating over the years. Couples like that tend to be roughly equivalent in attractiveness (and if they’re not, the man usually has money or status). Additionally, the men with stunning women generally come across as “cool,” confident and comfortable in their relationships. They typically don’t seem to be d*cks; they just seem to be guys who don’t feel like they’re out of their league. Men like that are not obsequious when they talk to beautiful women.

If you’re a servile “nice guy” kissing a woman’s behind because you’ve put her up on this pedestal where her worth is far above yours and you see her with another guy who looks at her as an equal, or worse yet, as a little BELOW him in status, it can seem like that guy is being an ass. You’d never make that “sexist” joke she laughed at. You’d never gently make fun of her fear of spiders. You’d never just say “vetoed” when she asks to go to a romantic movie. You think this guy is being a huge a-hole, but he’s actually just treating her like they’re on the same level.

What it all comes down to is most women don’t like jerks. They’re not going to say, “The moment I knew Tom was for me was when he pushed down a crippled kid and then mocked him for having a leg brace.” Now, if Tom is the school quarterback, was the best sex she ever had and she’s lying to herself so she can pretend that he’s really not that awful, that beautiful girl might just cringe, feel bad about herself and stay with Tom. But, that’s something entirely different. Don’t kid yourself. Most women are not looking to be abused or mistreated. They don’t hope to find a man who treats other people like garbage either. If anyone tells you that women love jerks, don’t buy it.