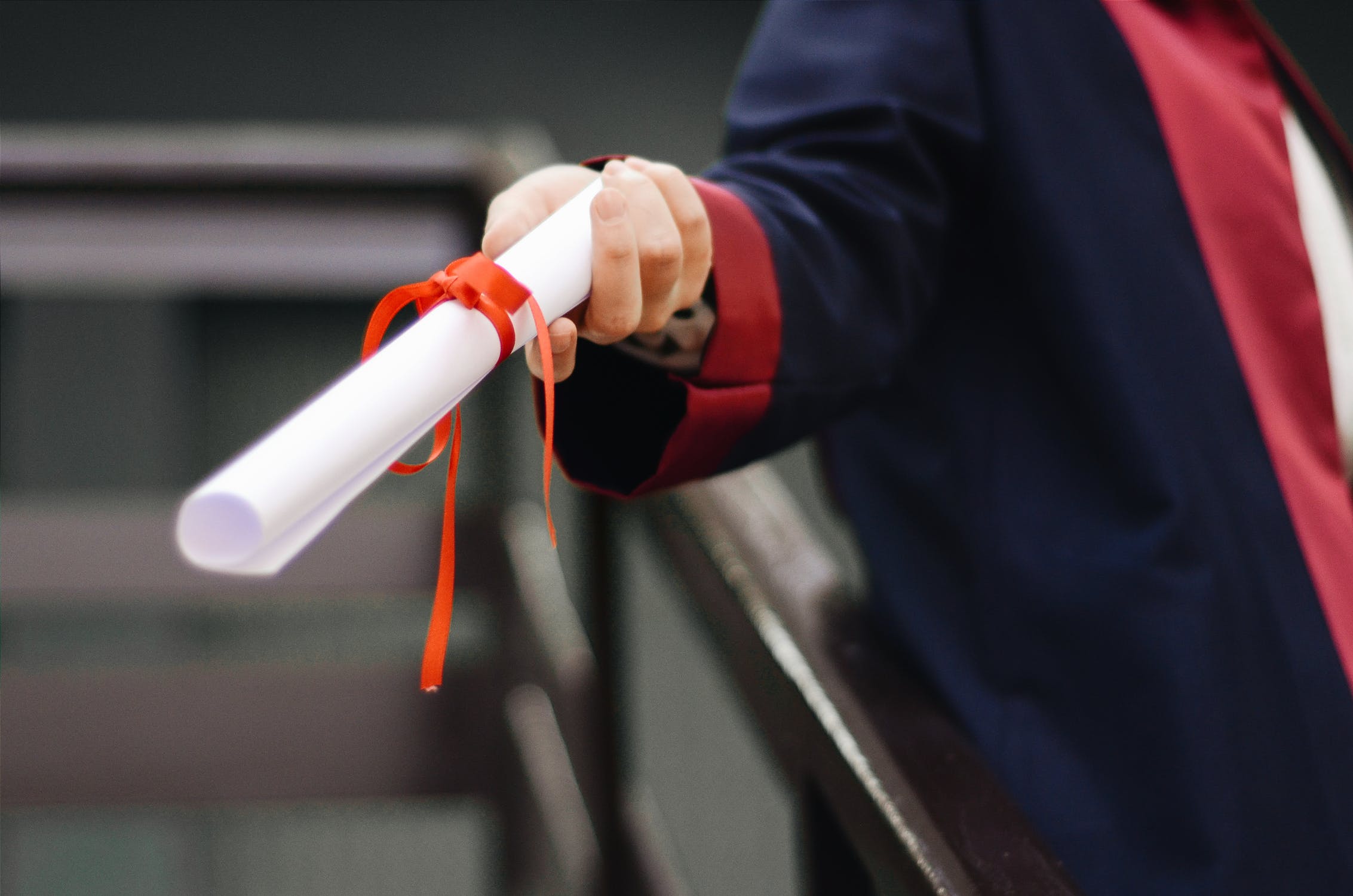 It’s dangerous to be a man on a college campus these days because the women there are being pumped full of crazy feminist propaganda and you’ll be treated like a guilty-until-proven-innocent sub-human in the college’s Kangaroo courts. It doesn’t matter how ridiculous or laughable the charge the woke woman makes or whether it would stand up in a court of law, it must be true since she alleged it and you don’t have the same rights as women since you’re male.

What you are about to read comes directly from the lawsuit filed against Williams College, so keep in mind that there is another side of the story, although expecting them to tell the truth, would be like expecting a member of the KKK to give a black man a fair shake.

This case arises from Williams College’s unjust and wrongful suspension of Plaintiff, following its wrongful finding that the Plaintiff engaged in kissing and touching with another student without her affirmative consent.

The Plaintiff is a Hispanic male student with an excellent academic record and no disciplinary history. After he engaged in consensual sexual contact on two occasions with a fellow foreign student, she accused him of behaving in ways that were “culturally insensitive” to her conservative religious values by kissing her but then not pursuing a relationship with her. Months after the second occasion, she falsely alleged to the College that the Plaintiff had not gotten her affirmative consent to their activities on either occasion—although she had sent him a message after their first encounter to tell him that “the other night was amazing” and that she had been “feeling so different and liberated after it.”

The College proceeded to investigate the allegations. During its investigation, it explicitly forbade John Doe from undertaking any investigation himself into the claims against him, and refused to share with him the identity or testimony of any of the witnesses identified by the complainant, although the College’s policy explicitly granted him the right to suggest questions for the witnesses. At the conclusion of the investigation the College’s investigator prepared a report which detailed the results of interviews she conducted and attached documents she had gathered, but did not reflect on the demeanor or credibility of either party or of the witnesses, or provide any analysis of the case. The Plaintiff’s guilt or innocence was then determined by a hearing panel, based solely on the contents of that
report. The Plaintiff had no opportunity to appear before that panel. The panel did not interview or hear directly from either the complainant or the respondent (the Plaintiff) or from any of the witnesses. The panel found the Plaintiff responsible for kissing and touching the complainant without her affirmative consent in the second incident solely based on the written record.

In reaching that decision, the panel ignored numerous inconsistencies in the complainant’s claims, misrepresented and misquoted statements by both parties, and
misapplied both the College’s policy and the preponderance of the evidence standard that the policy required the panel to apply. Ultimately, it concluded that John Doe “may not have intended to engage in non-consensual sexual conduct” but still found him responsible for non-consensual sexual conduct and suspended him from Williams College for one semester. The College then denied his subsequent appeal.

Plaintiff has suffered and will continue to suffer serious damages as a result of Williams’ actions, including but not limited to the loss of opportunities during the semester that he was suspended, loss of future educational opportunities, the loss of job opportunities, reputational harm, and emotional distress.

Imagine your son essentially being branded a sex criminal by feminists because he happened to make out with the wrong SJW at college. The only good thing about all these cases is that a number of colleges are being forced to pay out large amounts of money to male students that they’ve wronged. These colleges don’t understand justice, decency or humanity, but they do understand losing money. If they lose enough of these suits, you’ll see things start to change.