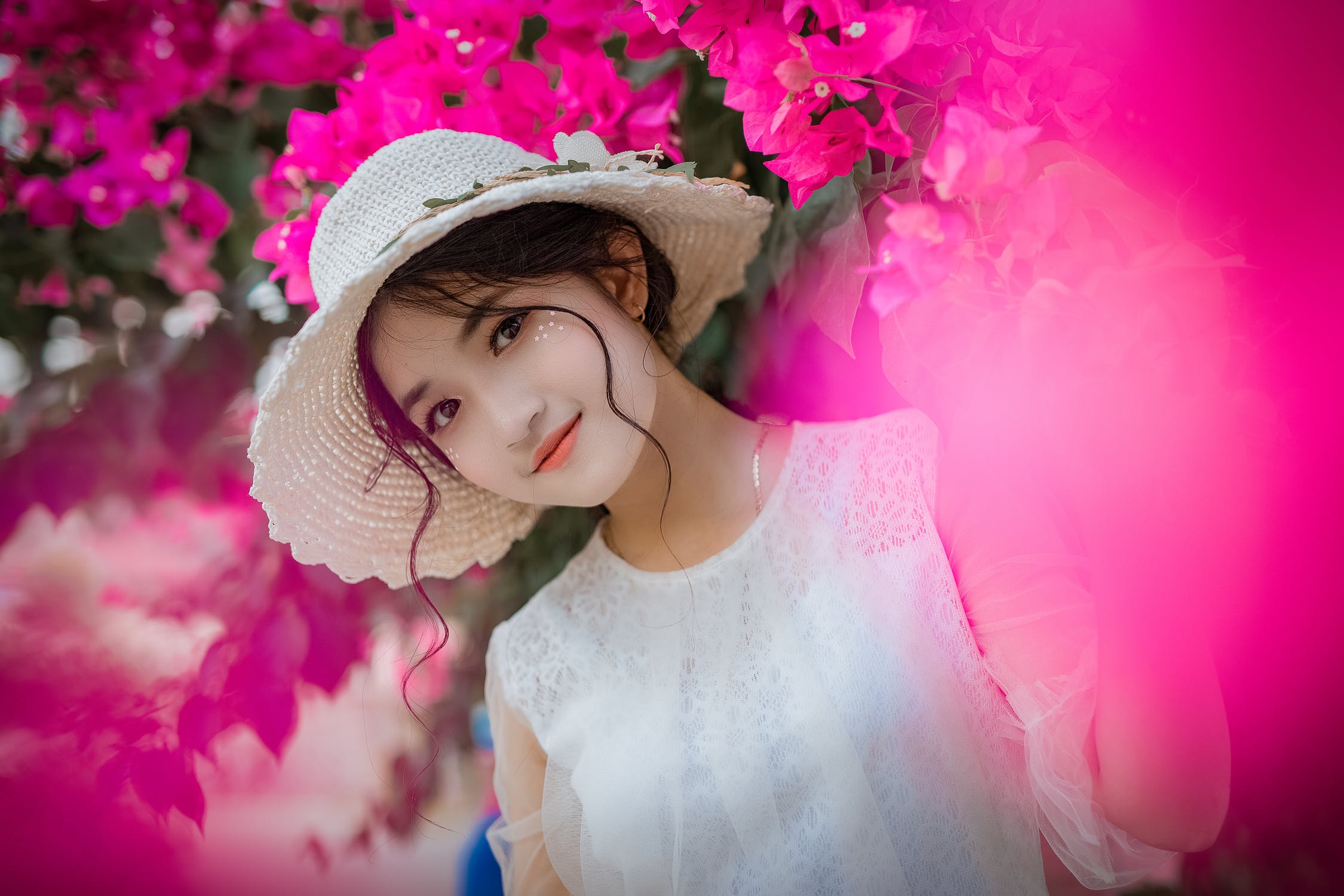 These Twitter lists are always so much fun because inevitably, they’re very basic, but the amount of gnashing of teeth over the idea that women should have to do ANYTHING to appeal to a man is always mind-boggling.

Ladies, here’s how to be a good catch.

If we’re being honest, what’s to disagree with here? Don’t be promiscuous? Don’t have a kid by another man? Don’t be in debt? Those are all fairly obvious examples of baggage. Maybe ‘be pleasant” and ‘don’t be a nag’ chafes some women these days since so many feminists seem to take pride in being “b*tches.” There may be guys that tolerate b*tches for one reason or another, but no guy wants to be saddled with a b*tch.

On top of this, men never lose sight of the fact that they have to earn their success, whether it’s with women or in life. The message that’s slammed into men over and over about every facet of their life is “earn it.” Women? Not so much, especially when it comes to relationships. With women, the message they get is, “You are the prize and he has to earn you.” The problem with this is that it causes a lot of women who don’t bring much to the table to think that’s perfectly fine. That’s why they get so angry when someone suggests that they might need to have something to offer in a relationship as well.

All I can say is if that’s her attitude, she’s probably not a good catch.