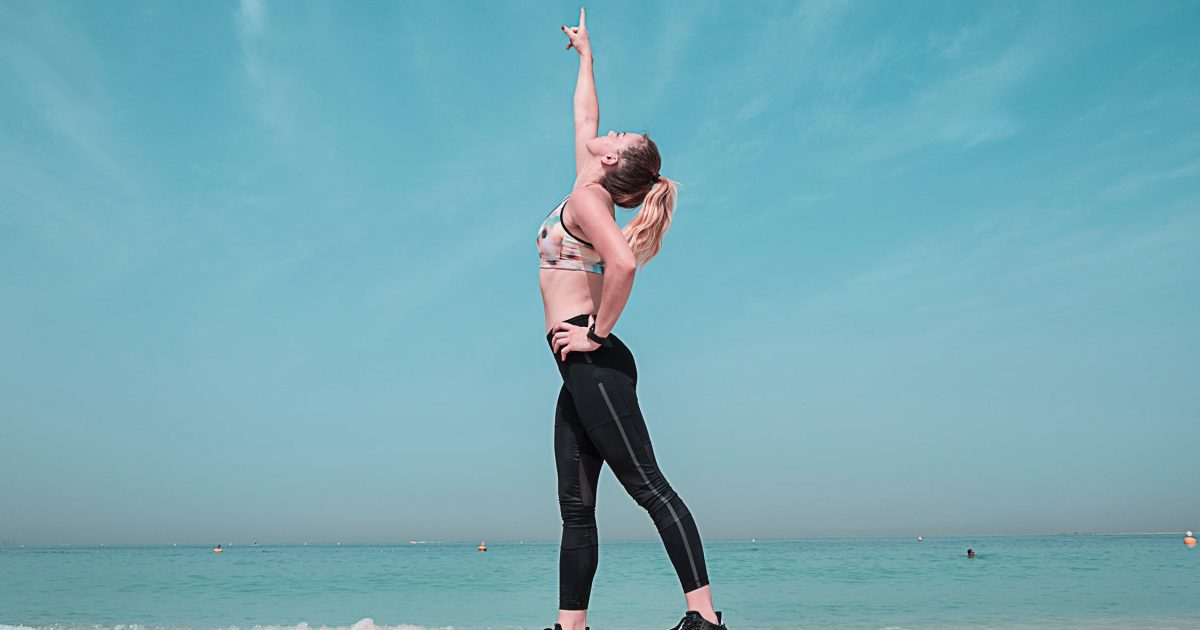 Each year on my website Right Wing News, I used to release a highly anticipated article called “The 20 Hottest Conservative Women in the New Media.” It was a straight up beauty contest judged by a different group of judges and me each year.

I was the only one who got to look at the scores and it turned out to be FASCINATING. Why? Well, the range of scores is staggering. Some guys only like thin blondes. Others rate almost all the women as average or worse. Other guys give poor scores to busty women. Two years, the women I thought were MOST ATTRACTIVE didn’t make the list at all.

So, if men are all over the map like this, is it any surprise that the woman you’re drooling over has no interest in dating you? Maybe you look a little like her creepy cousin who used to fry ants with a magnifying glass. Maybe she likes you just fine as a friend, but you’re not her type.  Maybe she met you at a time when she wasn’t interested in any guy, pegged you as a friend and never moved you out of the category.

It doesn’t really matter. She’s. Just. Not. Into. You.

“But John, you don’t understand! She says flirty things to me. She says she’d like to go out with me, but doesn’t want to risk ruining our friendship! She tells me how much her jerk boyfriend sucks and how she finds guys like me attractive!”

In other words, she enjoys getting attention from you and wants to keep you around even though she has no interest in having sex with you. If she really wants to go out with you, she would be ready to go for it, whether you are friends or not. Also, have you ever considered that if she’s telling you that you’re exactly the type of guy she’s interested in, but she’s actually having sex with someone who’s nothing like you, maybe she doesn’t know what she really wants? Believe what she does, not what she says.

Are you content to remain in the friend zone anyway? That’s perfectly fine – if you are really content to just be her friend. If you’re hoping that one day she’s going to realize how wonderful you are and start dating you, ask yourself some hard questions. If she is interested in you, why haven’t you been out before? Has she ever been sexual with you? Not friendly, SEXUAL. If there are no good answers, she’s probably just not into you. That’s okay. But, what’s not okay is throwing your self-respect away to orbit around a woman who isn’t into you, in hopes that she’ll date you one day. Why not go find a woman who is interested in you instead of wasting time massaging the ego of one who isn’t?

“But, you don’t understand, John! This girl is AMAZING. She’s gorgeous, sweet and smart. She’s perfect for me!”

Actually, she’s not perfect for you because the woman who’s actually “perfect for you” is going to be sexually interested in you and she’s not. It can be psychologically easier to follow the idealized woman who has friend-zoned you around like a puppy rather than risk rejection with another woman. Is that what you’re doing? Only you can answer that question and if you’ve been friend-zoned, you should be asking.

People love easy answers; so you’ll get all sorts of bullsh*t advice about this. I’m not going to do that. I’m going to start off by telling you the truth.

If nothing sexual has happened between the two of you and she has already friend-zoned you, you are probably never getting out of the friend zone, no matter what you do.

Furthermore, you have to understand that once you strike out with a woman and agree to a “Let’s just be friends” situation, all the power in the relationship is with her. After all, you are apparently so attracted to her that you’re willing to humble yourself to be with her. Moreover, if you’re calling her all the time, kissing her butt and generally trying to please her because you’re errantly thinking that will make her like you, she’s not going to respect you. She wants to be with the sort of man she feels compelled to chase, not a mewling kitten who just wants to rub up against her leg.

Still want to throw a hail Mary even though it probably won’t work? Fine. First of all, stop talking to her. Give her a chance to think, “Gee, I miss having him around.” Then start dating other women. There’s nothing that makes a woman hotter for a guy than seeing that other women want him. It also wouldn’t hurt if you improved yourself enough that she’d conclude there’s more to you than what she thought if you get together again. As an added bonus, if you improve yourself and start dating other women, you may not WANT to date her anymore.

Yet and still, it probably won’t be enough. That’s just the way dating works. There are professional pick up artists out there who have studied the fairer sex for years, who approach girls every day, who banged their way through dozens and dozens of women and guess what? They don’t get every woman they want. They get turned down by the majority of women they approach, so why should you be any different?

So, if you want to be friends with a woman, be friends; just don’t be the pathetic friend who’s desperately hoping she’s going to fall for you if you’re nice enough to her.