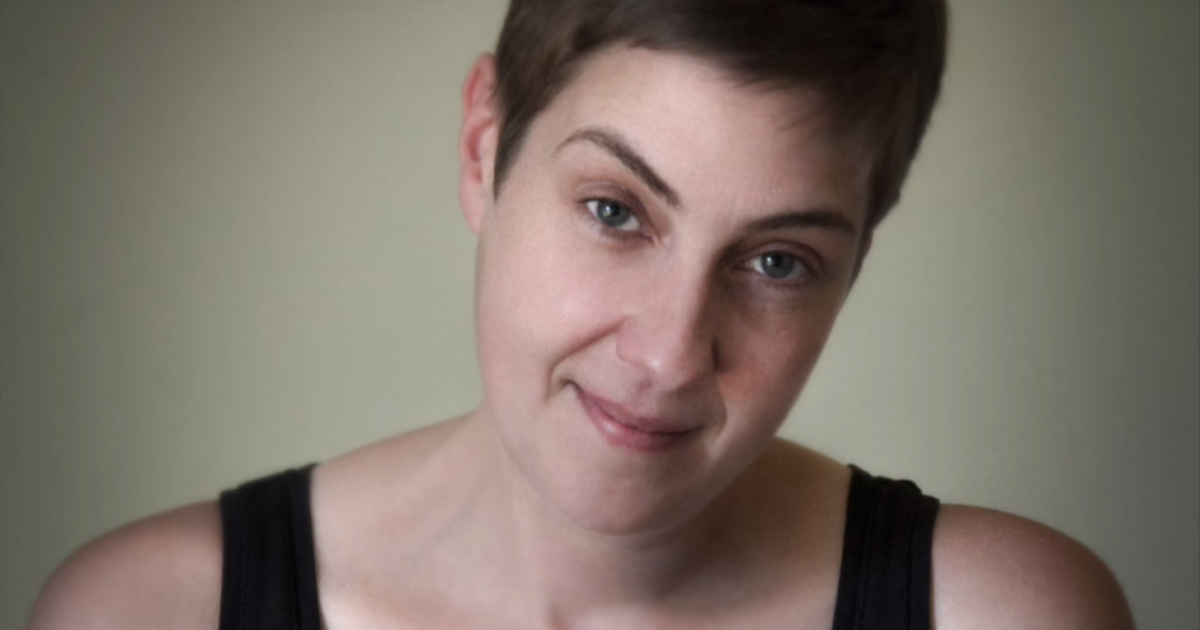 If you listened to episode #10 of the Planet Hawkins podcast that I did with Karen Straughan, one of the things you may have particularly enjoyed hearing us talk about was “nice guys.” If you want to know why being a “nice guy” doesn’t work with women, this slightly edited transcript of our conversation about nice guys will explain it.

John Hawkins: Now I’m getting close to closing out here and there’s one of your videos I particularly liked. It’s called Look out! It’s a nice guy. Destroy Him! 11! I think it had over a million views. It’s very popular, very entertaining. I thought it was an interesting subject in that pretty much everybody craps on nice guys. And you told a really entertaining story about Jane and Scott. I guess those are pseudonyms and tied it into nice guys. Could you maybe tell that story here and take a couple of minutes to talk about nice guys?

Karen Straughan: Well, Jane was 18 when she started working at where I work and Scott was, I believe 19 and he was always sort of the prankster of the restaurant and really got along with everybody. But he was so sweet on her. She had a boyfriend who was older than her, who made a lot of money. I remember her coming in one day and complaining about the $800 her boyfriend had spent on her hair. She’d gone and gotten it straightened, cut, hair extensions, dye, and all this stuff – and she was just not satisfied with it. She just thought it didn’t look good. And I’m thinking to myself what the….like this 800 bucks on your hair.

So anyway, Scott would just trip over himself to do her work. You know, servers have side work to do. You don’t just wait tables and collect money and pocket tips. You actually have some other work cleaning duties. Restocking and stuff. He would be there to help her. One day when she didn’t realize he was standing within earshot, she says to me, Scott’s doing all my work for me. He’s totally my b*tch. Yeah. And he just quit and walked out.

I don’t think she realized that he had heard her until the next day when she asked him to help her with something. Then he just flipped out on her. She tried to get him fired. She said he was abusive. She told our manager he was so mean, and he said such cruel things and he was harassing her and — all of this. The boss, who was a woman by the way, sat down and talked to him and told her, “I’m not gonna fire him and also you have work to do.” So it’s that kind of thing, right. It doesn’t get you respect. I mean, she even phoned him when her boyfriend was a jerk to her and talked into his ear until the wee hours of the morning. She used him as her emotional tampon. It was just so unhealthy, but he just liked her so much that he put up with it. Finally, hearing her say what she really thought of him snapped him out of it.

John Hawkins: I can so relate to that because I can remember being in situations like that and thinking I’m really scoring points here. She’s opening up to me. We’re like great pals and I’m doing this stuff for it and we’re getting along so well. Then once you get that hint that she’s just taking advantage of you, it’s just like this rage pops up into your gut. It’s really kind of sad in a way that you can’t be that kind of a nice person. You’re a lot better off if you’re a guy being a d*ck. Not all the time, but if you are a really nice guy, you’re going to get smashed into the ground. I hate to say that, but that’s just how it is.

Well, tie that in a bit to your video, because I think nice guys get such a bum rap. There is this sort of feminist twisting and they don’t just say these guys are pathetic. They say these guys are dangerous and rapey and sexually entitled. Like nice guys treat women like machines where if they just put in enough coins, then sex will come out.

Karen Straughan: Right? And that is not my experience. Yes, men want sex, but they’re thinking, “Well, I want to impress her. I want her to like me. I want her to not feel all obligated to have sex with me, but to want to have sex with me. I want to feel desired by this person.” Right. So there’s all of that stuff and they think that they’re going about it in the right way because that’s what their parents and the culture has been telling them is the way to go about it.

John Hawkins: And that is, by the way, if you watch movies, that’s exactly what they push. It’s being a super nice guy. We’ve seen a million of them. There’s a girl dating the jock who’s a huge d*ck. And then what happens? Along comes  the Super Nice, innocent guy who’s just really sweet and she falls for him. He’s actually a typical nice guy.

Karen Straughan: And it just doesn’t play out like that in real life. It might among some tiny percentage of the population of women, but… I think these guys are behaving in ways that they’ve been told by their mothers in particular. And maybe they haven’t grown up in an intact family, right? So they haven’t seen their mothers and fathers interacting in a cooperative way. …Maybe their mother has told them, “If you want to get a woman, be yourself,  be nice, be respectful, be helpful, be gallant, be chivalrous —  give everything of your soul to her” — all of this stuff. I think if I was in a relationship with a guy like that, I would feel smothered.

But feminists are acting like these guys are doing it out of sexual entitlement. And I’m thinking, “Well, if you feel entitled to something, you just take it. Yes.” You don’t help her move on the weekend hoping maybe she’ll kiss you. I think feminists do not want to admit that they don’t want to have sex with guys who are like that and they need to come up with some very feministy excuse as to why. It’s not because we’re actually attracted to strong, confident men who don’t necessarily respect us 24-7, who will tell us when we’re wrong, who will put their foot down and not fall in line with what we want. Right. That’s not what we want deep down at the biological level. But, we can’t admit that because it’s not feminist. So we have to come up with some feminist reason like they’re really sexually entitled.

John Hawkins: I don’t think anybody likes to be up on a pedestal with their partner. Even men don’t really like it; they just don’t get that treatment as often. So men would be the same way if there were like really, really nice girls. It boils down to if this guy is that lucky to have me, why am I with him? Why shouldn’t you be doing better? What’s wrong with you? Why aren’t you just actually living up to your potential?

Once again, you can listen to the whole interview here.