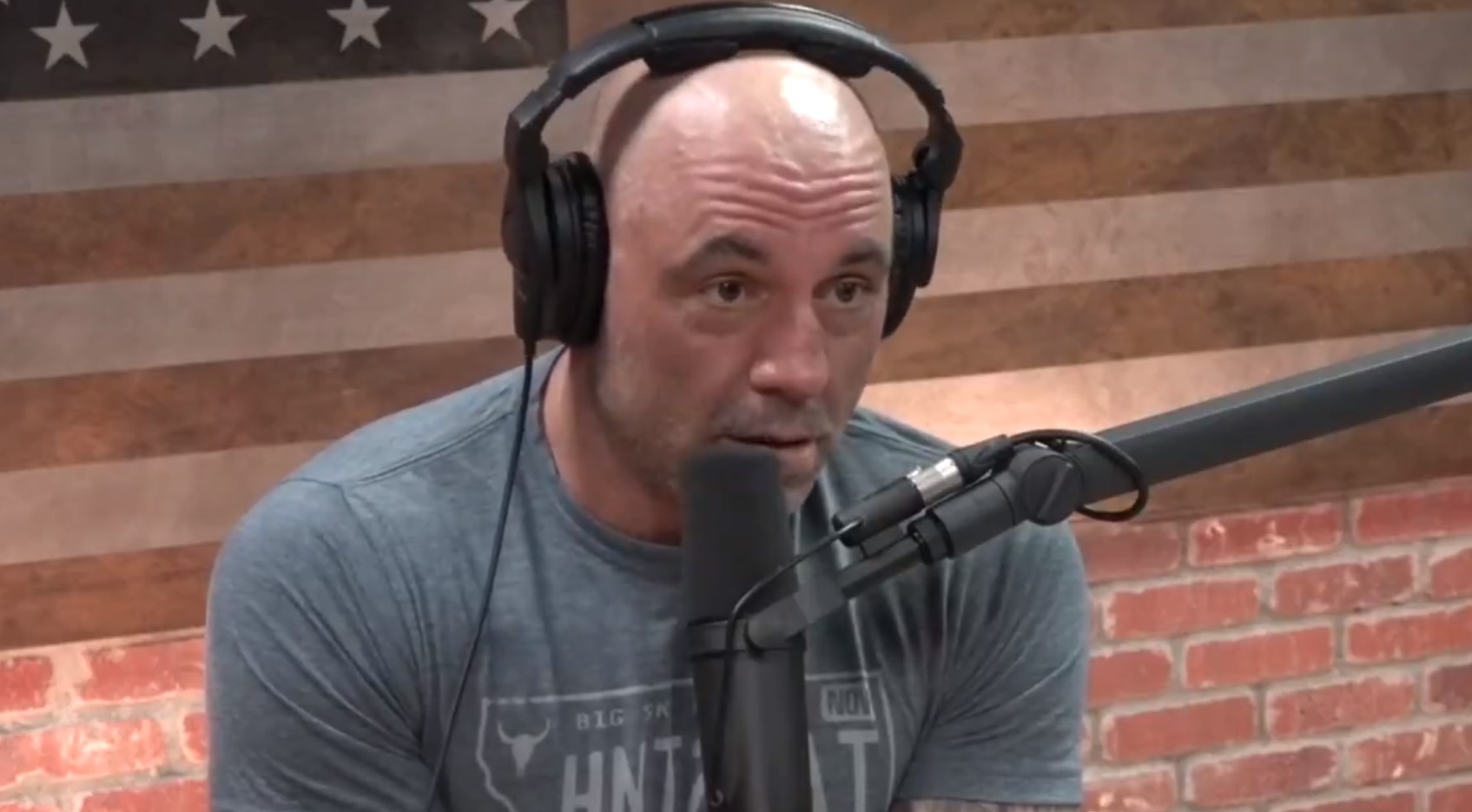 I was wondering why Joe Rogan was trending on Twitter today and it turned out to be because he criticized playing video games. When you listen to his comments, they’re so obvious, it’s a little hard to understand why they’d be controversial:

“Video games a real problem. You know why? Because they’re f**king fun. You do them, and they’re real exciting, but you don’t get anywhere.”

Joe Rogan has described video games as a “waste of time” for ‘most people’: https://t.co/8phVgmGYP9 pic.twitter.com/HGVgCfr7mh

Some people come pretty close to that by the way. Back in the day, when I lived in Charlotte, I had a roommate. He was a supervisor at the place we worked and a cool guy. True story — he once hooked up with a woman selling magazines that came to our door, which I found pretty impressive. Meanwhile, most nights he played Madden from the time he got home from work until late into the night. He was putting 30-40 hours per week playing Madden. Most of the time, I doubt if beating the computer by 100+ points was even fun for him. It was more of a straight addiction — and what did he get out of it? He got to enjoy whooping his friends when they played.

Did it make him more money? Did it get him a girlfriend? Did it build a useful skill? No — and it won’t do it for you either. There is a relatively small number of people that play games for a living. If you are Ninja or PewDiePie, yes, games worked out really well for you. That’s not 99.99% of people.

For that 99.99% of people, the key concept to remember is “opportunity cost.” If you are doing X with your time, then you can’t be doing Y with that same time. The example Joe Rogan used was you could be playing video games OR you could put that same time into Jiu-Jitsu. He could just as easily have said get a second job, shooting, lifting weights, running, learning to work on cars or a hundred other things that would give you measurable skills.

Are any of those things as much fun or addictive as playing video games? Nope. That’s the danger. That we become addicted to pleasure instead of making better lives for ourselves. Rogan has done it. I’ve done it. I have put in way too many hours of CIV, Starcraft, and Overwatch in my life. I have also gotten to the point where I have quit entirely if I feel like I am playing too much. At the end of the day, you feel and benefit from pleasure in smaller, less frequent doses. Video games are fun, but they should be played in moderation. If you try to make it an all the time thing, you will distract your life away and be much less than you should have been.