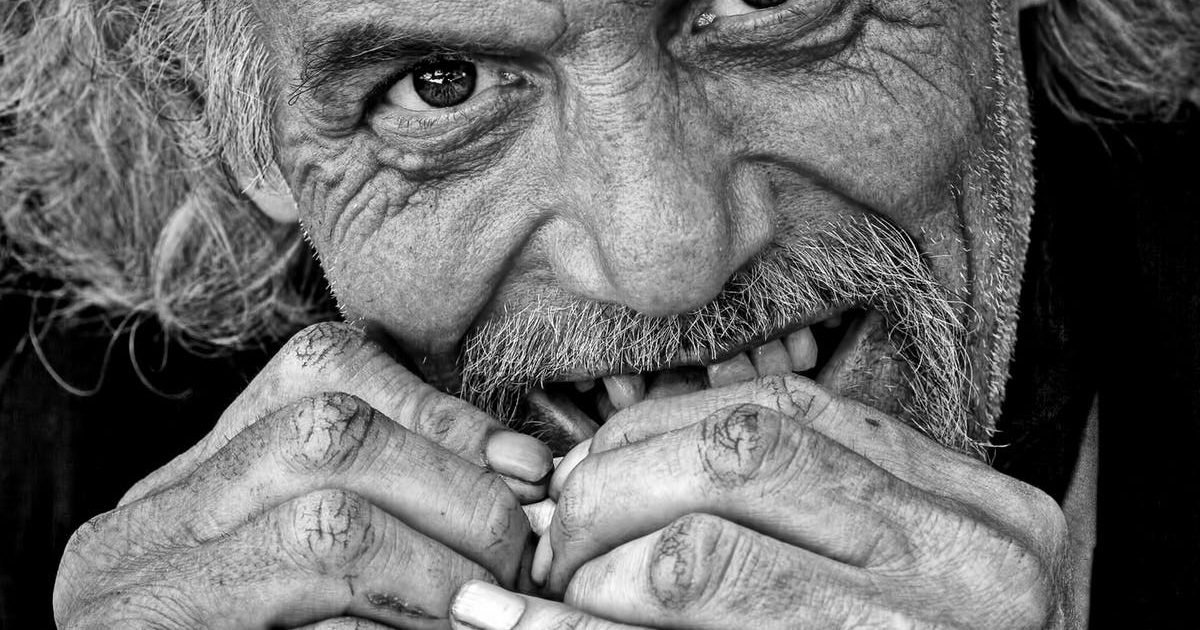 An awful lot of people end up with some variation of this story in their lives. The relationship could be a brother, but it could just as easily be a sister, a friend or even a parent. Eventually, the decision you face is always the same…

I (F26) feel terrible for cutting off all contact with my younger brother (M25) and letting him stay homeless. from relationships

In your life, you are going to run into people who perpetually create the same problems in their lives. Whether it’s because of drugs, alcohol, mental issues, bad morals, entitlement, stubbornness — SOMETHING — they keep having the same issues over and over again. You can help them out, sympathize, give them advice, go above and beyond and it does no good because they keep repeating the same patterns that got them into trouble in the first place. Eventually, if you aren’t careful, they can take so much energy, time, attention or money that it starts to negatively impact your life. At some point, you start to wonder if you are actually ENABLING this bad behavior because you are constantly rubbing salve on the same wounds they keep making in their lives.

So, is she doing the right thing? Yes, she is. Would she be doing the right thing even if he hadn’t been abusive to his girlfriend? Absolutely. Because when a person keeps slamming his head into the same issues, over and over, like a moth hitting a porch light and it starts sucking the joy out of your life to help him, you need to let him hit bottom. Don’t “save” him. Don’t stop him from getting his just deserts, let it happen. That can be scary when it’s people you care about because you can’t know for sure how long it will take for them to hit bottom or whether they will bounce back or just destroy themselves. The unfortunate thing is, for some people, truly experiencing the full consequences of their own actions is the only chance they have to get better and have a decent life. It can be a very hard decision to make, but at least it gives them a chance to change, which enabling their bad behavior will never do.