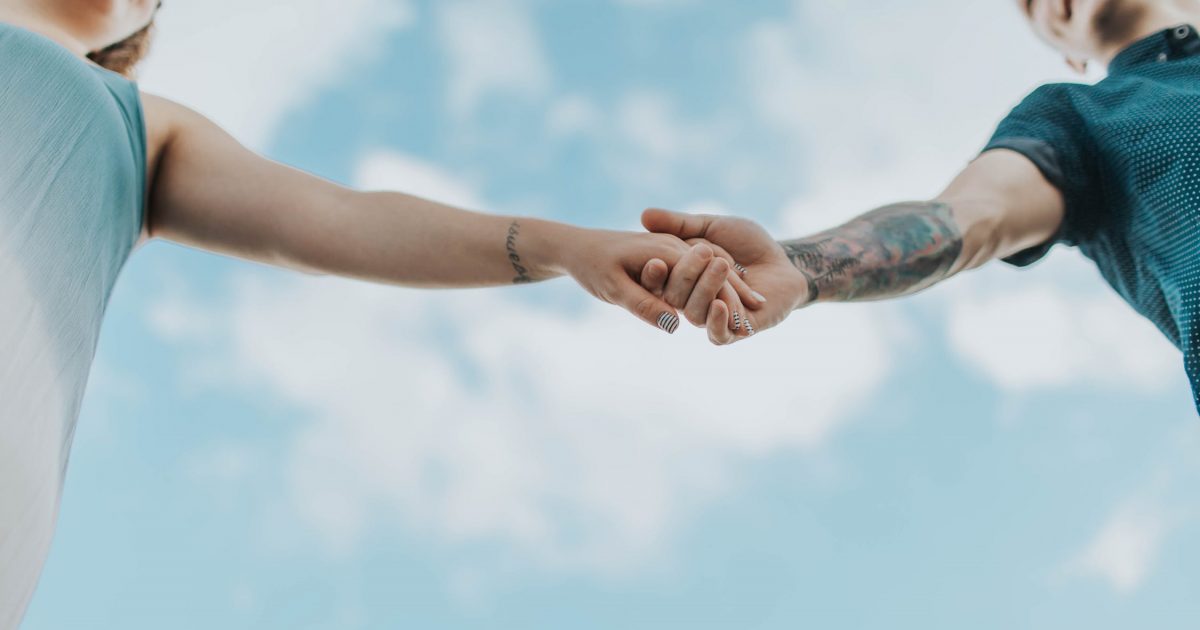 This story just makes me cringe,

Is it wrong to break up with my fiancé (30M) because I don’t want to raise his child (6M)?
I made a throwaway because some people know my main account.

Tom and I have been dating for 6 years. It has been an awesome relationship filled with lots of joy. Tom is a great man.

Before meeting me, Tom dated a girl, let’s call her Karen, from when he was 21 to 23, they even lived together but broke up after she cheated and had pretended he had been violent (while he never was) to cover up her cheating. She had been very, very in love with Tom and when they broke up she became incredibly petty. When Tom and I started dating he was hesitant at first, because of what Karen had done to him. I saw some texts from her to him and honestly there were things I wouldn’t say to my worst enemy, let alone an ex-boyfriend. 3 months after their break-up, Karen left to move in with her new BF to a different country, and besides texting Tom’s friends’s to insult him, nobody heard of her again.

When Tom and I met, we often spoke about our preferences and one of them was that we did not want to date somebody who already had a child. We decided we were to young to be parents, let alone co-parent and we wanted to form our own little family. My parents divorced when I was 6 and honestly seeing them trying to co-parent was exhausting. Tom had the same view I did.

Our life together has been amazing, I was starting to plan our wedding, we were thinking of trying for a baby. Until 6 months ago.

Tom got a letter from a lawyer stating Karen has asked him to start respecting his paternal duties. Tom was shocked and did not believe the child was his, but a DNA test has shown that the kid is his. Karen got pregnant around their break-up, was head over heels with a new man and therefore never cared to tell him. Just writing this is pissing me of.

Ever since, the child, let’s name him Robin, has been seeing Tom on a regular basis. This also means Tom, and so me as well, needs to co-parent with Karen. She wants everything done her way, calls randomly and stops by unexpectedly. Karen also seems to hate my guts, nothing I do is good enough, whenever she drops Robin of she reminds him that ”That lady that lives with daddy is not your mom and you should not listen to hear’. Luckily Robin is a well behaved kid.

The last straw was 2 weeks ago. My mother had cancer and I was with her in the ER during her last moments, Tom had always promised me that he would be with me when she would pass away. I texted him, called him, saying what was happening, sobbing. I waited, and waited, and he never showed up. Appearantly, Karen had asked him to babysit Robin cause she was going out with friends (this was around 10 in the evening). So he couldn’t come.

In the days after this incident I tried to look at my life for the past 6 months. I came to realise this i not what I want. I don’t want to raise someone else’s child. Not this way.

A week ago, I sat Tom down and told him how much I love him. That I do not want us to break up but that I want to move out, so I would not be to much involved with raising Robin.

Tom became really angry, saying as his fiancée, t’s my duty to stand by him. Several family members have contacted me, saying I am selfish. I am thinking of breaking up with him.

Tl;dr: Is it wrong for me to not wnat to be involved in raising my fancé’s child?

It’s worth noting that early on, she says, “Tom and I have been dating for 6 years. It has been an awesome relationship filled with lots of joy. Tom is a great man.”

If she’s tossing a guy that good aside like a used tea bag because he has a new kid that he didn’t know about that he is just figuring out how to take care of, yeah that is pretty “selfish.” It’s also very risky, because “great” men who help create “amazing” relationships with “lots of joy” are in short supply. It’s entirely possible that she’s going to dump this “great man” for a few years worth of bad relationships and getting pumped and dumped. It isn’t necessarily going to play out that way, but I will tell you that there is an awful lot of that going around for women in their thirties these days. So, I understand she’s upset over the change and him not being with her for her mother’s death, but she is taking a big risk.

That being said, if she is deeply unhappy because he now has this kid from another marriage, it probably is better in the long run for BOTH OF THEM if she hits the road. Given everything she’s said, it seems pretty short-sighted, but people have a right to look out for their own best interests in a relationship and that goes double before you’re married.