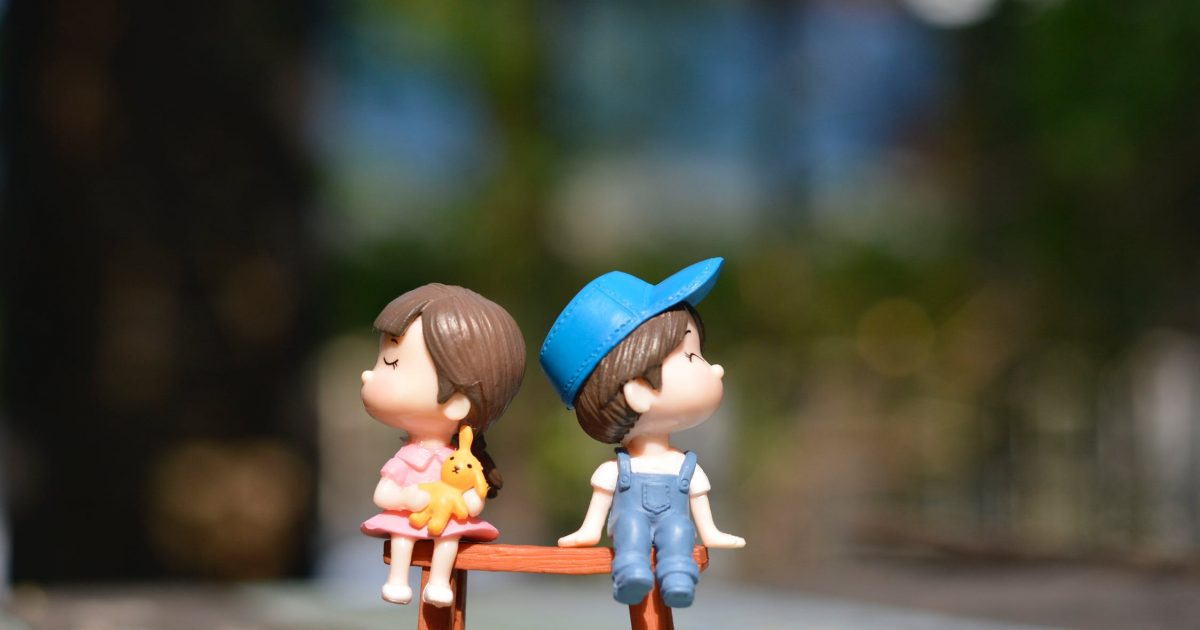 It seems almost inconceivable that a good parent would simply accept it when their small child claims to be a different gender. Small children have famously bad judgment. What parent would simply accept it if their 7-year-old child said he was getting a tattoo, planned to stay out all night or was going to drive the car to the toy store? Yet, these are all very minor decisions compared to trying to change your gender. Especially, when you’re talking about an age when children frequently pretend to be things.

“What? OMG! We have to come up with a girl’s name for you! Let’s get you in a dress! Everybody better accept that you are a girl now!”

It is beyond belief, especially since 10 years ago, across the political spectrum, almost no one would have gone along with this. There haven’t been any great scientific discoveries or reasons that this makes sense, the political winds just shifted and half the country, including to their eternal shame, many teachers, government officials & psychologists, just went along with it. This has created a situation where schools are actually promoting being transgender to kids, who then go along with it and go to a psychologist who feeds their delusion and then the government comes along to stiff-arm anyone who suggests that they might be making a mistake.

Today, when I was doing the Jaz McKay show, Jaz suggested something brilliant about the parents of these kids that I had not thought of before.

He suggested many of the parents pushing this idea on their children may be suffering from a new type of Munchausen Syndrome by Proxy.

What is Munchausen Syndrome by Proxy?

Here’s a basic rundown from WebMD:

Munchausen syndrome by proxy (MSP) — or Munchausen by proxy — is a psychological disorder marked by attention-seeking behavior by a caregiver through those who are in their care.

MSP is a relatively rare behavioral disorder. It affects a primary caretaker, often the mother. The person with MSP gains attention by seeking medical help for exaggerated or made-up symptoms of a child in his or her care. As health care providers strive to identify what’s causing the child’s symptoms, the deliberate actions of the mother or caretaker can often make the symptoms worse.

If you’re a crazy mom and you want to use your child to get attention for yourself, what better way to do it than claiming your child wants to be the other gender? Then, you have endless meetings with doctors, with the school, with psychologists, with everyone surrounding your child. It’s a constant source of attention, sympathy, and drama that no medical issue can match. Perhaps more importantly, you get in trouble for faking medical symptoms for your child, but people treat disagreeing with your claim that your 5-year-old boy really wants to be a girl like a hate crime.

In a sane society, at a minimum, no child should be allowed on puberty blockers, dressed as the opposite sex or disfigured via surgery until their 18th birthday. Instead, we’ve chosen to openly embrace a form of child abuse that is arguably as bad as molesting your children. One day, if our society is worth preserving, we will look back in horror at this bizarre normalization of child abuse.

Democrats in HyperDrive to take over elections
June 13th, 2021 The Joe Messina Show