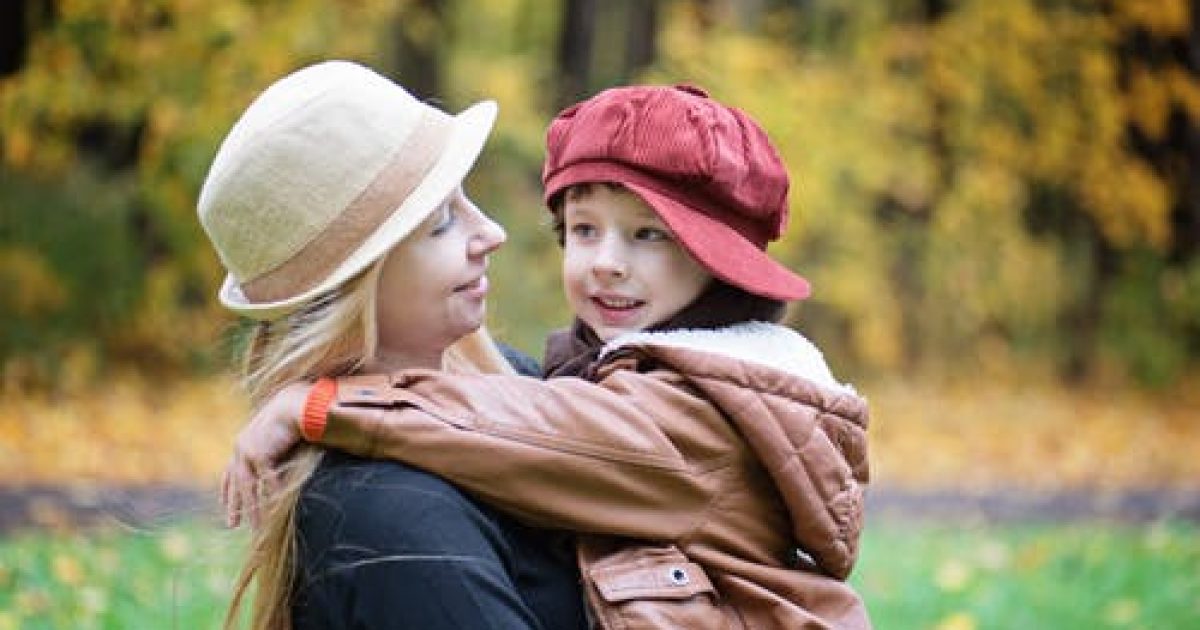 Not wanting to date a woman simply because she is a single mother is okay.

This may get a lot of backlash but think about it. If you were to ask any single mother who the #1 person in her life is, she would, without a doubt, say her child/children. And you would never take that #1 spot. I am looking for my #1, not my #2.

EDIT: A lot of people are saying this isn’t an unpopular opinion but I catch a lot of flak for this stance.

I also dont believe this preference is equal to someone who decides not to date someone based on height.

These days, one of the staples of Red Pill thinking is, “Never, ever, ever seriously date a single mother.” That is not something I believe personally and I don’t say that just because I have been in a serious relationship with a single mother before.

What I would say is that there is an awful lot of potential baggage that comes along with a woman that brings children from another man into a relationship.

Of course, kids are crazy expensive and time-consuming. That’s a sacrifice you willingly make for your own kids, but it’s much less appealing when you’re talking about some other guy’s spawn. Furthermore, I can guarantee you that if she has a kid with another guy, that kid is always going to come before you. You can understand that, but it’s also an issue you don’t have if you’re not dating a woman with a kid. On top of that, she didn’t make that kid by herself. She made the kid with another guy and if they’re divorced, who knows what kind of terms they’re on. They may hate each other. He may not pay his child support. He may deliberately be a pain in the ass because he hates the idea that you’re parenting his child — and he may be in your life until the kid turns 18. Along similar lines, kids know who their real mommy and daddy are and that’s not you. Some kids handle that fine. Other kids act out because of it. Big time. Meanwhile, mom may be coddling that kid and not wanting you to discipline him because she feels guilty over the divorce and because it’s not “your kid.” Even if things seem to be working out, you can get into a position where you want to adopt the kid, but then either you’re rejecting him by not adopting him or alternately, you’re putting yourself on the hook for child support if there’s a divorce. Speaking of divorce, if you get attached to the kid and get divorced, you’re essentially going to have no right to see the kid. These kinds of potential issues just go on and on when you’re interested in a woman that has kids.

That being said, every person alive has strengths, weaknesses and some kind of baggage. Make no mistake about it, kids are BIG TIME baggage. Are there lots of guys that have taken on that baggage and made the relationship work? Absolutely. Still, the key thing is to go into it with your eyes open. If the mom’s strengths are worth taking on that much baggage, terrific. Just understand the risk you’re taking and make your best decision. If you decide it’s not worth it, that’s valid, too. You can choose not to date someone for just about any reason under the sun, including that she has kids. If you don’t want to take on that responsibility, no one should have anything negative to say about it.