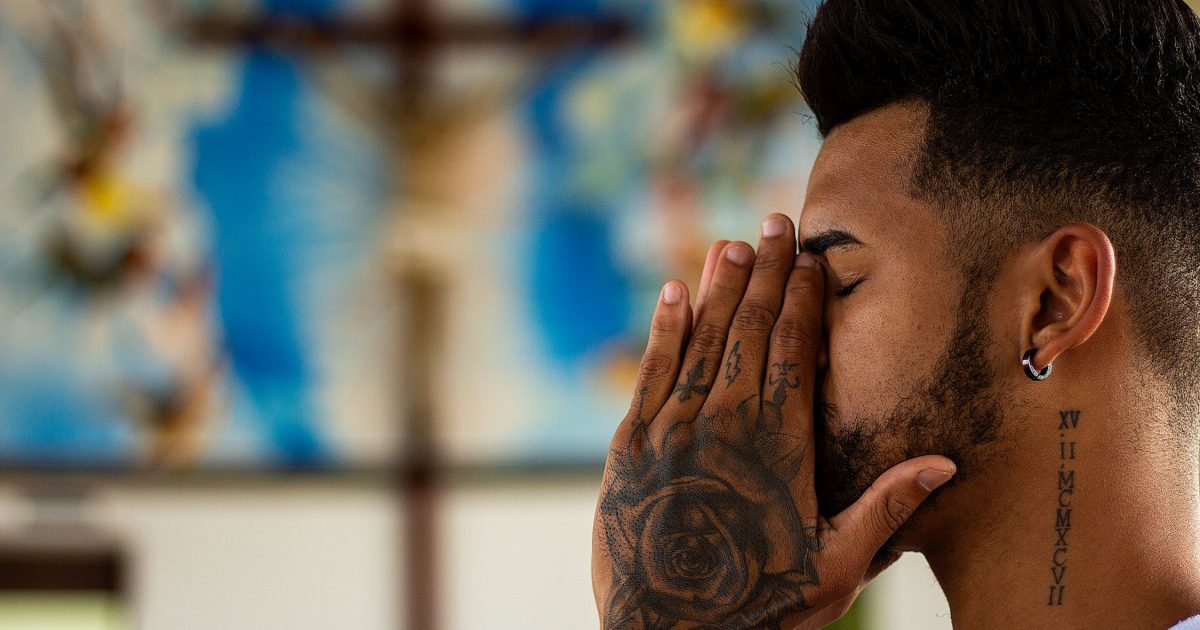 AITA for not appreciating that the guy I’ve been dating for 3 months got my name tattooed?

I’m 23F and he’s 24M. Me met through common friends at a house party and instantly hit it off. We haven’t yet put any labels on it but we’ve been dating for three months as the title says.

Yesterday (which happened to be our “three month anniversary” apparently, I hadn’t kept track of it as were not boyfriend/girlfriend quite yet). He texted me saying he had something to show me and asked if he could come over and I was like “yeah, sure” he sounded really excited so I was curious what he had planned, I thought maybe he had been accepted to the course he’s applied for. But you all know that wasn’t it.

He shows up at my place and I instantly spot the plastic on his arm so obviously I ask what that is. He says he’s gotten a tattoo to celebrate our thee month anniversary and I already felt uncomfortable there but once he unwrapped it and showed me it got way way waaaay worse. In big bold letters he’s had my name (including my two middle names) tattooed with some red and pink roses around. It’s maybe 20×7 centimeters large.

I got so shocked that the first thing coming out of my mouth was “you f*cking idiot” which I know was kinda rough, I just couldn’t believe how he’d think that was a good idea. We could have been married for ten years and I would have thought it was stupid but after three (!!) months?? That’s just crazy.

He got really angry at me, calling me ungrateful, that he’d spent so much money on it to make me happy and show me how special I am to him. I told him that tattoo is just making him look like an obsessed weirdo (once again, harsh I know). Then he called me a “stupid whore” (he’s never used that sort of language with me before) and stormed out the door.

—> Uppdate : he texted me like half an hour ago saying he’s given me exactly 24 hours to say I’m sorry and that he’s disappointed in me for not doing so, that he “expected more” from me and that he really didn’t think I was “just another hoe”.

With his behaviour lately and all you guys warning me I’m honestly a bit scared. My mom just picked me up and she’s taking me back to her place right now, I’m typing this from the backseat.

I’ve told him over text that we’re done and that I don’t want him to contact me anymore but he just keeps texting me calling me all sorts of names. I kinda wanna block him but I also kinda wanna know what he’s up to and be prepared you know?

In our divorce happy society, I’m not sure it’s ever a good idea to tattoo your significant other’s name on your body. Even if it was a good idea – which again, it’s not — it definitely wouldn’t be a good idea to do it after 3 freakin’ months. Why? Because it makes you look psycho! She isn’t even officially calling them “boyfriend and girlfriend” and he’s trying to lock it in forever with a big @ss tat.

Here’s a little hint — even if you feel like this is THE girl for you, you don’t tell her that. You don’t say “I love you” first, you don’t talk about future plans much beyond about 2 or 3 weeks out and you don’t try to lock someone in with a tattoo. I’m not saying all those things will lead to disaster every time, but they set up this weak frame you don’t want to be in as a guy.

Of course, women can do it, too. Here’s a true story that happened to me a few years back. I start talking to this girl that I met via online dating, I was getting along with her fairly well (not amazing, but well enough) and we are talking about getting together for our first date. Then, despite the fact it’s like February, she starts talking about our summer plans. Immediately, it got extremely awkward and then I ghosted her. I have never done that to a single woman that I have actually been on a date with, but I felt like, “Hell, we haven’t been on a date. I don’t owe her anything and I don’t want to get entangled with a woman that thinks like that.”

For a relationship to work and be healthy, there has to be SOME LEVEL of equality and give and take. When one person isn’t even sure the two of you are dating and the other is getting a tat with your name on it, the power ratio is so out of whack that it almost can’t be healthy. Granted, there are a small number of people that are into that kind of incredibly unbalanced relationship, but they are not people you want to emulate.