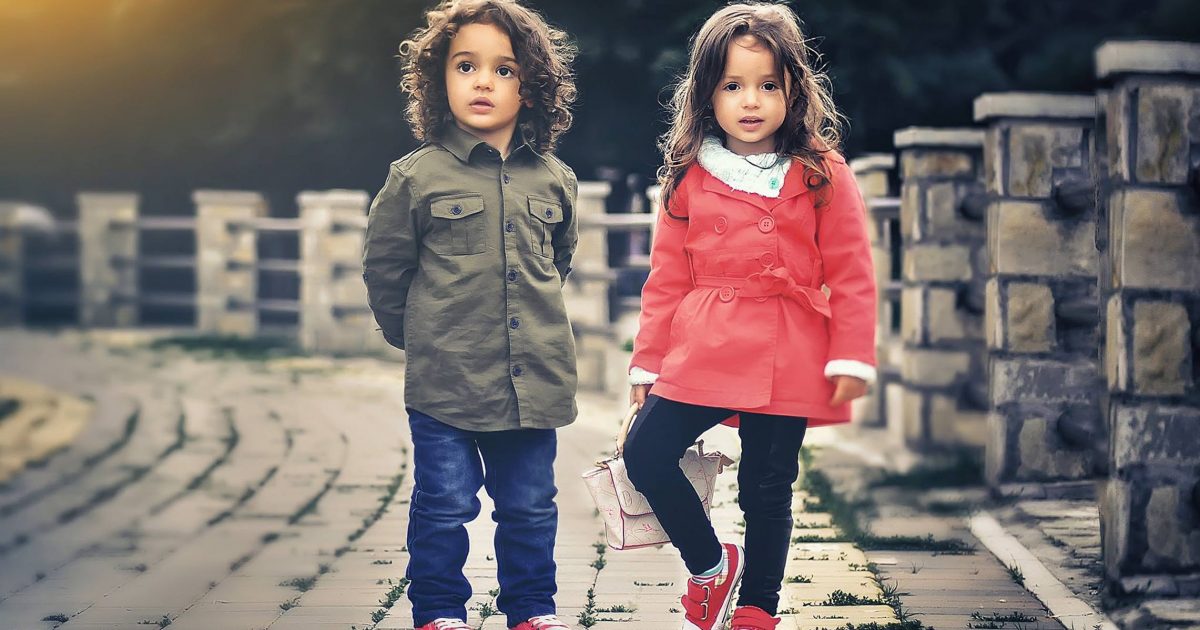 I met my girlfriend two years ago, I moved into her house three months ago. She has two kids from her previous relationship, one of them is 11 (let’s call him Luke) and the other one 12 (let’s call him Ben).

From the second day I moved in, they started being Grade A sh*theads, here’s some things they have done: • Sometimes before work, I go to grab my work clothes from the wardrobe and one of them is hiding in the wardrobe, when I open the door.. I see the kid sticking up a middle finger, first time Luke done it, he scared the sh*t out of me.

• Takes my car keys and hides them and tells me I should buy him a toy and then he will give me my keys back.

• Calls me different words that I don’t even want to list here.

• I literally started hiding my personal belongings such as car keys because once, Luke took them, unlocked my car and sat in it for good five minutes before I noticed my car keys were missing.

I honestly couldn’t stay in her house any longer after what Ben said, we were driving to our local shop when Ben said, “If you drive without a seatbelt and get into a car crash and you die, we could live a happy life”. That’s when I did a U-Turn drove to our house, packed my bags and told her, “It’s over.” and stayed at a hotel.

I told her multiple times everyday to fix her kids behaviour but she just says, “They won’t listen to me.”, punishing them doesn’t work, they become psychopaths whenever we punish them by: taking away their Xbox, not letting them go outside…

Also, we get multiple phone calls home a month from their school.

The reason I’m here is because since I have a job which pays me almost triple the amount of money that my girlfriend gets, I have been kind of pulling all the weight, I do know for a fact that she won’t be able to properly live with her current income, but still.. I am not going back to her place unless her kids become mature.

I told my parents and my siblings what happened, and they just called me an @sshole. So am I an @sshole?

Why are her kids such a mess? Is it because they’re hoping mommy and daddy will get back together? Is the real issue that mom just refuses to discipline them? Whatever the reason is, it’s not his problem at the moment, but it will be if they become a couple. Moreover, if the kids are hellions who resent him and mom is extremely reluctant to discipline them for whatever reason, it’s going to be doubly hard to get those kids back on track. I think a smart man would be very reluctant to anchor himself to a woman in that situation.