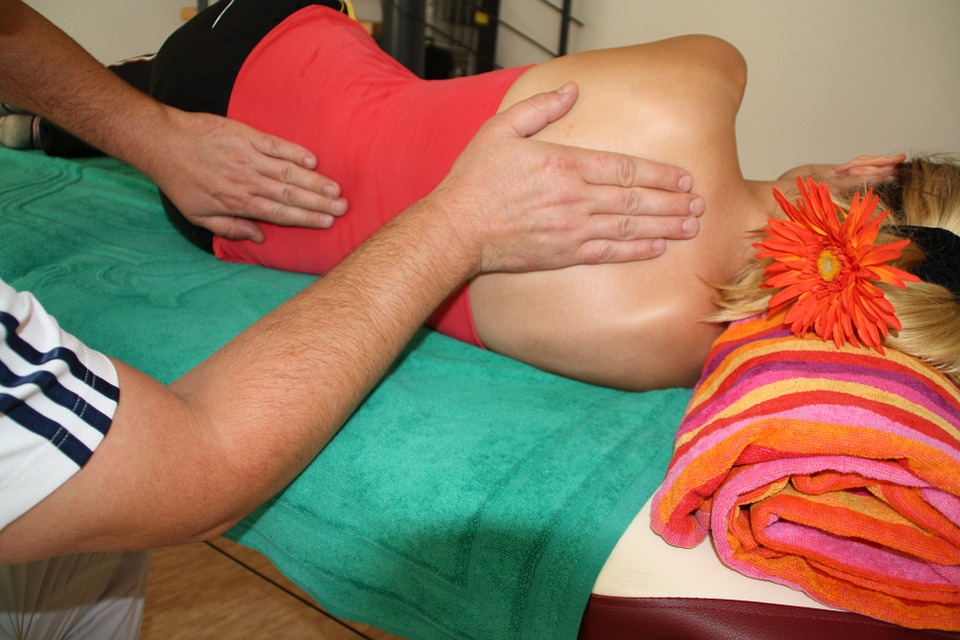 This is a rough situation:

AITA for resenting my wife over her disability?

Me (30M) and my wife (32F) have been married for three years. A year after we got together, my wife got hurt at work. She suffered a spine injury and she is now unable to stand for very long. She never pursued workman’s comp and refuses to try and get disability. Anytime I bring it up, she tells me to stop talking about it and that she doesn’t want disability because she used to be able to work and getting SSD would just be a reminder that now she can’t.

After her disability, I had to start taking care of things around the house she couldn’t, which is understandable. Problem is, my job works me twelve hours a day, and since she no longer works, I’ve had to pick up overtime as often as I can.

She started to become much more impatient with me, telling me when I should have been home instead of when I got home, saying I should have been done with one task and onto another. I’d usually get dinner ready and we’d be finished with enough time for me to get maybe six hours of sleep. However, she would often complain that there was still much more to be done and I didn’t actually need very much sleep to function. This would usually lead to an argument before she would often relent and let me get some sleep for the following day.

The weekends weren’t much better and she would often demand housework throughout the day and night and, if I said anything otherwise, she would tell me a real man would have no problem with any of what she was asking.

I’ve tried talking to her, about how much pressure she’s putting on me, about how stressful it is now becoming the sole provider. She either dismisses me as being childish, tells me I’m not being a man, or calls me an asshole for reminding her that she’s worthless. When I talk about how much work I have to do around the house, she tells me to quit my job and find one where I can work eight hours a day.

For a while now, I’ve resented her and have started to wonder if I really love her or if I’m just staying because I feel I owe it to her. When we met, she had a son (now 14). I also owned a motorcycle and a nice car (challenger), which I ended up pawning to cover bills.

Every single day I hate myself for feeling the way I do, but I can’t help but feel resentful and angry towards my wife for how she behaves now since her injury.

I’ve known people with serious back issues like this and it’s a nightmare. Lots of pain, a lack of mobility, and worst of all, often multiple surgeries. I wouldn’t wish it on an enemy.

That being said, she already had one bad thing happen to her, but does she want to lose her marriage as well? After all, it has been two years and she is letting her back problems ruin her husband’s life just as much as her own. This guy is working 12 hours a day, selling things, and doing things around the house to help make ends meet and she refuses to even apply for disability payments because it gives her bad feels. Moreover, she regularly craps on him, probably because she’s unhappy herself. Let me just add that he doesn’t mention it, but you can be sure that if her back is a mess, their sex life probably isn’t good either.

When you get married, people say “in sickness or in health,” but the problem here doesn’t really seem to be her health, so much as her attitude. She should be getting disability to help both of them financially. She should be bending over backward to compliment him for sacrificing for her. Also, she needs to be talking to a therapist who can help her with her issues before she ruins her marriage. Because the reality is that currently, this guy is basically just a slave to an ungrateful taskmaster and at some point, he’s going to go, “Why do I want to stay in this miserable relationship when I’m 30 years old and could find someone else?” Incidentally, if they do get divorced, you can be sure that she’d get on disability then.

You can totally understand why he’s hanging in there for now, but if she doesn’t get therapy, the odds of them being together in a year or two are very low.