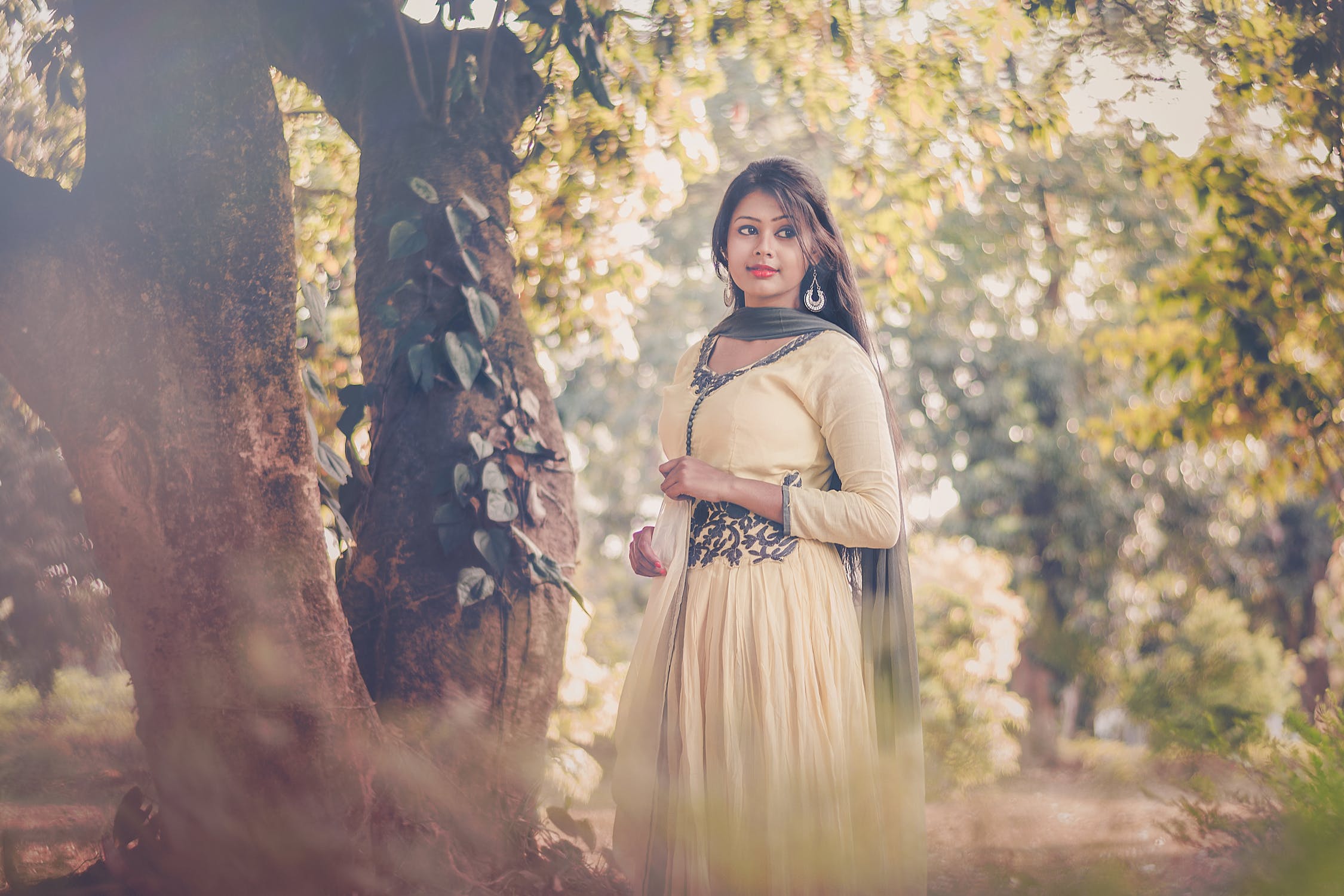 So my brother (He’s 25) has been dating an American-born girl to indian parents since last year (She’s 23). Her parents do not like their relationship because he’s White and probably prefer her to find an indian man.

He has been trying to gain their approval but failing and from what he said, they continue to shrug him off and actively exclude him if she tries to bring him to her family events.

I didn’t want to spring this up on her, so I asked his gf if we could meet up and I sat down with her and explained that in good conscious, I could not invite her to our wedding if her family cannot accept my brother and I essentially boiled it down to “if they don’t want my brother, we don’t want you.” I told her she will be banned from all of our future family events until something changes with her parents in regards to my brother.

She got upset about it and this caused a huge divide in my family. My brother obviously is against it but I wanted to do it out of support for him. Other relatives agreed this was the right thing to do, but I’ve been seeking judgement from outside my family to gain a clearer perspective if I was being an asshole in making this decision?

EDIT: I just want to clarify to all the posters that I am NOT doing this to punish her or her family. She still hangs around her family a lot and given that her family is disrespectful to my brother, I feel that makes her toxic and I do not want toxic people at my wedding. If she disowns her family then she can come

What’s that old saying? Two wrongs don’t make a right? Is it wrong for her family to not like his brother because his brother isn’t an Indian? Absolutely. So, he’s striking back at them by shunning their daughter? It’s not even something she’s doing so that makes no sense.

Long story short, this moron is taking a difficult situation and making it orders of magnitude worse for reasons that make no sense whatsoever. After all, he is saying that he’s supposedly doing this for his brother, but his brother naturally doesn’t agree with it. At the end of the day, all he’s going to do to do is add stress to his brother’s relationship and drive his brother away from his own family. It’s braindead and foolish.