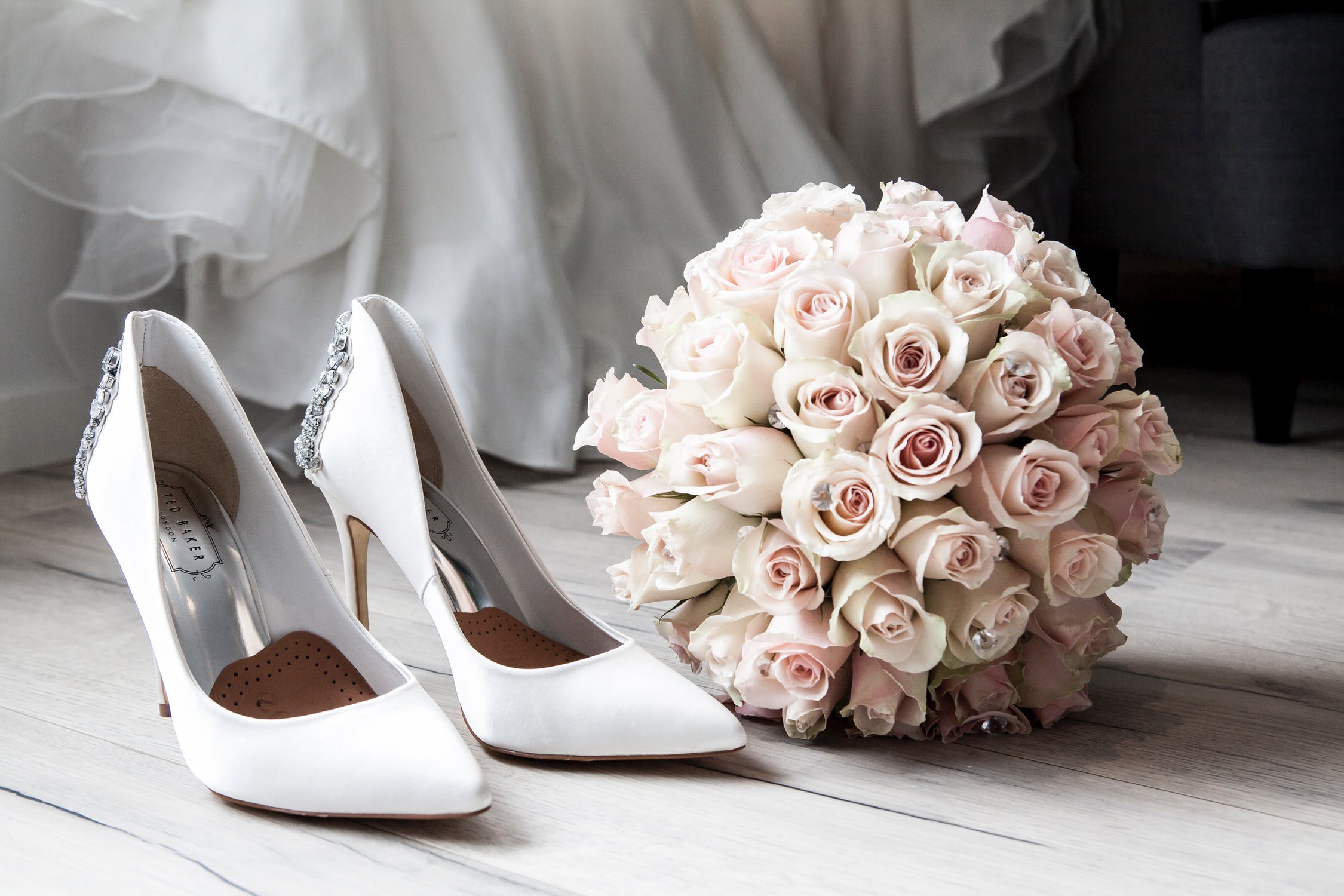 This is less surprising than it probably should be:

Throwaway. I’ll try to keep it to the point. Basically, my fiance and I are getting married soon, in about 4 months. Our families are all going to be there, including all of my extended family from around the country.

My sibling (this is new to me so it’s hard to imagine them as my sister when I’ve always known them as my brother) is also flying in to see me. Well they were going to at least.

We grew up pretty close and usually share everything with each other. The other day, they called me and told me they were identifying as a woman, and wanted to be called Stella. I was shocked and still am honestly, but I love them regardless.

Anyway, they, she (it’s really hard to wrap my mind around right now, please be patient) wanted to come out to the family at my wedding. She wanted to come to the wedding with a dress, wig, fake breasts on, heels, the whole works. I told her that maybe that would be really shocking to everyone and steal the spotlight from my bride. She said she could come as Dave and at the reception change and reveal Stella.

That seemed like it would take even more of the spotlight. I asked if she could just come out afterwards, or even before, just not on the wedding day. She said that, because her job is new and she doesn’t have many days off yet, she wouldn’t be able to stay more than the one day.

While I get that not everyone can stay to socialize, I don’t think this is the day to reveal it to family. It’s a big deal and will definitely take attention from my bride (who agrees.)

I’ve tried negotiating but she’s adamant that the family never gets together anymore, and this is possibly her only opportunity for a big reveal. When I asked why she needs such a big reveal, she got angry and asked if I was transphobic.

Eventually, I told her she can’t come to the wedding, because I won’t have the day turn into something completely about her.

My fiance is grateful for what I did, but I’m worried I’ve strained relations with my sibling. AITA?

Healthy, happy, sane people don’t become transsexuals, but I suspect if it wasn’t too politically incorrect to broach the topic, you’d probably find an awful lot of narcissists that do. Narcissists tend to think they’re special, they need tons of attention, they expect special favors and often react hysterically to criticism. All that fits the standard transsexual very well.

It also fits “Stella” really well. “She” wants to use “her” own brother’s wedding to put “herself” in the spotlight at his expense. This guy obviously doesn’t want to strain his relationship with “Stella,” but we’re talking about someone who is coming across as extremely narcissistic, doesn’t care about what “her” brother wants and is about to begin the long, lonely journal into disgrace and madness that is transsexualism. I’m sure he loves his “sister” and will do his best, but the relationship they had is about to change for the worse no matter what he does. All he can really do at this point is be supportive and not let “Stella” screw up his wedding or his life.