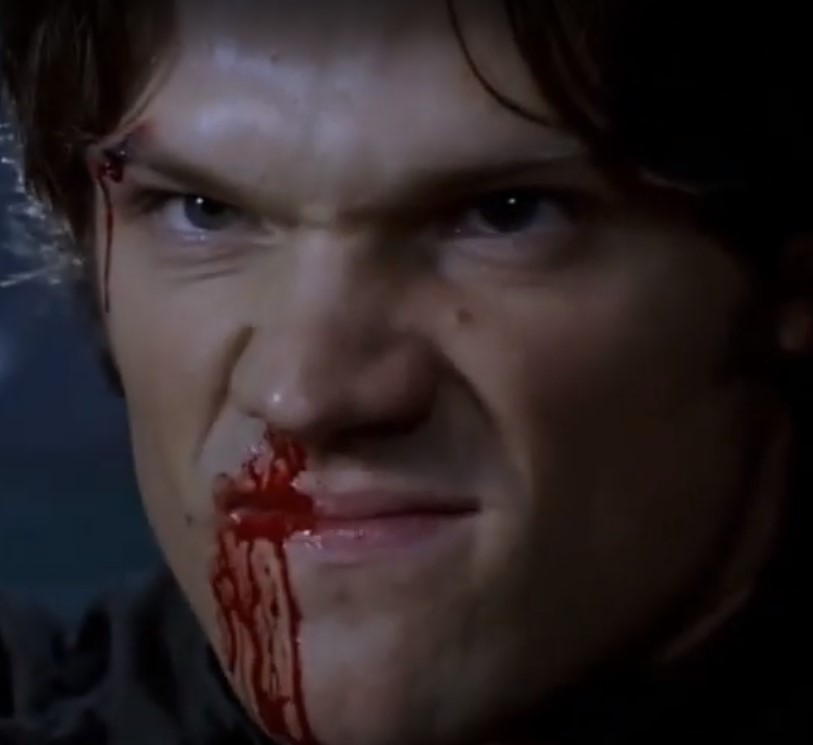 Supernatural is a fantastic show. In fact, it’s about as good of an “episodic” show where the characters don’t grow all that much as you can get. Sam. Dean. “Saving people, hunting things, the family business,” — that has been fun television for 14 seasons. Now we’re in the 15th and final season. As a tribute, here are the 10 most badass moments from the show’s first 14 seasons.

9) Dean (powered up by the Mark of Cain) massacres the Styne family after they killed his friend.

6) “When I come back, I’m gonna be pissed” (incidentally, they did both come back from the dead).

4) Castiel’s big entrance to the show.

1) Sam (who is temporarily a demon) fights Hunter Cole, who wants revenge because Dean killed his father.