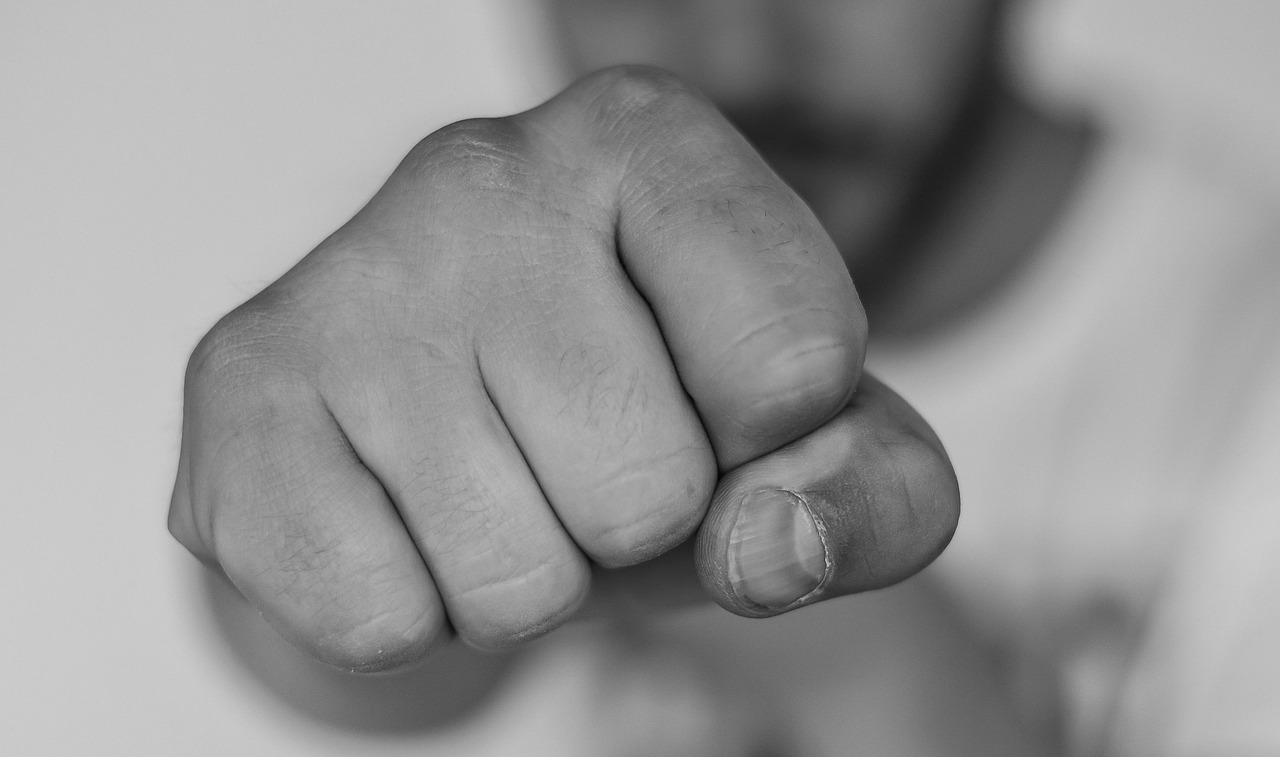 ​​ ​​ ​​ ​​​​ Fist fighting is as old as the human species. Long before the Bronze Age of metal weapons or even the more basic Stone Age human beings have been fighting each other for a number of reasons.​​ However crude or primitive the idea of hand to hand combat may seem to some it’s a fact of life. Humans may have evolved but we are still animals with baser instincts that include the need to fight each other sometimes.

​​ ​​ ​​ ​​​​ Is there ever a reason to fight​​ another person today in 2020? That’s the real question. The answer is of course, yes. It may be for money and entertainment as displayed in professional boxing matches. Perhaps it’s for a few bucks at a local bar or maybe it’s to settle a dispute between​​ two friends or family members. The best way to settle the argument about fist fighting is to ask the participants themselves rather than soft bellied on-lookers who may think it’s too barbaric or just plain illegal to fight. The decision to fight belongs to those involved and if they agree to do it and stand by the outcome then the rest of us really don’t have a valid opinion on the matter.​​

​​ ​​ ​​ ​​​​ If two men want to fight over a woman in some backyard brawl is it really the business of the local government or police? If a couple of school kids want to settle an argument after the bell why stop them? Sometimes a good ass whipping is needed just as much as a nice win that boosts a person’s confidence. Before the time of overly litigious crybabies people settled​​ their differences with a good old fashioned yard brawl and no one complained.​​

​​ ​​ ​​ ​​​​ I’m sure we can all agree that no one wants to get attacked or sucker punched by someone but what we’re talking about here is different. We’re talking about agreed upon fighting. Fist fighting is a far better idea than taking an argument to the next level and involving more violence with guns or sneak attacks. Fist fighting has always been and will always be part of the human experience so we might as well accept it or at least agree to allow the willing participants to make their own decisions.​​ 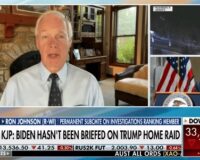