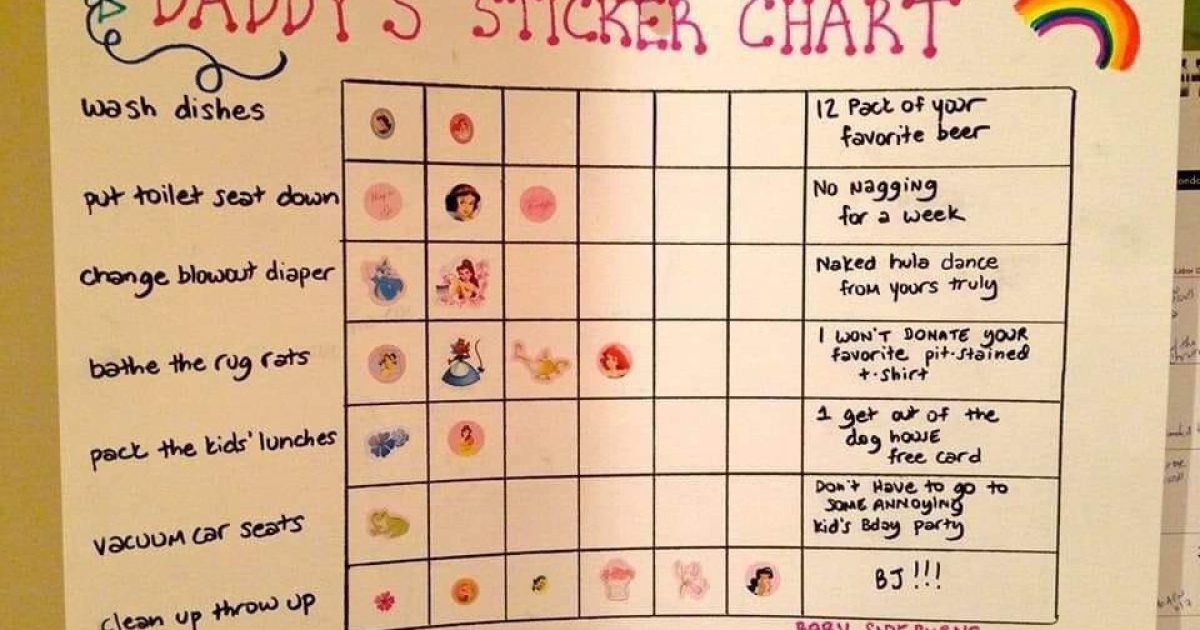 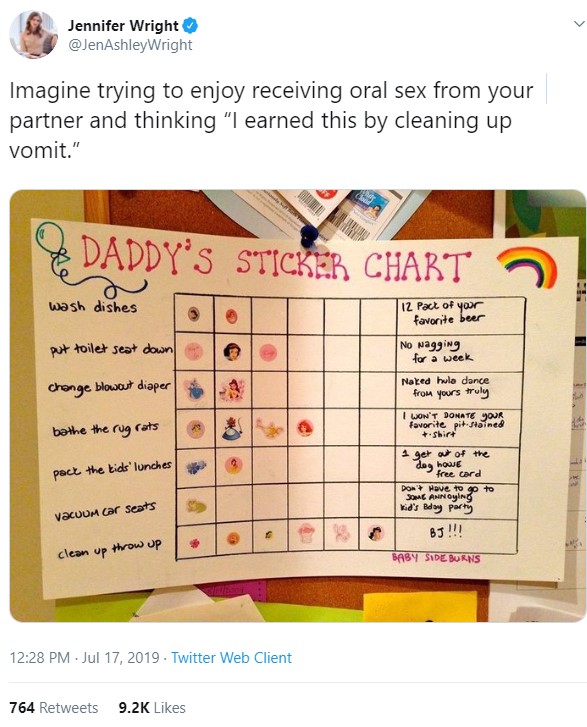 This chart has been floating around for a while and it does conjure up a grim, joyless, henpecked version of marriage that makes men want to stay single forever. As someone said in the comment section,

I can’t. It does make me think of an old ninja movie I once saw though. 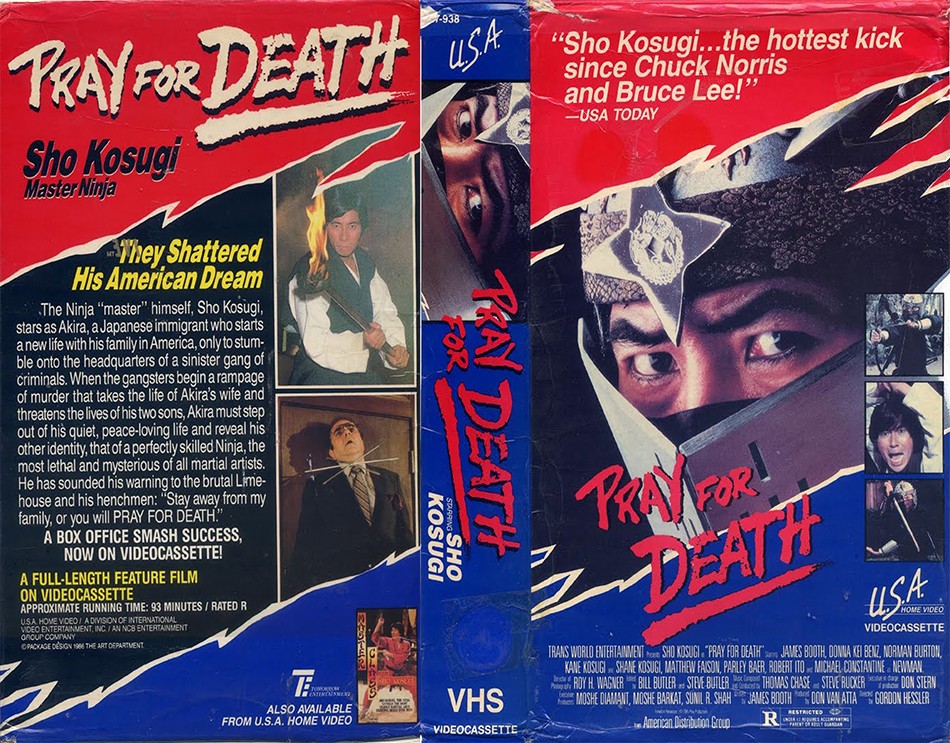 Of course, you can find feminists still trashing the guy for “needing” a chore chart. All I have to say is that anyone, male or female, on either side of a chart like that in a marriage is so dysfunctional that it’s time to run, not walk, in the other direction.