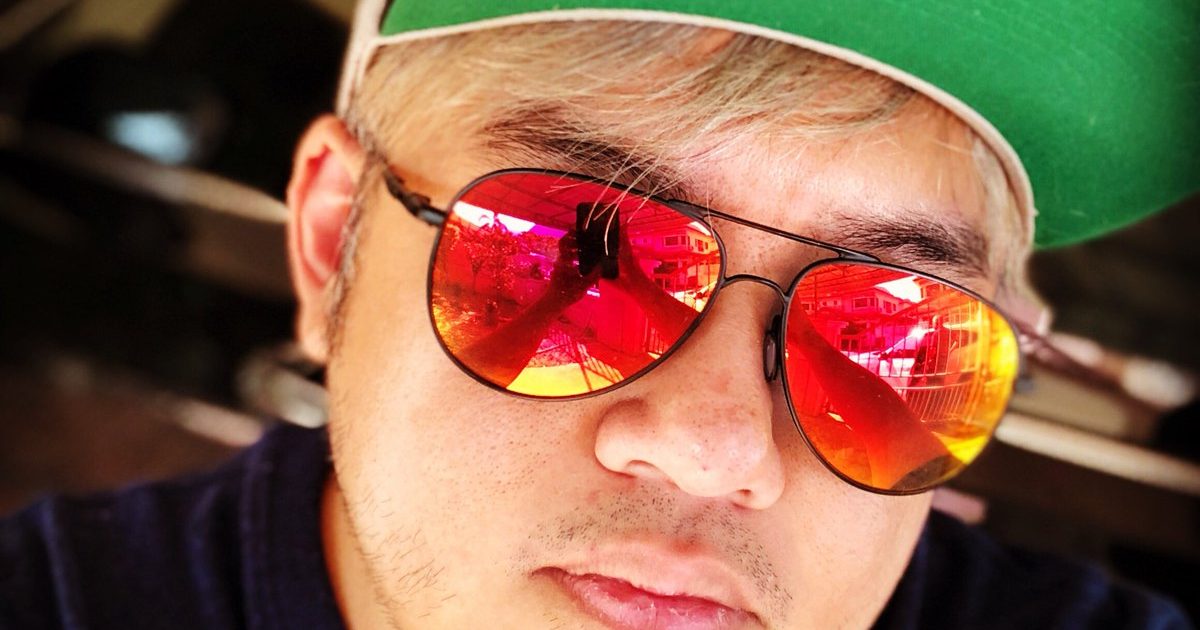 My latest Planet Hawkins podcast was with Ian Miles Cheong. It was a fun interview overall and I particularly enjoyed talking about male feminists with Ian. Here’s a slightly edited transcript of our conversation about them! Once again, you can listen to the whole conversation here.

Ian Miles Cheong: People would ask, “oh, how could this guy who was such a nice guy, a soft boy, he’s a male feminist…how could he be the one abusing women?” But as it turns out, most of the people outed by the #metoo movement for abusing women are male feminists. That’s a funny thing.

John Hawkins: I see that all the time. I hear liberal women complain that men are such trash. You sort of understand when you hear descriptions of liberal women talking about their experiences with men, but it’s like so many times they’re hanging out with these super woke guys and they’re terrible humans. I mean as a southern conservative, you hear that the south is so bad. But, I was always encouraged to be chivalrous. And I am sexist by the way. I think of myself as a benevolent sexist.

Ian Miles Cheong: Me too. I think it’s okay to be sexist. It’s okay to acknowledge there are biological differences between men and women. I mean men have 90% upper body,  more upper body strength than women…

John Hawkins: I’ve seen studies that show that if you’re looking at college athletes, just average males who don’t work out have more muscle mass than female athletes. So people who claim there are no biological differences are wrong.

I interrupted you on the #metoo movement there and I wanted to say it’s not that there aren’t any bad conservative guys. There are, but there is a difference in the mentality of what you do when you’re conservative and liberal. If you’re a conservative, it’s pounded into you. Hey, you need to take care of women. You’re supposed to be protecting women.

Then these feminists, what they’re actually doing is tearing down all these social safeguards with men. And so their men are going back to their nature, which is ‘I want to go out and have sex with as many women as I can, however, I can pull it off.’

Ian Miles Cheong: It creates predators, right? The cowards are the predators. I hate using the term Alpha and Beta, whatever, but in the colloquial sense, they are betas. They are unassertive men who basically don’t know how to assert themselves. Their masculinity is nonexistent. So they do so in very underhanded ways. They will insert themselves into female safe spaces. I mean that like the literal sense and not via, you know, the mocking sense. Like they’ll join women’s groups. There’ll be the woke male ally, whatever. And they’ll basically ingratiate themselves with women in order to get into their pants. Like they don’t actually believe what they’re saying. When they get upset at things, it’s all to appear woke. It’s all to appear like they’re nice guys. They’re the guys who you can trust. They’re like snakes in the Garden of Eden, feeding Eve lies.

But that’s how they do it. They lie to women and tell them all other men are bad guys and all men want to rape them. But the truth is they’re the ones who want to rape them. Maybe they’re not thinking that in that moment, but it’s the only way they can even get sex.

Do you know, you hear about the comic conventions and gaming conventions? In places like this, the entertainment is largely liberal, right? But it’s places like these where women find themselves getting drugged, you know, they get roofied at the bar at E3. It happens every single year. Few people want to talk about it, but everyone’s got an experience. Everybody’s heard a story about someone getting drugged. When’s the last time I’ve heard of a woman getting raped at CPAC? You know, I’ve never heard of that.

Ian Miles Cheong: There’s a running joke in the political circuit about a DSA where there they call them designated sex offenders agency or something like that. It’s like you expect for these men, like half of them to want to sexually predate you.

John Hawkins: Right, so then it’s like how do I get my edge? Okay, I’m Harvey Weinstein, I have the key to your dreams. Well, how can I, how can I use that to leverage it to get what I want? Or I guess I could throw something in her drink, then I could get what I deserve.

Cause they’re going out and they’re being these feminists. “Oh, I’m a white knight. I defend women, unlike these trashy males. And they still aren’t getting anywhere. I mean, I’ve heard women actually tell me, and I’m quoting here, — this is awful — but I was talking to a woman listening to this guy white knight and she was just like, “Oh that dries me up.” It just does. Women hate that stuff.

Ian Miles Cheong: Yeah. When you gas someone too much, they’re not going to respect you. They’re going to look down on you. They’ll think, “oh, they’re a sycophant.” They’re pathetic. Just sucking up to you.

You can hear it all here.