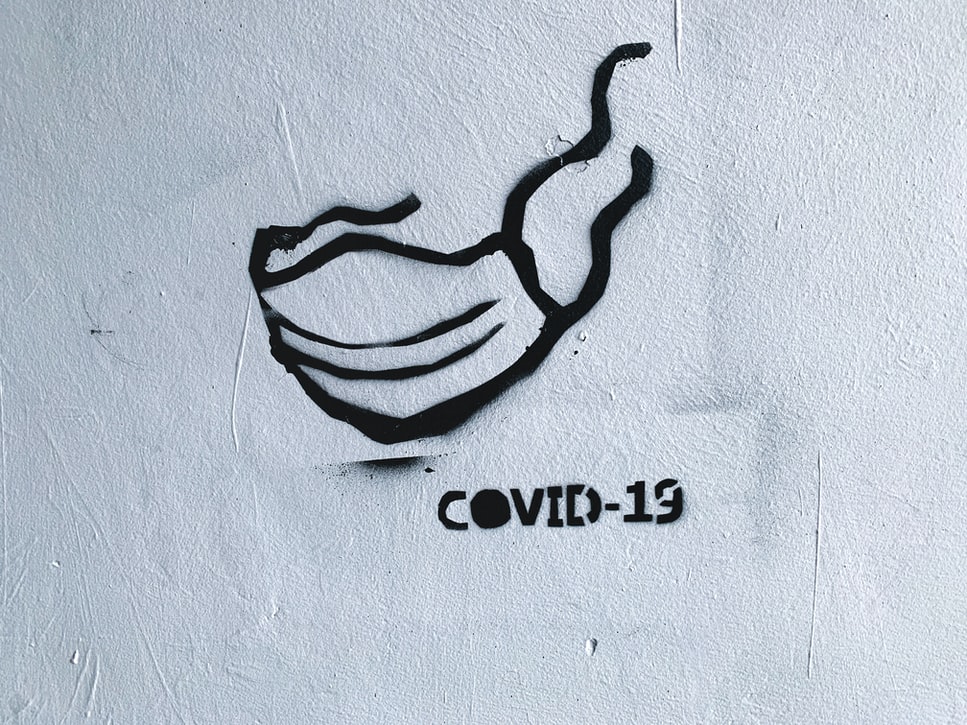 I don’t think the Coronavirus is a hoax, a joke or not to be taken seriously. Maybe at first, we had reason to be skeptical after we got bad information from China & the WHO. Especially after MERS, Sars and Ebola were hyped up and turned out to be a nothing burger, but not anymore.

I pay attention to what infectious disease experts say about the Coronavirus and I don’t want to “fire” Fauci or get deeply suspicious of Bill Gates talking about a “vaccine.” If anyone can come up with a vaccine that is proven to work, whether it’s Bill Gates or anyone else, I’m interested in taking it. Additionally, I don’t assume that there are any miracle cures out there. Drugs like hydroxychloroquine, remdesivir, kevsara & baricitinib could turn out to be game-changers or flops. We just don’t know yet.

We also don’t know if the virus will largely fade away over the summer, whether we’ll be able to eventually develop a herd immunity or whether there will EVER be a vaccine. There may not be. Once you dig into the statistics, if you have a basic idea of what you are doing, you will realize that we don’t even know what percentage of the American people have the virus, what percentages of Americans are infected without symptoms or even what the Coronavirus mortality rate is. Even the total number of people killed by the Coronavirus is up for debate (although we can say with certainty a significant number have died) since thousands of people nationwide have been assumed to have died from it without testing.

Here’s what we do know. If the goal of the lockdowns was to “flatten the curve,” we have succeeded. The chances of anywhere else in the United States having an outbreak like New York/New Jersey at this point are practically nil because of the unique conditions in NYC/NJ.

NYC/NJ is a densely packed, international tourism and business hub where people get around on a dirty, cramped subway. It’s no surprise that the virus has gotten orders of magnitude more out of control there than anywhere else and yet, the hospitals were not overwhelmed and no one who needed a ventilator had to do without one.

I do believe that you should take the Coronavirus seriously. Wear a mask. Try to stay 6 ft. away from other people. Try not to touch things (including your face) unnecessarily. Wash your hands thoroughly and often, while using hand sanitizer when you can’t. Even if people like me do all that, guess what? We still may get the Coronavirus and if we get it, there is a chance we will die.

I’m willing to take that risk. Why shouldn’t I be allowed to do that? I fly on a plane that could crash. I shoot a gun at the range. I lift heavy weights that could injure me if I drop them. I do Muay Thai and have a skilled instructor choking me and throwing elbows and kicks at my head. Those are risks I choose to take. Other people take different risks. Heart disease is a killer, but we allow people to eat pizza. Cancer is a killer, but we allow people to smoke and surround themselves with carcinogenic substances. Oh, but those things don’t impact other people like the Coronavirus potentially could? Well, then what about driving? 38,000 people die every year in car crashes while millions more are injured. You could kill someone every time you get behind the wheel, but we’re still allowed to drive.

Why shouldn’t I be allowed to take this risk? Why shouldn’t a small business owner be able to open up his business so he can feed his kids and save his dream? If he wants to take the risk and his customers want to take the risk, why shouldn’t they be able to do it? We allow people to do that at Wal-Mart. At Lowe’s. At Home Depot. At the Dollar Store. At the ABC store. At the grocery store. Meat-packing plants, subways, Amazon shipping facilities, and nursing homes are all still open despite the higher levels of risk in those places. So why shouldn’t we be able to take that risk at church? At the barber? At the gym? On a public beach or in a skate park? That seems like a matter for free people to decide, not a matter for a government official to arbitrarily decide “for our own good.”

Nobody wants to “kill your grandma” or force anyone to take any risks they don’t want to take. If you are particularly vulnerable to this virus, want to stay away from other people at home and have the means to do so, that’s your choice and everyone should respect it just as they should respect the choices of those who don’t want to be quarantined anymore.

More than 10 million Americans have already lost their jobs and that’s just the tip of the iceberg. Countless small businesses have gone under. People’s lives have been unnecessarily disrupted on a massive scale. We are going to have the highest deficit in history, we could be close to driving our country into a depression and how many people are killing themselves, drinking themselves to death or sinking into despair because they’re being needlessly trapped at home? People may be treating these concerns as nearly irrelevant today, but they sure won’t be down the line as they start to realize the size of the bill that has come due for our actions.

People in a free nation should be free to make their own decisions. That’s what life is all about. Making your choices and accepting the consequences.