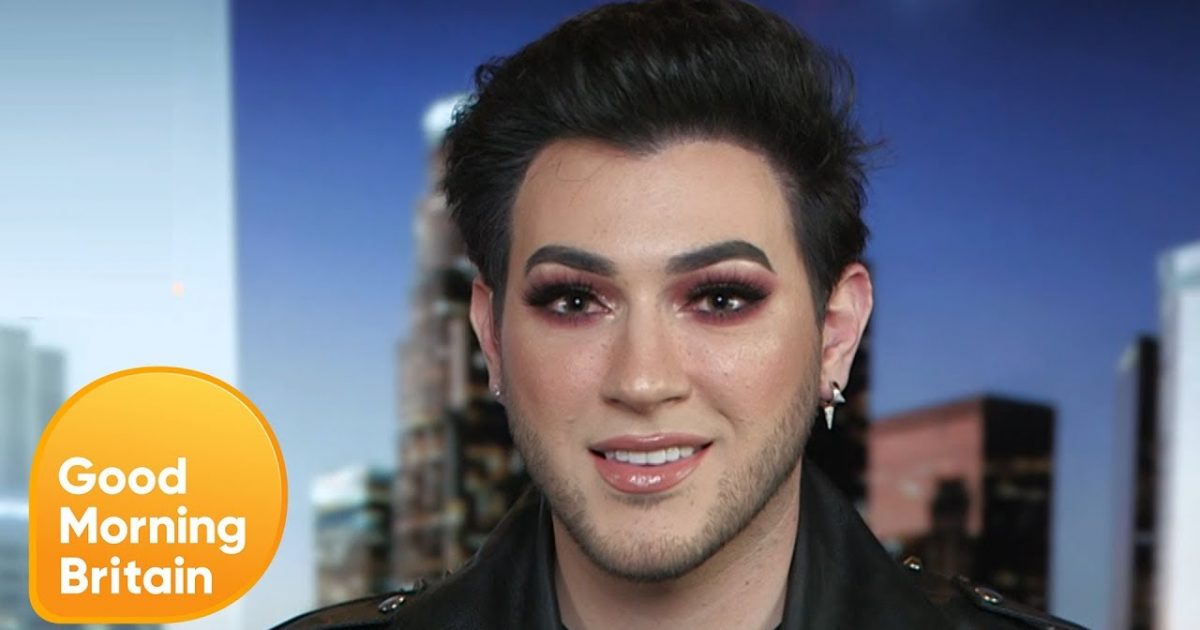 Nary a day goes by without warped media outlets trying to convince men to give up on traditional masculinity and act more like defective women.

In one sense, they’re winning because the number of wimps, beta males, white knights and effeminate men has probably never been higher. On the other hand, there’s a masculine push-back that has begun. It’s at the early stages, but it’s real and gathering strength.

Take this video for example…

It’s an admittedly popular, effeminate make-up blogger getting a tongue bath from a show called Good Morning Britain. If you listened to the show, this weirdo is your new role model.

Yet, there are almost as many dislikes as likes on the YouTube video. Comments have been disabled, presumably because there would be so many brutal remarks that it would be too time-consuming to moderate them all. On Twitter, there are more virtue-signaling “Oh how great” or “Men should do this” comments than guys wondering why the hell they’d ever do this, but there is no shortage of guys publicly talking about how bizarre it is to do this.

If this dude can make a career out of looking like an effeminate weirdo, that probably doesn’t say anything good about our culture, but as long as a large majority of men are willing to say “no” to going to Girly Bizarrotown, we start turning things around.

If I were making predictions, which is a fool’s game, I would predict that in 5 years this type of crap will be so unpopular with men that it will essentially be shouted down on the Internet everywhere that people are given a chance to comment on it.