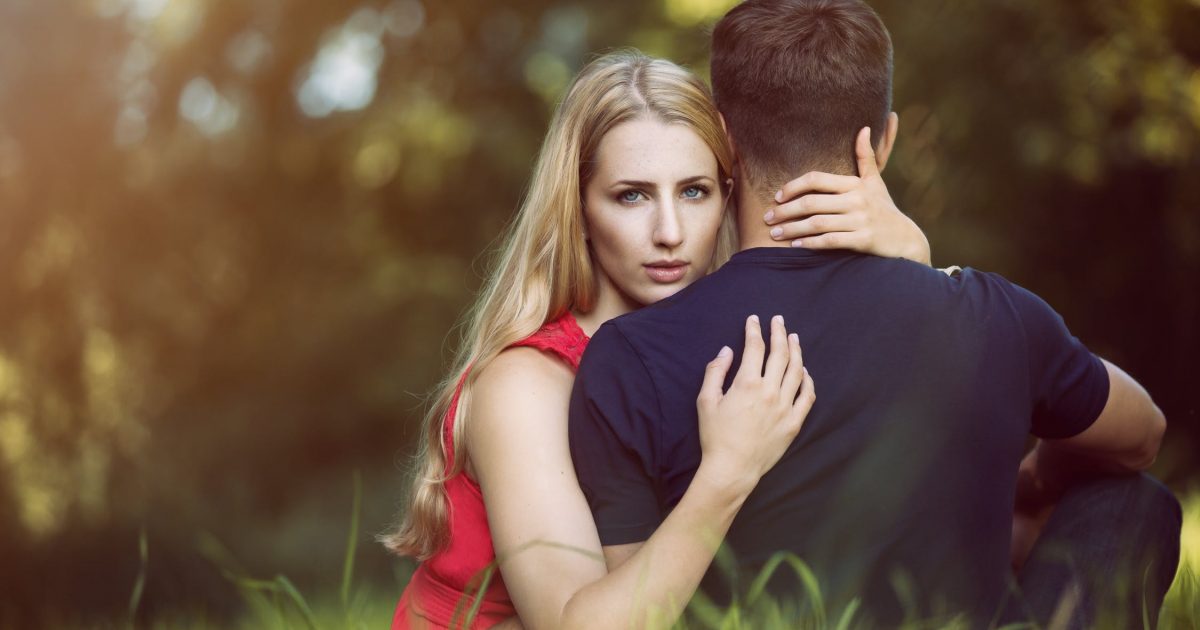 I am doubtful that he will have any luck with this suit, but HE SHOULD win it…

A man has sued his unfaithful estranged wife after discovering that he is not the father of her eight-year-old son.

The man wants the woman to return ‘every penny’ he spent on the child he thought was his but was actually fathered by someone she had an affair with.

He also wants damages to compensate for distress and wants her to reveal the name of the other man.

…(The judge) said the woman was ‘full of remorse’.

You often see people that are ‘full of remorse’ when they get caught doing something wrong and may have to face the music in front of a judge. While I’m not one of these people that will tell you that every man should test the DNA of his child, I will tell you this happens an awful lot and if for any reason you are suspicious, it’s worth doing IF you want to know. Point being, if that test comes back the wrong way, there are likely to be some serious repercussions in your life. I would certainly want to know, but for some people, I’m sure it’s “where ignorance is bliss, ’tis folly to be wise.”