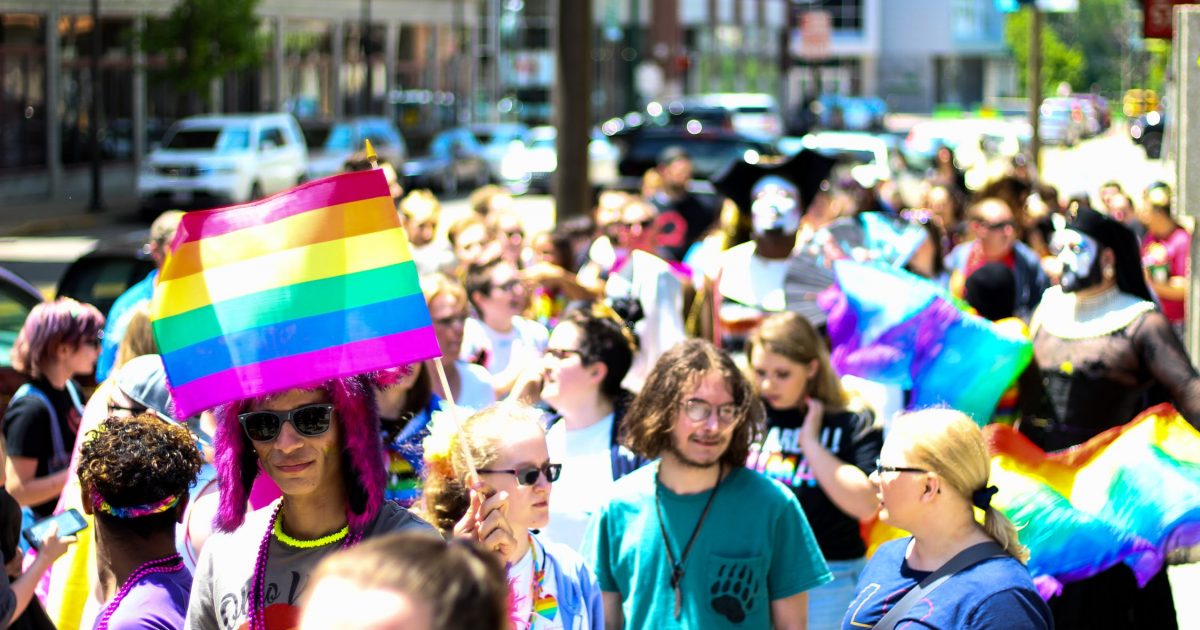 The Left has moved on from promoting 10-year-old drag queens (well, not really) to deliberately exposing children to gay kink. What else do you call this other than a backhanded attempt to promote pedophilia?

Each year, in the blazing sun of the Pride parade in Nelson, B.C., Pega Ren and her two young grandkids seek shade under their spinning rainbow parasols.

Ren, a semi-retired sex therapist, told HuffPost Canada the parasols were a magical find, and have come to symbolize the importance of this event for her family. Ren spoke joyfully of going to the dollar store, picking up all the rainbow ribbons and flags, decorating the roller skates and the stroller, and getting the costumes ready.

“I can’t imagine a safer place for families to bring children,” she said of Pride.

…The post asked parade participants not to “sexualize” Pride and to leave their fetish and kink at home, for the sake of minors.

Anyone who has been to a parade has likely seen the procession of leather animal costumes, kinky costumes in every hue, and more skin than is normally exposed in public.

…That said, Rayside added, not only is it important for parents to bring their kids, but “I’ve seen thousands of kids at Pride, and I’ve never seen anyone fuss about what they see there.”

In fact, many parents would fuss at the thought of not bringing kids to these events.

…Bergman defended these elements and their right to exist at a kid-friendly event.

“First of all, nobody likes nakedness more than children,” Bergman said.

…Putting on her sex therapist hat, Ren emphasized that Pride, from kink to nakedness, is an excellent opportunity for parents to do unbiased sex education.

This is promoting homosexuality to kids and grooming them for pedophilia. It’s gross, disgusting and it’s way down the slippery slope that people have been warning about for years. If you’re promoting this to kids, you are evil.