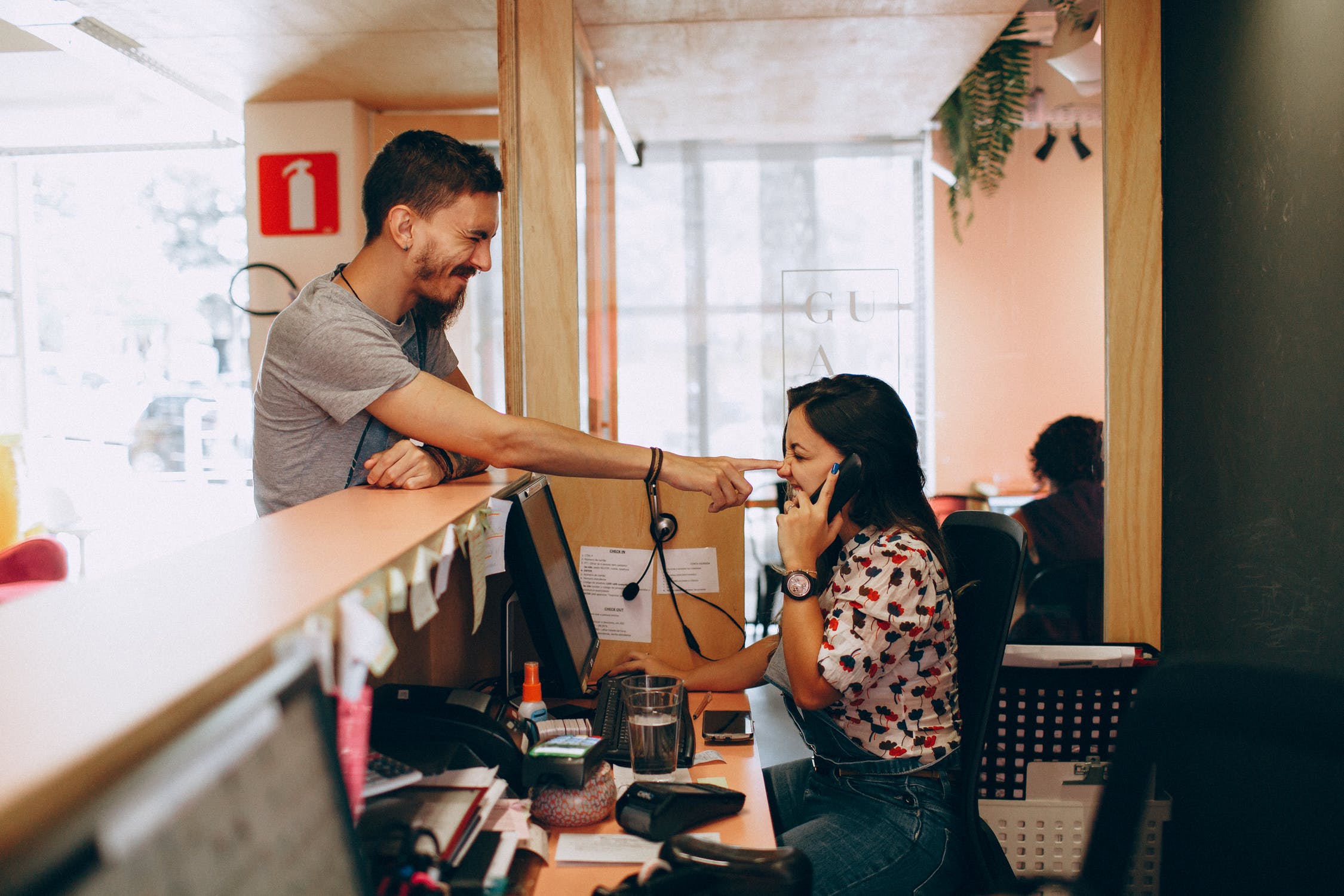 Know what the biggest question people tend to have about conversations is? How to get them started in the first place. This is why some guys get so obsessed with pick-up lines. They want a magic way to get the conversation off on the right foot.

What they’re missing is that it doesn’t really matter how you start off the conversation as long as you don’t royally screw it up. When you first meet another human being and they don’t know you, they are judging you based on your body language, confidence, how you look, how you’re dressed, the energy you’re putting off and your attitude. In other words, it’s mostly intangibles that cut down to the core of who you are as a person, not the things coming out of your mouth.

How irrelevant is what you say? Well, I remember reading about a pick-up artist way back in the day who made his students walk up to women and begin the conversation by saying something like, “I’m Marvin the Martian.” Why? Because it got them over the idea that they had to start things off with something smooth — and guess what? If everything else was on point, it DIDN’T MATTER.

Now me? I’ve never started with something that outrageous, but just to name a few things I’ve introduced myself to women with…

— I’m John Hawkins. Have I met you before?

— You seem pretty cool. We’re going to dinner. Come with us.

— I think I know you from somewhere. Are you famous? (She wasn’t, but I genuinely thought she might be at the time.)

So, don’t worry about how to open a conversation with a woman. Just walk up and do it. Whether you start with “Hello” or “I’m Marvin the Martian,” you’re going to be just fine if you are doing everything else right.