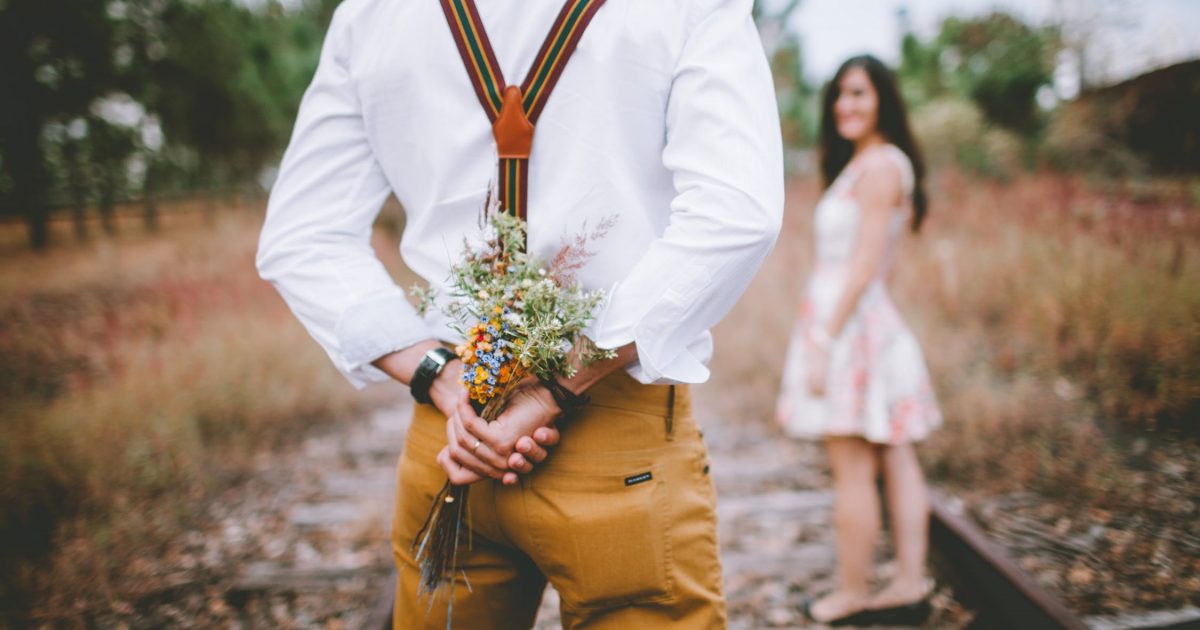 Over on Reddit, someone asked a very basic question — “How does one actually flirt?”

This is one of those concepts that is simple, but not easy. Why is it simple? Because I can explain it in three steps.

1) Engage with a woman
2) Escalate
3) Watch for feedback

Simple, right? Except you could write a book explaining those 3 steps and still not adequately explain it to people. This is why people love the idea of “pick up lines.” They’re simple, easy and…they don’t work.

Let’s give a basic definition of these three steps.

Engage with a woman: You do this by having conversations with women. But, what if you can’t do that? Then, get in the habit. Start talking to everyone around you. Young, old, male, female, pretty or ugly. Just converse. Be pleasant. Get used to taking in cues from people as to whether they are interested or uninterested. The more people you talk to, the easier it gets and the better you read people. The more women you talk to, the easier it gets and better you read women. Generally, I’d suggest having a confident and funny demeanor if you can pull that off.

Escalate: IF you are interested in the woman and IF she seems to be interested in you, escalate. There are a lot of ways to escalate. You can touch her. For example, as you are speaking to her and say something like “right,” you can emphasize the point by quickly touching her hand or shoulder. You can suggest the two of you go somewhere else in the room together. You can ask for a phone number. You can toss out a double entendre. You can ask her a question about herself. Basically, what you are trying to do is SHOW INTEREST. Women are subtle creatures, so it doesn’t have to be over-the-top or particularly overt. In fact, if you are not good at this, you can drastically misjudge how far to go; so you should probably not go too far, too fast until you get some experience doing it unless you want to risk coming off creepy.

Watch for feedback: How does the woman respond to your escalation? If you touch her shoulder, does she touch you back? If you ask her a question, does she ask you a question about you? If you make a double entendre, does she make one herself? Is she giving indicators of interest like asking if you have a girlfriend or saying something intended to impress you? If your feedback is good, continue escalating and when things are going well enough, try to get her to take off with you now (Better) or set something up for later (worse).

That’s really all there is to it, which brings me back to what I said earlier — this is simple, but it’s not easy. The best way to get better at it is to practice — and if you are too worried about rejection, no problem. Start out by talking to people you are definitely not interested in. The cashier at the grocery store. The old lady behind you at Wal-Mart. The family at the next table in the yogurt shop. The better you get at talking to and reading people, the easier it will be to flirt. You’ll learn more from having 100 conversations like that than you will by reading 5 books on the subject. So, get out there and start talking to some people…and good luck.