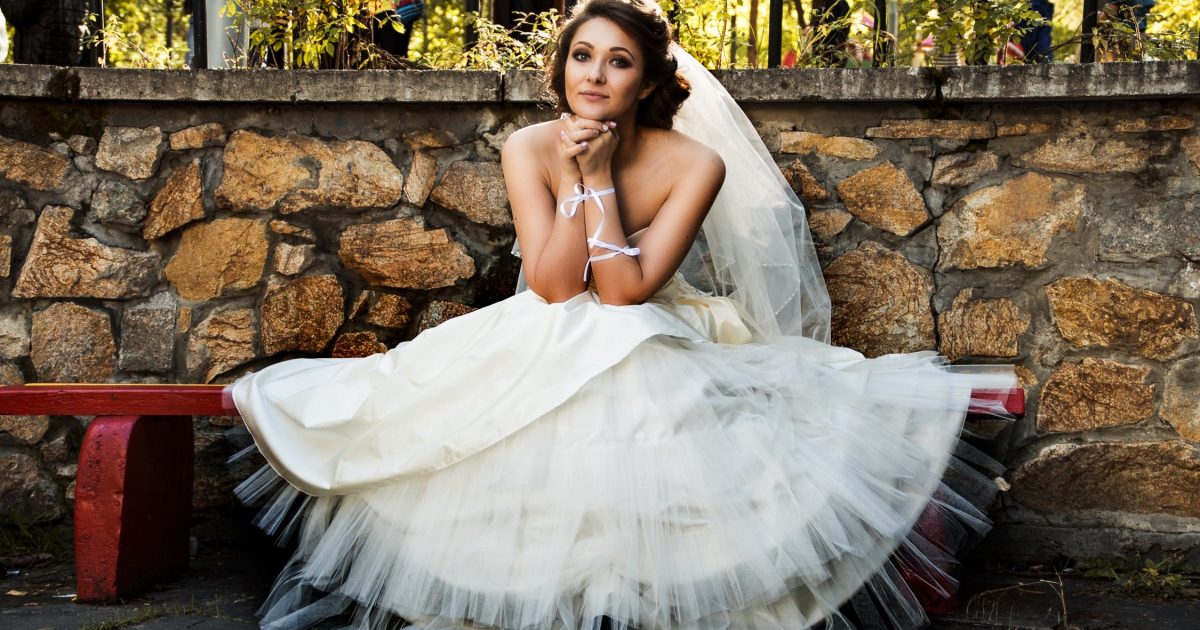 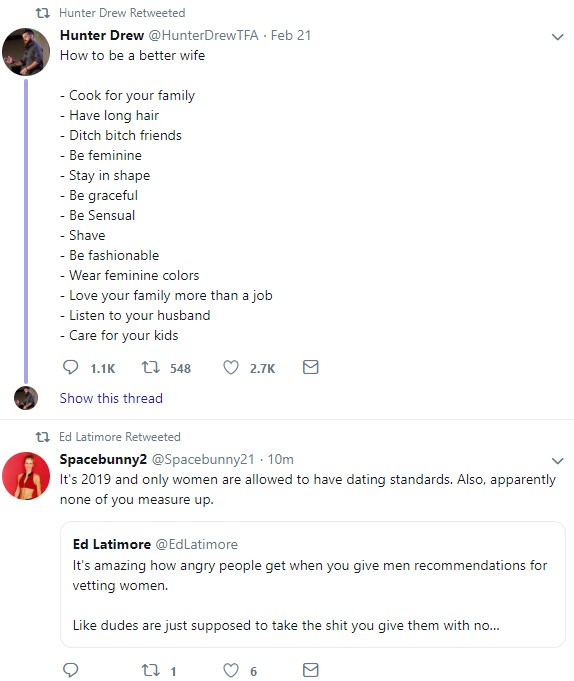 This is another one of those viral tweets that features a man saying something pretty obvious about what men like in a woman and women going bonkers because apparently men aren’t allowed to have any standards at all. It’s sexist or something for men, as fellow human beings, to have wants and needs also. We’re all supposed to be just Ken’s who come along and give Barbie a baby, clean the house while she becomes a CEO and then we go back in the toy box. It’s the flip side of the men’s objectification of porn stars. “Stop talking, having thoughts and feelings and get me turned on” is replaced by, “Stop wanting a woman who appeals to you” and fulfill my dream of being married and having a husband who does that I say. It’s a weird way of looking at the world, yet… 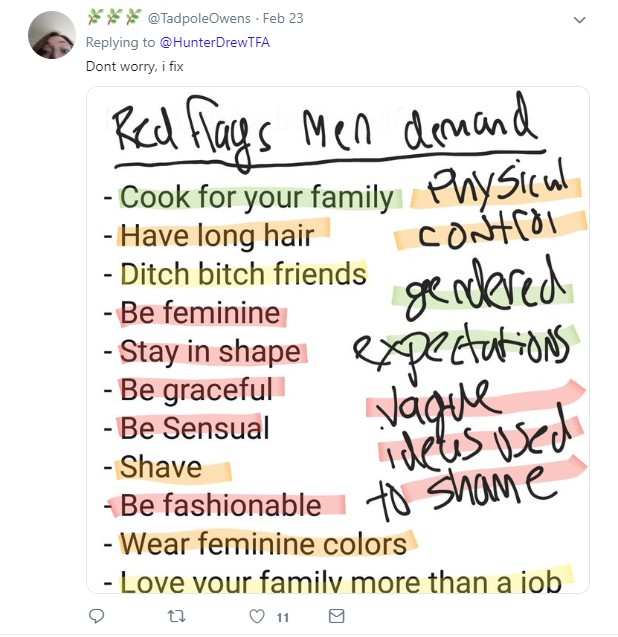 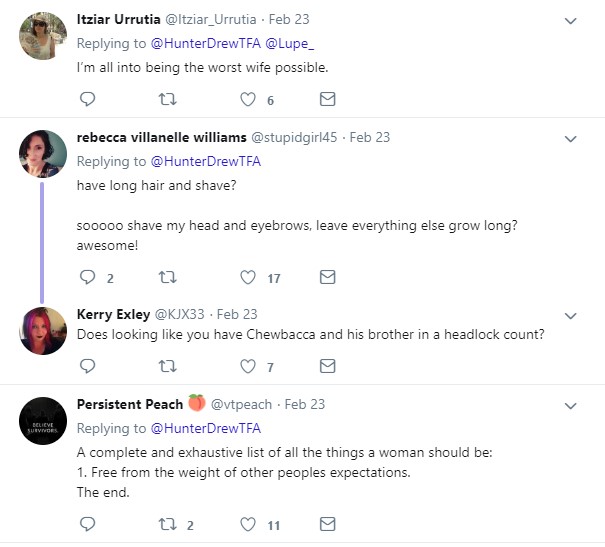 I could go on and on with these, but that last one is a good place to stop because if you are in a marriage, the last thing you are is free of the weight of other people’s expectations. To the contrary, you’ve just signed up for a lifetime of meeting another person’s expectations, a painful divorce or living with a sad human being who realizes he made a mistake but is hanging in there out of despair, fear of the divorce or general apathy.

Hat tip to Hunter Drew for the fantastic tweet.