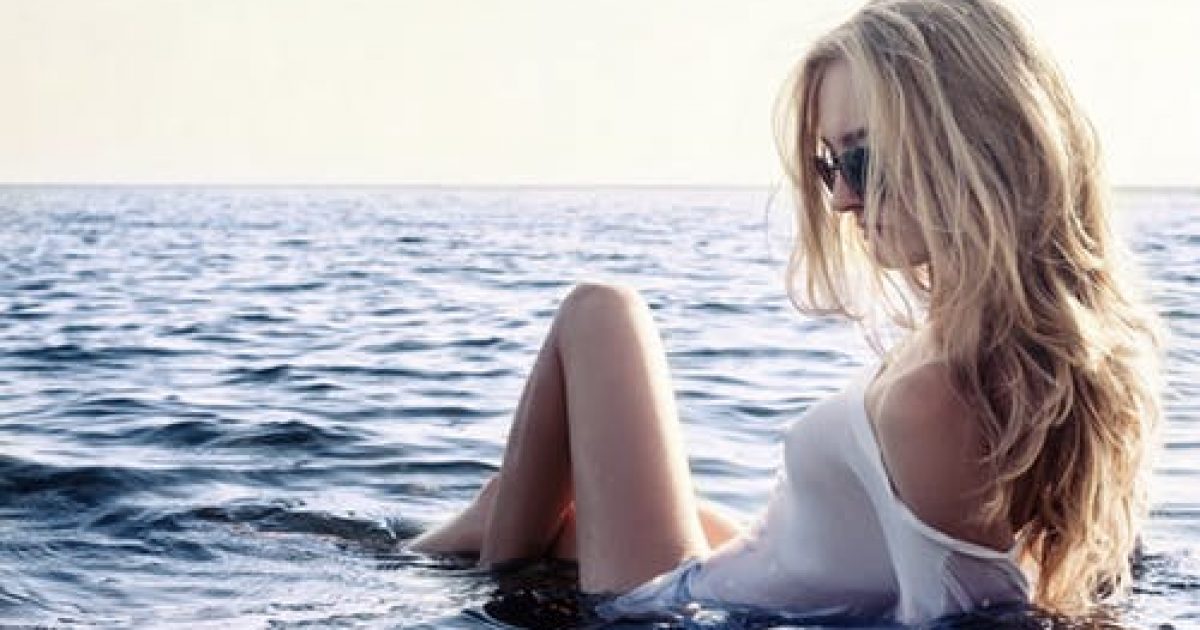 Alexander J.A Cortes put out a tweet called, “How to be a Beautiful Woman.” To be perfectly honest, I initially thought it was fairly rudimentary and not particularly controversial.

How to be a Beautiful Woman

That’s why I was surprised to later see THIS TWEET,

What you’ll observe here is the peak of Delusional feminism, women who believe that simply because they exist, they are “valuable” despite being bitchy & horrifying

More redflags than a Chinese parade

Sure enough, as I read through the thread, it was filled with white knights and women who apparently think men should flock to them from all around for no other reason than because they’ve been kind enough to grace all of us with their presence.

Here’s a great example of the white knight commentary,

Women do not have to:
– Be thin
– Cook for you
– Have long hair
– Wear make-up
– Be feminine
– Be graceful
– Have sex with you
– Shave
– Diet
– Be fashionable
– Wear pink
– Love men
– Listen to your bullshit

Well, true, they don’t have to do those things, but that means they’re essentially defective men and bring nothing to the table as women. Do you realize how desperate you’d have to be as a man to be with the sort of woman described there? It sounds like hell on earth.

The angry wahmen comments were more typically like this,

What century were you born in?

That’s just the thing. Women have changed a great deal in the past 60 years of so, but what men like in women really hasn’t changed all that much in the last few centuries. Because of third world women feminism, each generation of women is less attractive to men than the generation that came before, mainly because they’ve been sold the “you can have it all” lie.

You can have that glorious career and sleep around like a guy and the great husband and the three kids and be mommy of the year….except you can’t. Oh, a teeny, tiny slice of the population may appear to pull it off if you don’t look too closely, but most women won’t even come close. Yet, men are expected to help women pull off the impossible dream by giving up what they want. “Yeah, you have two kids from a previous marriage; you’re bossy, working 60 hours a week, too busy for sex half the time, about as feminine as Terry Crews (Which admittedly, is a little feminine) and want him to do half of the housework, but he needs to ‘man up’ and help you have it all.”

Most guys are going to say, “no, thanks” to that offer because they have their own dreams and goals that a woman like that doesn’t fit into.