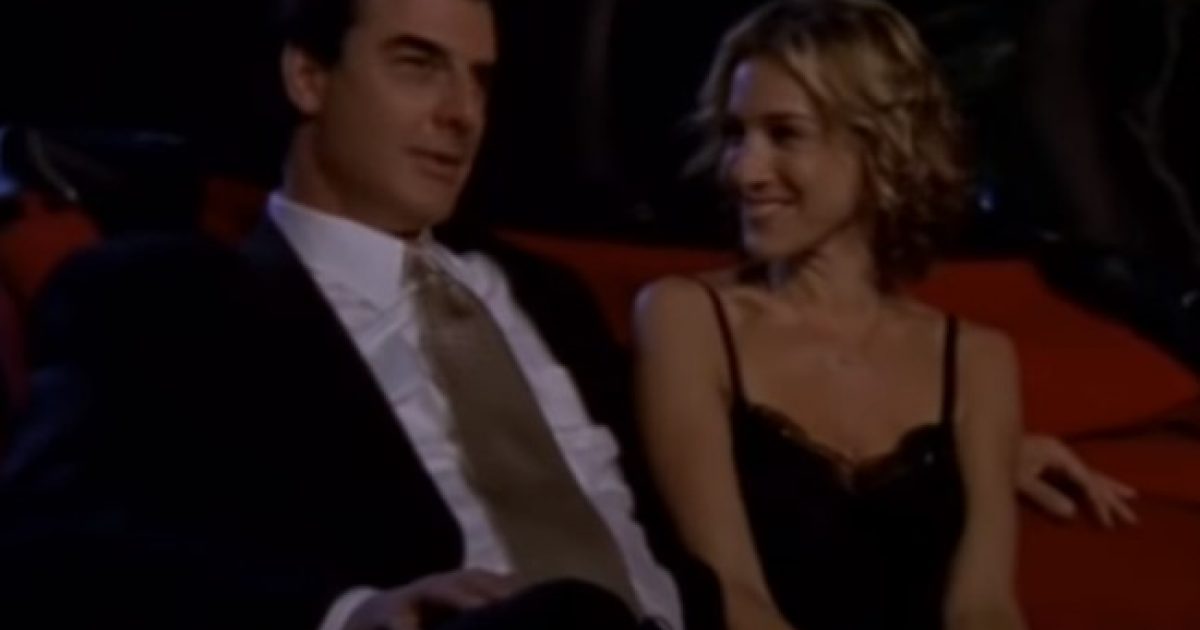 One of the people I follow on Twitter, Hunter Drew, did a tweet giving his opinion on how women could be better mothers and it inspired so many angry comments from women that it merited a cheeky article from the large British paper, the Sun.

How to be a better mother:

You can see this exact same formula at work in tweets done by Alexander J.A Cortes and Richard Cooper that blew up into news stories. A man lists a fairly basic, generally unobjectionable list of qualities a woman should have and it produces outrage.

When it first occurred, I was surprised by this, but then I started to wonder why it kept occurring. After all, women doing this kind of thing to men is so common that guys regularly make jokes about it. 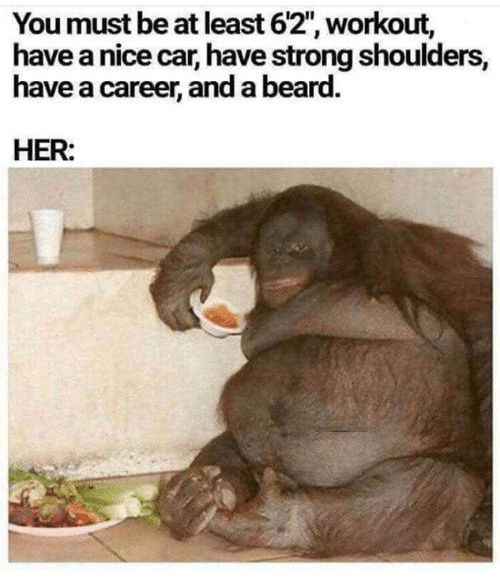 So why would this make women angry?

Then, it came to me. The most influential and popular show for women in the last 25 years was Sex and the City. Women didn’t just watch that show, they had a strong emotional connection to the characters and many of them, at least to a degree, emulated their lifestyles. If you were trying to come up with the most influential role models for a generation of women, the Samantha, Miranda, Charlotte and Carrie from Sex and the City would certainly rank much higher than say Hillary Clinton, Oprah, Selena Williams and Britney Spears.

But, are the women from Sex and the City worth emulating? I have to admit it has been a long time since I watched the show and that when I did, I was looking at it through a much different cultural lens, but this is what I wrote about the 4 lead characters in a column I did on the subject back in 2008,

As a group, although the show tries to portray them as likable, with the possible exception of Charlotte, they’re an extraordinarily selfish group of women with meaningless empty lives. Their jobs are an afterthought, they’re all as shallow as kiddie pools, and they look at people outside of their little group, including the men in their lives, as little more than disposable playthings that have no purpose other than to make them happy.

At the time, I couldn’t have explained it to you very well, but on some fundamental level as a man, I was realizing that these women didn’t even aspire to provide value to the men in their lives beyond being attractive and having sex (again, Charlotte may be an exception to this).

Take the primary relationship that people think about from the show between Carrie Bradshaw and Mr. Big. If you asked, “What did Mr. Big offer to Carrie Bradshaw,” you could come up with a list.

He was a tall, good looking, wildly successful, high status, exciting, wealthy man who gave her good sex and spent money like water on her.  He made a number of romantic gestures to her and even flew to Paris to rescue her from her abusive husband whom she chose over him.

Now, let’s go in the other direction and bring up something fans of the show never seem to discuss. What did Carrie Bradshaw offer to Mr. Big? Opinions vary on how attractive Carrie Bradshaw was, but I thought she was cute and both of them seemed to care for each other, enjoy partying and having sex together. Again, this is an arguable point, but Carrie Bradshaw seemed generally feminine; so there’s that.

But, what else did Carrie Bradshaw bring to the table? Not only did she sleep with half of Manhattan, she wrote a popular column about her sexual exploits. It seems unlikely that the two of them would have ever had children and I can’t imagine shoe-obsessed Carrie Bradshaw ever being domestic enough to regularly cook or clean. Her character? It wasn’t particularly good. She was impulsive, emotionally unstable and would definitely qualify as high maintenance. Oh, and her friends? Ugh. They were shallow, vacuous women you wouldn’t want to spend time around and worse yet, she put them ahead of him.

It was portrayed as a great romance, but ultimately, Big served the same role on the show that Ken does for Barbie. He was an accessory designed to help make Carrie’s dreams come true. He was a good looking, successful man to have as arm candy, fulfill her sexual needs, buy her shoes and take her places.

This attitude is now commonplace in the world and you see it everywhere from henpecked, buffoonish husbands in TV comedies that are constantly outsmarted and humiliated by their wives to the angry responses you see from women when men start talking about what they like in a woman.

A lot of women today start with the assumption that a man’s job is to facilitate her life goals, whether it’s taking care of a child she had with another man, working 80 hours a week to buy her nice things or giving her half the money he earned if he gets divorced. Of course, healthy relationships should have a lot of give and take, but too many women have become entirely focused on the “take” part while shrugging off what they have to “give.”

When men talk about what they want in a woman, they’re often accused of acting like it’s the fifties. But, that’s just the thing. If you set aside the promiscuity, which is a double-edged sword, most men would probably consider women from the fifties to be generally superior to women today. What men want from women in a long-term relationship hasn’t changed much, but too many women have and part of that is because of the negative impact Sex and the City made on our culture.