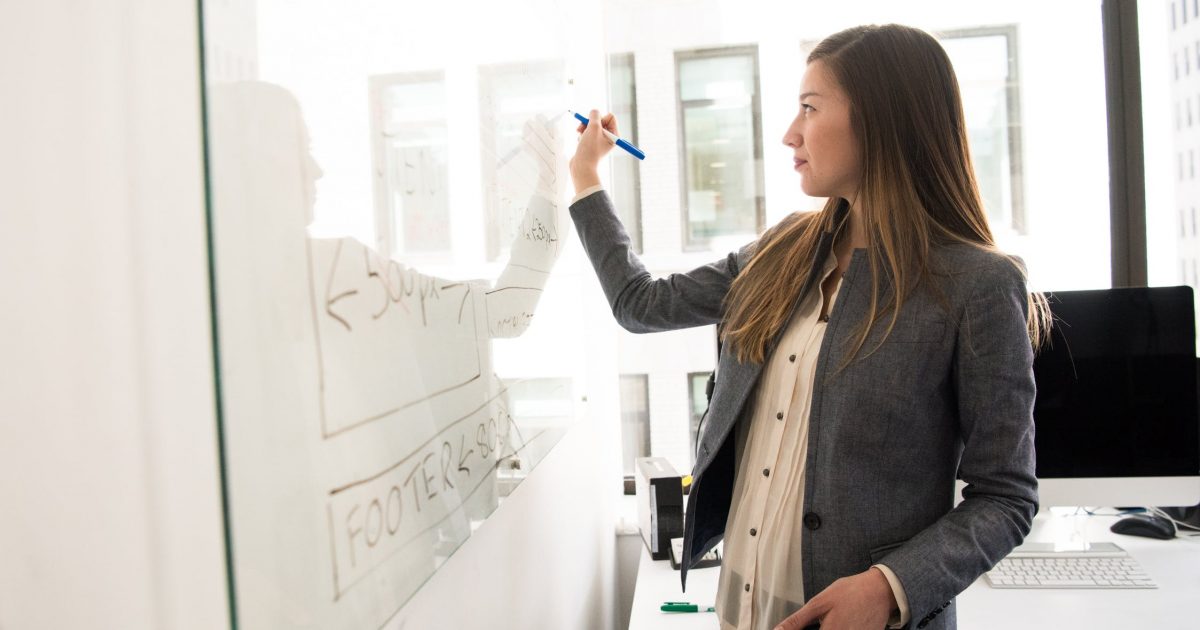 These days, women are constantly pushed away from being homemakers and being stay-at-home moms towards succeeding in the workplace. This ties into the “women can have it all” fantasy that feminists push despite the fact that it obviously doesn’t work for 98% of all women. The rough timeline goes, get a degree, maybe even a Masters or Ph.D., succeed at a high profile job and then ideally in your early thirties, but also possibly in your mid-thirties or even late thirties, find a high-value husband, have 2.5 kids and live happily ever after with your great job, great husband and great kids!

So, let’s create an example of this. Let’s call her…..Fiona. Fiona gets her degree, gets a Masters, gets hired and goes all out to prove herself to her bosses. It works. Over the course of the next decade, she gets a half dozen promotions and finds herself as a VP. So she’s 34 years old, making $180,000 per year and working 70 hours per week.

At this point, she realizes that if she wants to have a husband and kids, she needs to get cracking, so she decides to really start looking for a husband. Via delegation, she cuts workload down 10 hours per week and dedicates that time to finding herself a man.

This is where expectations, hers and those of the men she’s pursuing, start to become a factor. Of course, expectations are ALWAYS a factor, but they’re going to become particularly burdensome for Fiona.

That’s because she’s going to start with some pretty standard expectations. The man she’s interested in will need to be attractive to her, older than she is, taller than her and someone she wants to be around.

Then, things are going to start getting a little hairier because women generally want men that have a similar level of educational experience. Meanwhile, only 9.3% of the population has a Masters. So, she may slum it a bit there and take a guy with a bachelor’s degree. But still, that’s a bit of a problem because for every 57 women graduating from college, there are only 43 males.

Of course, women generally prefer men that are more accomplished and financially successful than they are. Given that Fiona has worked her way far up the ladder of success, this is going to be a real problem for her. You’re not going to see Fiona the VP dating Joe the auto-mechanic, Tom the assistant manager at Starbucks or Hector the hot dog vendor, all of whom might be interested in her if they thought they had a chance. She’s going to be looking for other VPs, CEOs and other high-status men that she views on her level.

She’s going to be interested in men like Tony, who she met at a party last week. Tony is also 34, taller than her, good looking, charming and a VP at a bank. He makes lots of money, stays buff, seems like a good guy and is ready to get married. He seems perfect for Fiona!

However, what are Tony’s expectations going to be? There are certainly standard expectations. He’s going to want a woman he’s attracted to, that he likes being around and that can bear children for him. That last one is the first sign of trouble for Fiona because although she’s still fertile at 34, she’s going to have much more difficulty having a baby than she would have in her twenties. So if he wants children, ideally, he’s going to be choosing a woman younger than Fiona. Still, given that she can have kids, that’s not a dealbreaker.

Beyond that, she may be impressed that Tony is a VP, but she’s going to find that Tony isn’t as impressed with her accomplishments. As a general rule, a woman’s career choices don’t matter that much to men. Granted, there may be exceptions for celebrities, singers, actors, etc, but all that time she spent climbing the corporate ladder isn’t making her any more attractive to Tony than say a secretary, maid or cook. In fact, if anything, it’s probably a negative because he knows the stress, the hours and extreme demands that go along with it. Meanwhile, a woman with a less stressful job (or no job at all is she decides to be a homemaker) is going to have more time to take care of him, the home and the kids.

On top of all that, to succeed in her high powered job, Fiona is going to be REQUIRED to behave in a masculine fashion. She’s going to have to be in charge, give orders, push people and be willing to set aside her feelings and grind as long as it takes to get the job done. As a general rule, masculine characteristics in a woman aren’t attractive to men. So again, other more feminine women may have more appeal to a guy like Tony.

Put another way, Fiona is going to find that the pool of potential mates she has is small compared to other women and most of them aren’t going to find her to be a particularly good match. She’s not necessarily going to be an outright “no” for them, but she is going to competing with a large number of younger, more feminine, more fertile women that are going to generally have more appeal to the type of guys she wants.

So, should Fiona forget the whole idea of a career and focus on being a stay at home mommy instead? Not necessarily. Life is a series of trade-offs and it can sometimes be hard to predict which of them are going to be worth it down the road. The sense of accomplishment and fulfillment she receives from her job may make it worth it for Fiona to have less of a chance of having kids. It’s a decision for her to make. She should make it with open eyes.