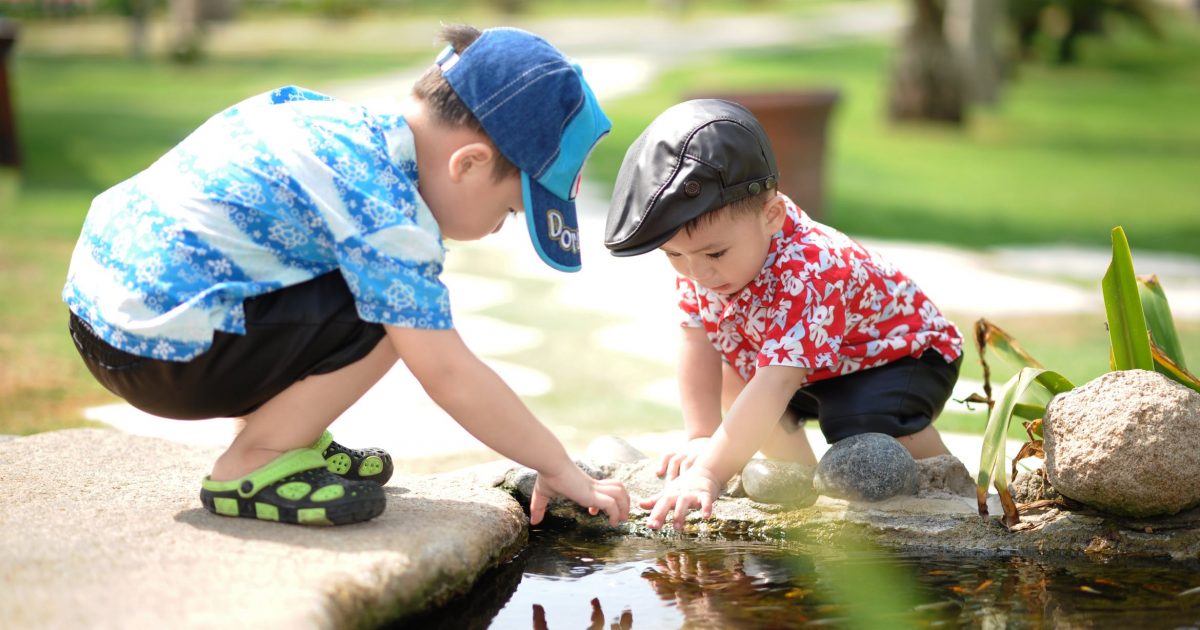 This fascinating question was posed by someone on Reddit,

My guess is that with these ground rules, it would be much tougher than most people anticipate to deal with this challenge.

First of all, if you’re not someone who is trained in martial arts and used to sparring, you are going to gas out VERY QUICKLY. In fact, my guess is that by the minute and a half mark, most adult males are going to be still functional, but sucking wind. Of course, even that could be optimistic because 5 fresh kindergartners are being released every 30 seconds. Given that the average boy entering kindergarten is 47 pounds, you could get into a lot of trouble very quickly as the numbers piled up just because of sheer weight. Moreover, the instructions say that they “run at you.” That means almost inevitably, some of them are going to get to you and wrap up your arms and legs. Can you peel them off? Absolutely, but that will take more energy and cause you to gas even faster.

Additionally, although an adult male can typically easily disable a child, the rules say the boy has to be knocked unconscious to disappear from the arena. While battering a child that size would be easy, knocking them unconscious may take significantly more effort. That’s doubly true if we are talking about a carpeted room, instead of a room where the floor and walls are concrete.

Next, you have to talk about technique. Most people would be throwing punches, but given that their heads are going to be pretty hard and you’d have to punch down to hit them, the chances of a broken hand would be high. Knees, low kicks and teeps combined with brutal stomping kicks to the kids that were down would probably be more effective. However, kicks take more out of you than punches as well, which means you’ll gas even faster.

For the Kindergartners to win, they just need to pin you to the floor. How many would that take? Somewhere between 5-20, depending on your strength, how strategically they are positioned, etc.

If the kids were aggressive and the male was untrained, I’m going to guess that most guys would be down within 3 to 3 1/2 minutes. Of course, highly trained males could go much, much longer than that. On the other hand, if you were talking about a professional killer with crazy cardio, like Colby Covington or Khabib Nurmagedov, I could potentially see one of them defeating say, 400-600 children before he gases out and is dogpiled into defeat.