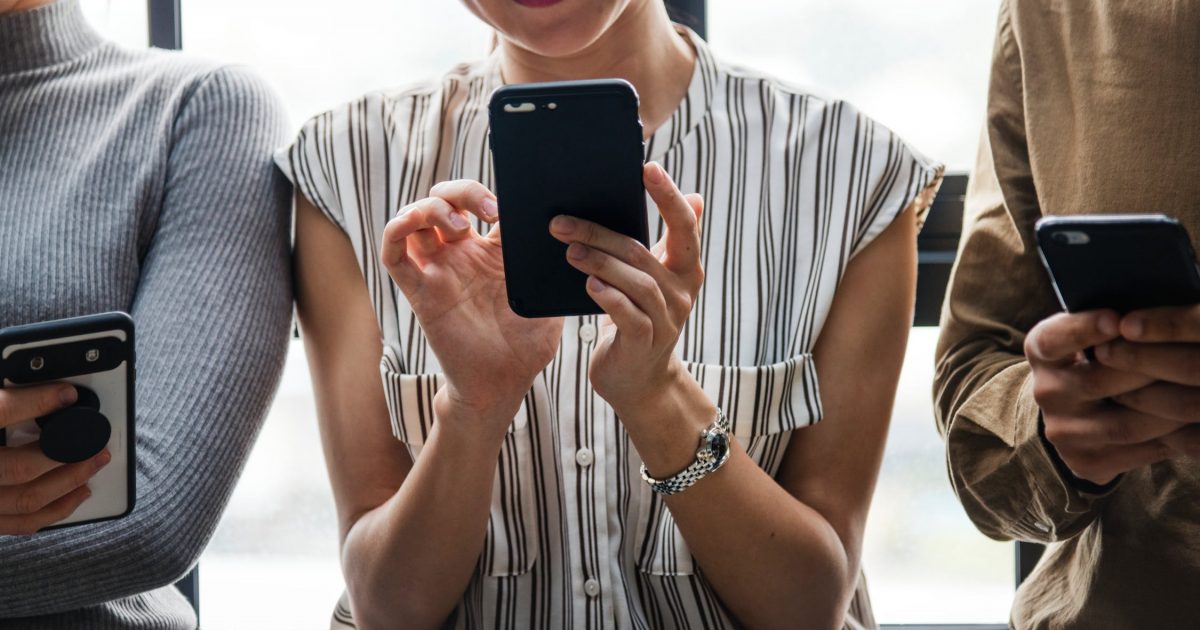 All of us have been here at one time or another, right? Okay. well at least I HAVE BEEN HERE before.

I really need to rant about this. So about a month ago I matched with a guy on bumble and we talked for a few days and then agreed to go out on a Friday night for dinner. When we met up we instantly clicked- like right away we both knew this was going to be great. We got along so well and had a great time! After dinner we went to a bar for more drinks and then after that we went to his friends- it was weird but I felt so comfortable around him I didn’t even think it was weird that I was meeting his friends the first night we met.

I ended up sleeping over and we were talking about our past and what we want in a relationship. We both told each other we were very into this and wanted it to continue. Saturday morning rolls around and he let me sleep in his bed at his place while he goes for work (wow what a sweetheart right!) – and yes we did have sex but I made it very clear that I was not into this just for sex and we both agreed.

So I go home after I sleep at his place a bit longer and then at night we meet up AGAIN downtown because we were both there for birthdays. We couldn’t wait to see each other again, the connection was unreal. I go back to his house again and we talk more and he tells me he likes me. Side note: I’m very cautious and tried to take this slow but I fell so hard for him it was difficult for me to hold back. Anyway, I slept at his house again and then all day Sunday we cuddled, kissed, had sex and watched movies. It felt like we were dating. This is weird, I had never felt so comfortable around someone so quick. It was scary.

Finally Sunday night comes around and I finally leave. I was so happy to spend basically the entire weekend with him. On Monday he texts me so now I know he is serious about this and still wants to see me. We talk lots over text over the next couple days and then all of a sudden he stops replying. I give it a couple days because I thought maybe he was busy or maybe something is wrong. Finally after waiting for what seemed like forever I messaged him again asking if everything is okay because at this point I just genuinely want to make sure he is okay since I hadn’t heard from him at all. He replies. “Hey thanks for the messages I’ve had a terrible week and been feeling so off. You haven’t done anything wrong believe me. How’s your week? What’s your plans this weekend?” So I assume everything is okay so I reply to his message hoping we can keep talking – no reply again. So at this point I’m like okay I think something else is up here. I get in my head so much and just felt so broken because I instantly fell for this guy.

A week goes by and no sign of him. I found out he deleted me off snap chat and blocked me from seeing his Instagram stories (mind you as the days go by I cried almost every day feeling so torn because I felt like I had finally found someone and I was on such a high from the weekend we spent together). Mind you I had his clothes and shoes that I wore home. So, I have come to conclusions in my head that he’s found someone else. I go to his house and drop his stuff off at his door and carelessly text him “your stuff is at your door, honestly really hurtful to ignore me after that. You could’ve just been honest with me” he replies and said he just felt like he had taken too long to reply to me – BULLSHIT.

Well it’s been a few weeks now and I found out that he matched with another girl on bumble and they are seeing each other. I know it may seem like I’m making this a big deal but why the fuck am I so hurt by this?? To hurt someone like that and not even have the courage to be honest with me? I feel like shit. PLEASE anyone give me some light on this situation because I have never experienced all these feelings at once about someone and I can’t seem to get over it. Also thank you to anyone who has made it this far in my post.

Advice, thoughts, anything. Thank you

So, when I was in college this female friend of mine had her cousin stay with her for the week-end in our dorm. Her cousin was cute, we started talking and DAMN did we hit it off. We literally got along so well that the two of us talked and flirted ALL NIGHT LONG. We started at midnight and eventually crashed when the sun went up. Unfortunately, she had to go the next morning and….we never spoke again. I tried talking to her cousin, who seemed to indicate that her cousin liked me too, but it just never happened. It has been more than 20 years and I freaking STILL remember that girl.

What happened? How did we not end up getting together? I knew so little about women back then that I don’t even know what went wrong.

Maybe I didn’t do ANYTHING wrong. Maybe she just decided that I lived too far away or she had a guy at home. Who knows?

That’s actually pretty typical when you’re talking about that kind of short time frame. Even if all seems right, it can still all go wrong. Having been on the other side of this kind of thing, I can tell you that when there’s some flirting going on, lust can paper over some flaws in your mind. By that, I mean you can be on the third date and realize, “Our chemistry is not really all that great. I was just kind of turned on by the flirting, but now that I know her a little better, she’s boring.”

Long story short, who knows why this guy ghosted on her. It could be everything from “He’s a sociopath,” to “He decided he didn’t like you and it had only been a few days” to “Some girl he liked better messaged him and he didn’t want to date two girls at once” to 100 other things. Although I get where she’s coming from, the reality is that no matter how well it’s going, you can’t put so much stock in another person that you have known for all of three days.