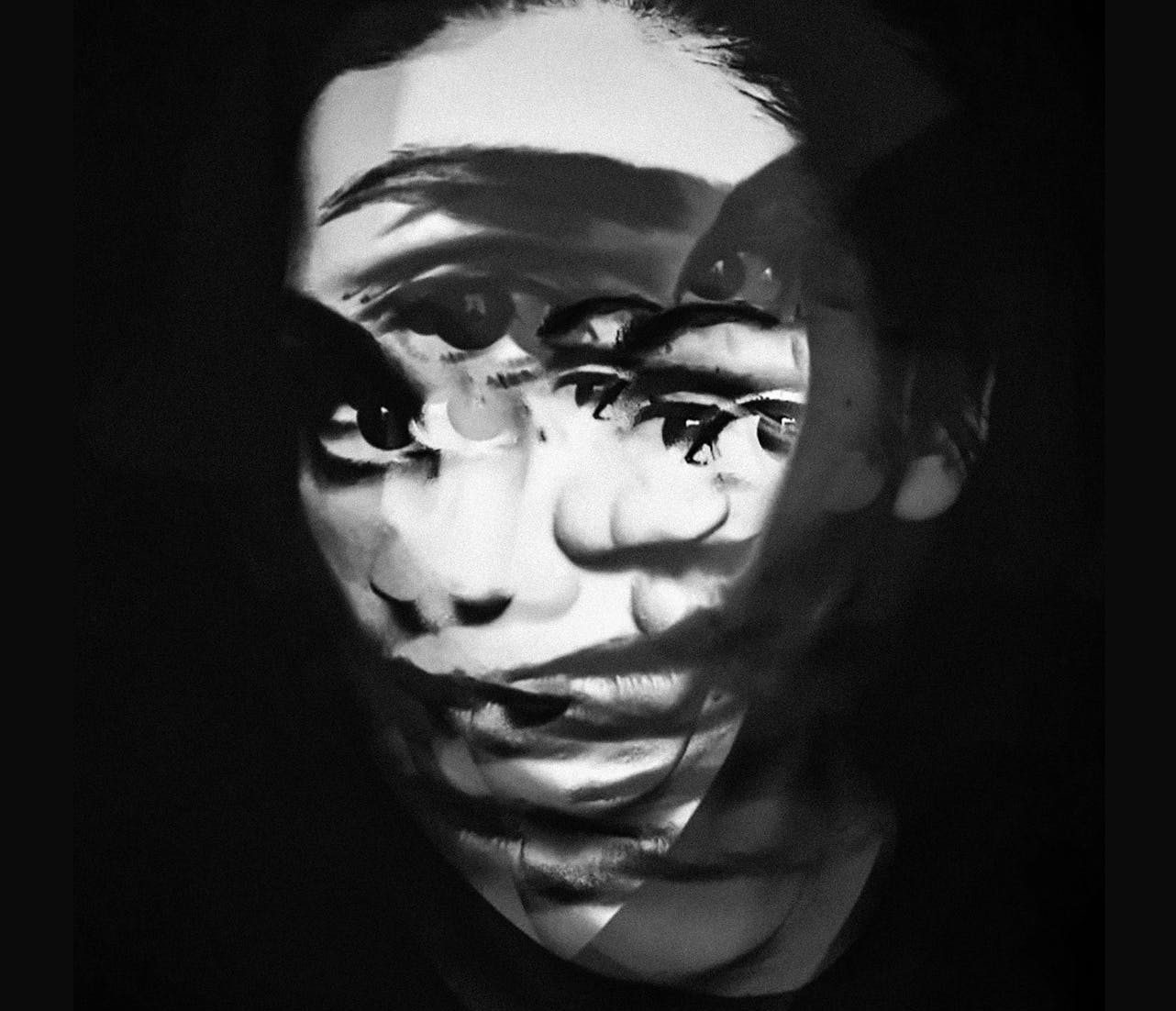 This story hits about 9.9 on my weird-sh*t-o-meter. Throw in some aliens and it would top out…

My wife and I have been in an open marriage for five years. On the whole, our relationship has been uncommonly open and supportive; we both strive to encourage one another to explore, and even playfully push the limits, romantically and sexually.

For as long as I have known her, my wife has been interested in “incest” role play. While it isn’t my cup of tea exactly, I have been willing and happy to support her in her exploration of this kind of fantasy and role-play. Often, she will have me dress up as her father, wear his cologne, etc., while she will wear her “high school” clothes.

Recently, though, things have started to move in an uncomfortable direction for me. My wife is very close with her older brother, who is also bi, and with whom we often speak very openly about sex and sexuality. A few nights ago, and after a few drinks, my wife got to talking fairly explicitly about some of the “family” role-playing that she and I are into, and her brother—who I thought would be kinda horrified—was not only entirely supportive, but vaguely expressed interest in exploring this kink with us. When we got home, I expected my wife to make it clear that her brother ever joining us in the bedroom was entirely off the table, but instead she seemed to think it was a really good idea. In principle I don’t have a problem with the idea. While, like I said, I am not that into the “incest” element of my wife’s (and, I guess, her brother’s) fantasy, I am happy to play along if it makes her (and him) happy. My wife and I have also enjoyed group sex, and so that isn’t the problem either. I guess at bottom, I am just worried about how this could affect my relationship with my brother-in-law. Is there a way for me to make this happen, without it getting weird?

Yes, he definitely needs to find a way to HAVE SEX WITH HIS WIFE AND HER BROTHER without it getting weird. Wow.

Let me start by noting that I hate to kink shame anyone, but this fetish is pretty high on the screwed-up scale to begin with and this line was like, “Seriously? Seriously?”

Often, she will have me dress up as her father, wear his cologne, etc., while she will wear her “high school” clothes.

If that kind of thing isn’t a “hard no” for you, then I’m not sure what is. Wait, what am I saying? This is a guy willing to have sex with her and HER BROTHER even though he claims he isn’t into it. He should probably be glad she’s not into goats at this point.

Let me also add that the fact she would even bring this up in front of her brother in the first place is deeply unhealthy and the fact that her brother was ready to jump in suggests they both had a deeply disturbing childhood. Of course, the fact that this guy is willing to go along with this grotesque sexual encounter suggests he’s nearly as damaged as her.

At this point, the best thing for everyone involved would probably be to start doing some intensive therapy sessions before they all do anything that they SHOULD regret until they die.