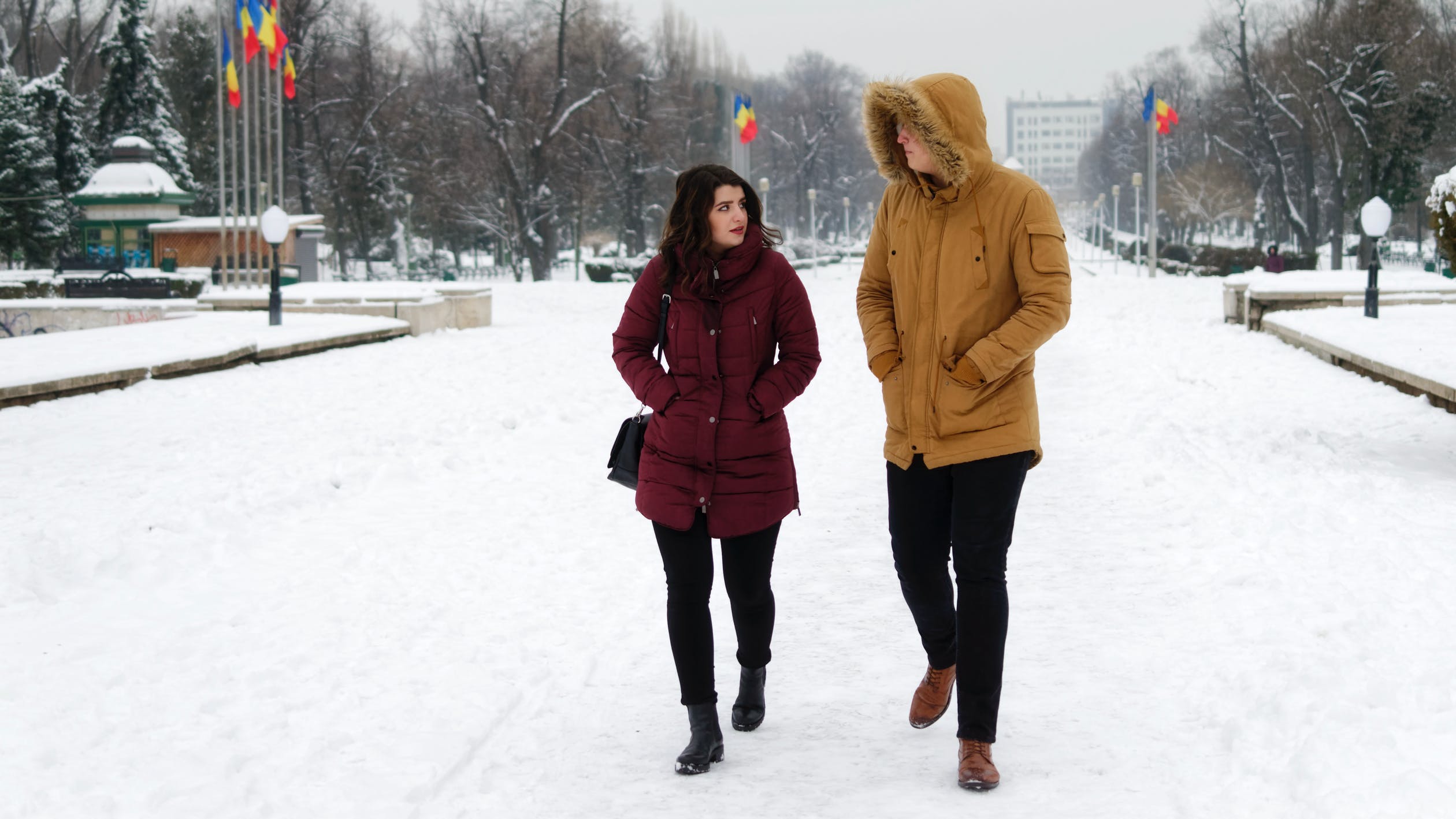 So my wife is a stay at home mom. We have two kids under 8.

I make a really good living so she doesnt have to work.

She recently told me that she loves me but isnt in love with me – and has said she just doesnt feel that physical attraction anymore… and dropped the bombshell that she has felt like this for 2-3 years.

I feel physically sick. I didnt suspect anything was wrong – and all of our friends I have told cant believe it because we seemed like ‘the perfect couple’.

She has started getting really into running the past few years – and says its the only time she is truly happy when she is out running.

She admitted that she had been running with one guy who she had developed feelings for. But had never done anything about it.

The day before she told me – the guy had tried to kiss her while running and she says she stopped him but realized she had to tell me because she realized she wanted him to.

She initially said it was over and she wanted us to separate. She has since said she wants to try counseling to see if that could help.

In the first session she said she would like to make it work, mostly because of the kids – and she said she also still had feelings for this other guy. Completely floored me.

It kills me to be living in the same house, like we are flatmates having little talks every now and then but I still feel the same way about her – but I know she feels nothing for me (because she has said as much).

I dont want to hurt my kids and I want to try to work it out I really do – but I feel she is just going through the motions right now and I dont feel like she is really that committed especially if she has this other guy waiting in the wings. I am also really angry that I go out and work hard to pay the mortgage and so she can go out running with some guy – and when she was going out at the weekends sometimes for 4-6 hour marathons I was at home looking after the kids so she could do it.

I am absolutely devastated and dont know if i should suck it up and just try to somehow rekindle the relationship or if its doomed and I am just prolonging the heartbreak.

Would love any advice from men or women who have gone through this and if it worked out in the end or was just prolonging the inevitable.

You can have the world’s most screwed up relationship. You can cheat, hit your girlfriend, do drugs, act psychotic or go to jail and if the woman has strong enough feelings for you, she will find some way to rationalize it and hang in there with you. Meanwhile, women’s male “friends” who treat them like princesses get romantically ignored so often that it’s a cliche. Why is it that a woman who obviously likes a man as a human being doesn’t want to be in a relationship with him? Because the feels aren’t there. She just doesn’t look at him like that.

So, in this case, when his wife is telling him she doesn’t love him, isn’t physically attracted to him, admits she has feelings for another guy, initially wants to separate and has told him she feels “nothing” for him, it would take a miracle to fix it. She doesn’t want to be there anymore. Instead, she wants to go see if the grass is greener on the other side with “running man.”

Therapy isn’t going to fix it because if the feelings aren’t there, the genuine desire to make it work isn’t there and a counselor isn’t going to fix it. If he hangs in there, she’s either going to be cheating with her running partner soon (she has feelings for him, but not for her husband so she isn’t ditching him) or she’s going to divorce him. I get the love. I get that they have kids and despite what they tell you, they would be better off with mom and dad staying together than splitting up, but it is what it is.

If I were in that situation, I’d see a lawyer and start protecting myself before the inevitable divorce happens. Should he do that? He has to make his own decision, but whatever he does, he needs to recognize the grim reality of his situation. This isn’t a Hollywood movie, it’s real life and guys like him, no matter what they do, almost never get the happy ending they want.