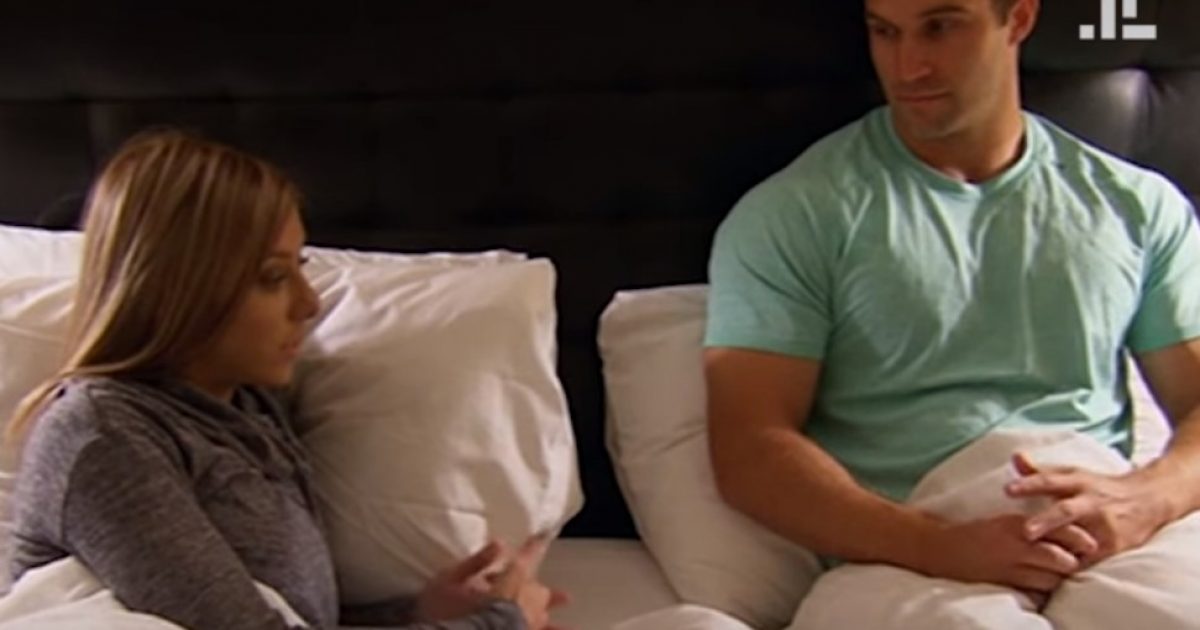 This video, which was sent to me by one of Brass Pills’ readers is pretty mind-blowing. Trust me, it’s worth the 5 minutes to watch it.

I have to admit I’ve never heard of “Married at First Sight” and I have mixed feelings about the concept. On the one hand, marrying someone you just met seems like the dumbest idea I’ve ever heard of in my life, but on the other, more than half the marriages in the world are arranged marriages and guess what? The global arranged marriage divorce rate is around 5%. Granted, a lot of that probably has to do with cultures where marriage is frowned upon, but rationally, MAYBE this isn’t such a crazy idea overall.

“Attraction is not a choice.”

This is a very real thing. You can look at people, intellectually know that they are attractive, but still not get turned on. You can hate people’s guts and still get totally turned on by them. A person who is sexually exciting to you in the looks department can blow that by behaving the wrong way. Someone who is attractive to you at one point can destroy that attraction by doing something that turns you off or letting herself go. Some married couples even just generally accumulate so many negative feelings about their partners that the sex drive disappears. You can really want to be sexually attracted to the other person and….fail to launch. What turns each of us on is FAIRLY predictable, but there are enough variations and unique twists that no matter who you are, there’s always some mystery involved. That’s part of what makes it fun….I mean, unless you married some woman you just met on a TV show. Then you are pretty much screwed. Good luck cleaning up that mess, buddy.