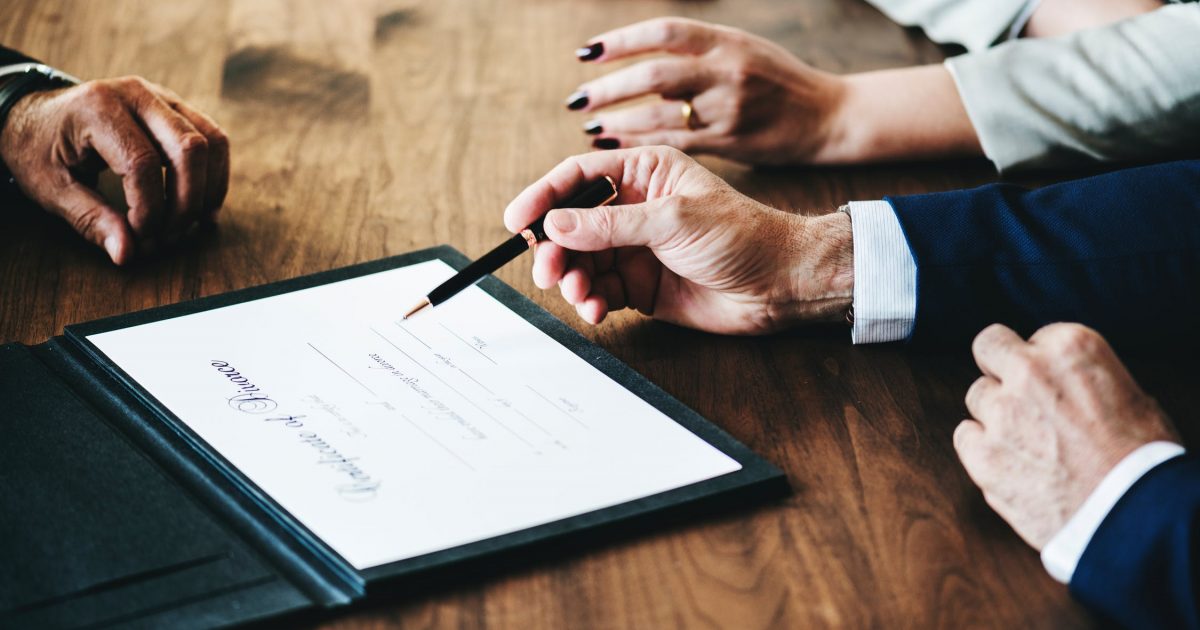 I know what my answer would be to this question posed to the Sun’s advice columnist,

MY wife had an affair while I was wrapped up in my work.

Now she’s pregnant and wants me to take on the child as my own. That’s a big ask.

I’m trying to stay calm and do the right thing.

I have been offered a lucrative job in the US. Should I take the whole family with me or divorce her and just take my boys?

The new baby’s dad is not a nice guy and says he won’t give permission for his child to leave the country.

Is it impossible to make a marriage work after one partner cheats? Nope. But, once it happens, that ultimate betrayal is always in the background and the near impossibility of trusting her again in the foreseeable future is layered over the top of the other issues that led to the cheating. The reality is, unless someone is extremely damaged, she’s not going to be cheating if everything is going well. If there were no children involved, it’s almost always going to be better to cut your losses. However, some people will try to ride it out anyway, usually for the children.

In this case, the problems are compounded because his wife got pregnant while she was cheating. Worse yet, she wants him to “take on the child as my own.” Given the high likelihood that the marriage is going to implode after her cheating, this sounds like a recipe for paying extra child support in a few years in the highly likely event that they get divorced. Worse yet if he agrees to this, he’ll be stuck with the other kid’s dad in his life and he seems ready and willing to cause problems.

Divorce is a highly personal subject, especially since as a man, the courts are heavily rigged against him. If this is a guy with a lucrative job, he might be too confident that he can just divorce her, take the boys and move back to the states without the mom getting at least partial custody and a large child support check despite her cheating. It might not turn out so well. That being said, if it were me, I’d cut her loose, take the kids, move to the states, get a nanny and hope for the best.