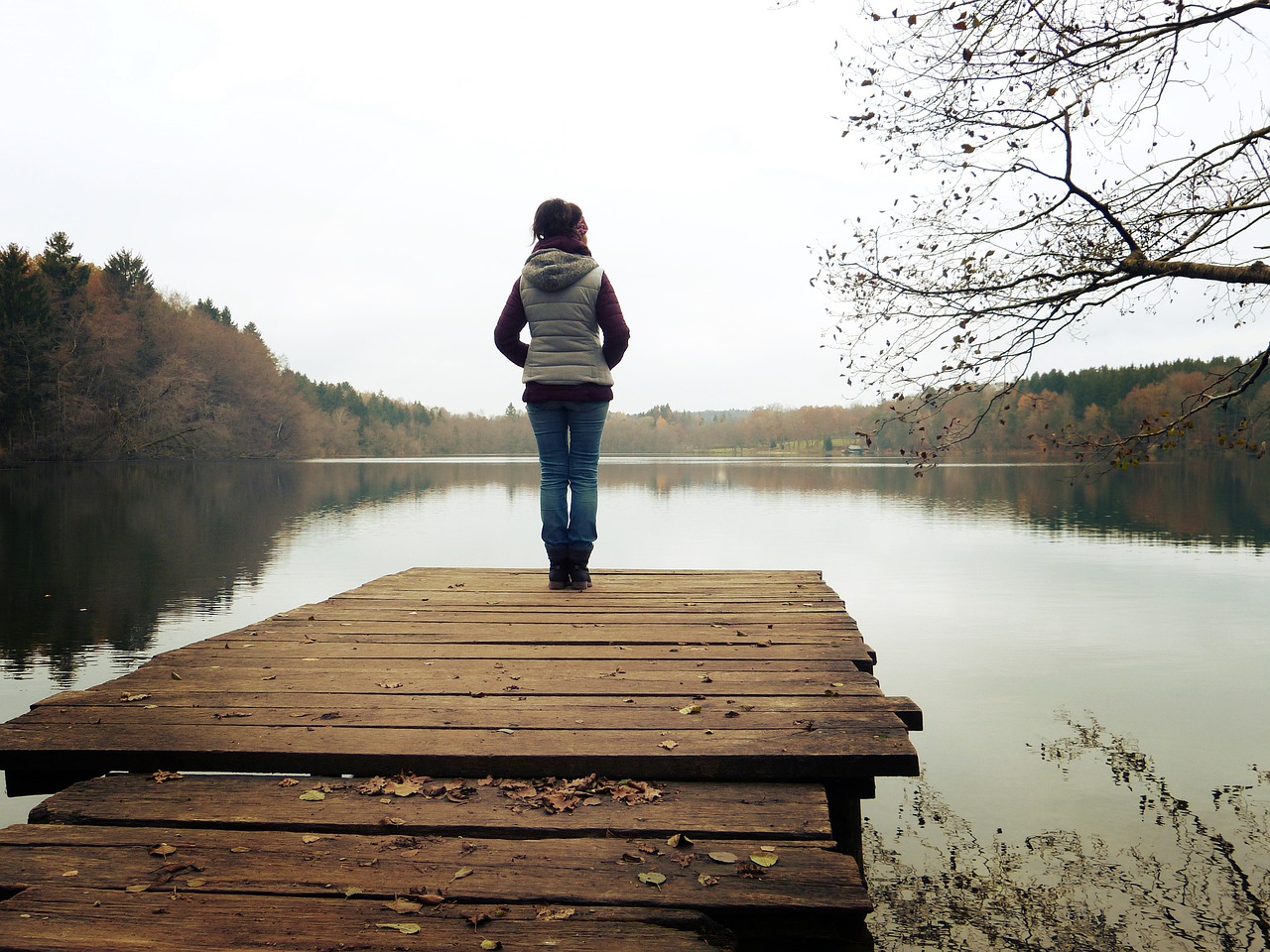 People love to chalk their problems up to some kind of medical condition as if that relieves them of their responsibility to work on it. This is a great example of how that type of rotten thinking impacts the people around them:

MY wife and I used to have a great sex life but now she’s just offering me oral sex as long as I don’t touch her.

She says she loves me but the thought of being physical makes her sick. She says it’s not me, it’s her.

We had a huge row after I stupidly agreed that maybe I should see someone else. I apologised, as I don’t want anyone else, but she recoiled when I went to cuddle her.

She offered me oral sex, even though she doesn’t want to do it. I’m extremely frustrated but I don’t want to feel I’m forcing her.

She’s not keen on trying medication as she says it will increase her chances of breast cancer. I’m struggling.

So, they had a great sex life and now, he can either not have sex at all or get oral while she makes it clear that he isn’t allowed to touch her because it makes her “sick.” Can you imagine asking another person you supposedly care about to live in that kind of shameful and humiliating way?

Oh, but she’s entering menopause, so that excuses her behavior, right? Not at all. Yes, menopause can create hormonal changes that make sex less appealing to a woman. But, you know what should be appealing to a married woman? Keeping her partner happy and staying married. He says, “I stupidly agreed that maybe I should see someone else,” but it wasn’t so stupid because he doesn’t have a wife, he has a roommate who is showing by her attitude that she holds him in contempt.

What she should be doing is discussing this with a doctor, a sex therapist, a naturopath — whatever it takes to make this problem better. You don’t just shrug your shoulders, chalk it up to a medical problem and tell your husband that from now on, you find the idea of sex with him repulsive and will reluctantly go down on him as long as he agrees not to touch you. That’s not a relationship worth maintaining.