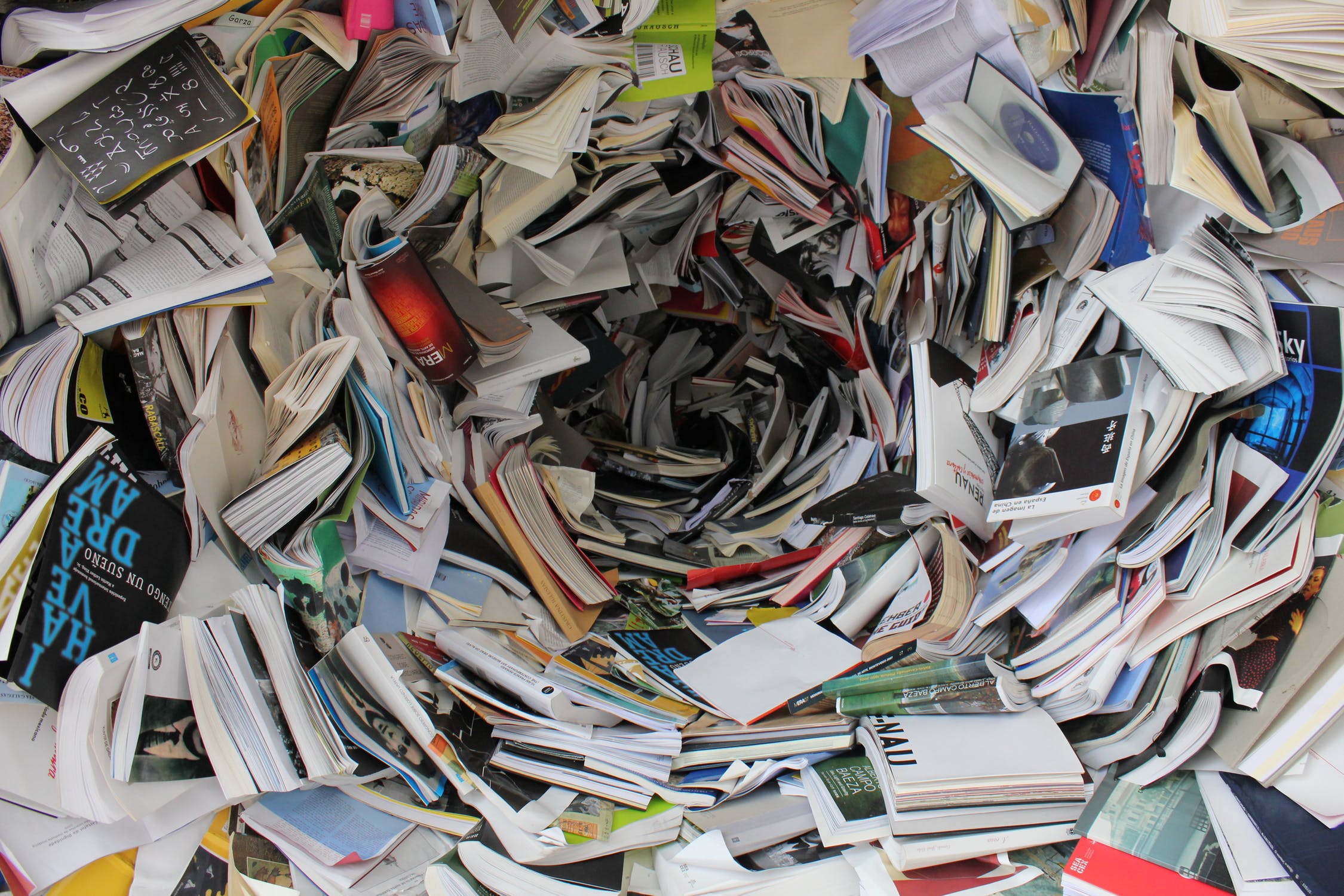 As you get older, you start realizing that people do change in their own time, for their own reasons, but you can’t make them change. You can encourage them, you can try to help, you can want the best for them, but people are what they are and do what they do. So, for example, if you get a hoarder vibe off a woman, you can’t expect it to go away just because you get married:

While we were dating, her apartment was always a mess. She always had dishes piled up all over the place. There were no horizontal spaces in the apartment that didn’t have something there. Whether it was dirty dishes, fast food drinks, random items, clean clothes, etc nothing had a specific place. Her apartment looked like the city dump. I talked with her about it and told her straight up that her living like this will be a MAJOR area of contention in our relationship. I also made it abundantly clear, while being as tactful as possible, that if we lived together then this will not happen.

Now we are married and living together and nothing has changed. Anytime I try to bring it up she gets super defensive and starts pointing out my flaws and she turns it into some big dramatic thing. I quit drinking, quit smoking and vaping, quit playing world of warcraft and am now working on finishing my degree and taking programming courses on the side to better myself and to further my career. I keep my stuff organized and everything has a place. I do the cleaning like vacuuming, mopping, cleaning the bathroom and doing the dishes. She cooks dinner sometimes.

She also holds onto stuff that she hasn’t touched since we dated. It sits in the same box/plastic container.

I am meeting her more than halfway but it feels like she is doing nothing to improve herself or the living situation. How do I handle this? I am getting sick and tired of our room looking like the city dump and I am at a point that I might give her an ultimatum of fix it or I’m done. I have taken pictures and have talked with family about it and my family sees how messy she is. Everyone agrees that she needs to fix this. I love her but this is driving me nuts and I don’t know how to talk with her without it turning into a Jerry Springer moment because she gets extremely defensive and dramatic over it.

How do I handle this? What do I do? What should I avoid doing or saying so it doesn’t blow up into a major drama event? Should I not give an ultimatum? Do I get my family involved and have an intervention? I need advice because I want to work through this but only if she will actually accept that this is a problem and that this is causing a huge rift between us.

When other people are behaving in an aberrant way, many of us have a tendency to look at the symptoms without considering the disease. Oh, this person is a hoarder, an alcoholic, depressed, anxious, gets in trouble with the law, can’t hold a job, has no friends, etc, etc, etc. If they can just STOP DOING THAT, they’d be great. However, it’s never that easy because there is always a deeper reason someone has those problems in the first place. Sometimes, but much less often than people seem to think (this can be a really great excuse for people not to tackle their issues), it’s some sort of chemical imbalance, but more often than not, it’s a habitual way of thinking, negative self-image or rigid, unhealthy way of looking at the world.

So, he knew she had serious issues, but thought he could set up some boundaries and she’d respond logically to them. Except hoarding isn’t about logic. It comes from starting to errantly believe that “stuff” can be a substitute for real affection which may not be present in the first place or that may die or leave. You probably can’t just fix that for someone. In a serious case, it’s probably going to take therapy because these people have an emotional attachment to things that goes beyond all reason. Breaking through that emotional shield with logic alone and without help from a professional is going to be extremely difficult.

Of course, that puts this guy in a nearly impossible situation because he says he loves her, but he can’t live this way. Additionally talking to her about it not only does no good, it causes her to become defensive and lash out. So, does he give her an ultimatum? As a general rule, that’s not something you should do, but there are such things as red lines in a relationship. Hoarding, if it’s bad, can easily cross that line.

So, what should he do? If he were a friend of mine, I’d tell him to find a therapist who has some experience with hoarders and talk to him about the best way to get her into therapy. That might be just him talking to her or it might be an intervention. It may also mean telling her something like, “I love you, but I can’t live like this. Either you go to therapy and we make some progress in dealing with this in the next few months or I am going to have to leave.” Granted, when you drop that kind of bomb, there’s always a possibility that it may not produce any results, which could lead to divorce. However, if you can’t live in filth and trash one more day anyway, your back is already against the wall. I wish this poor guy luck because he’s going to need it.

Conservative Pundit Stumps Transgender Activists on ‘Dr. Phil’ with ‘What Is a Woman?’ Question
January 21st, 2022 Flag And Cross