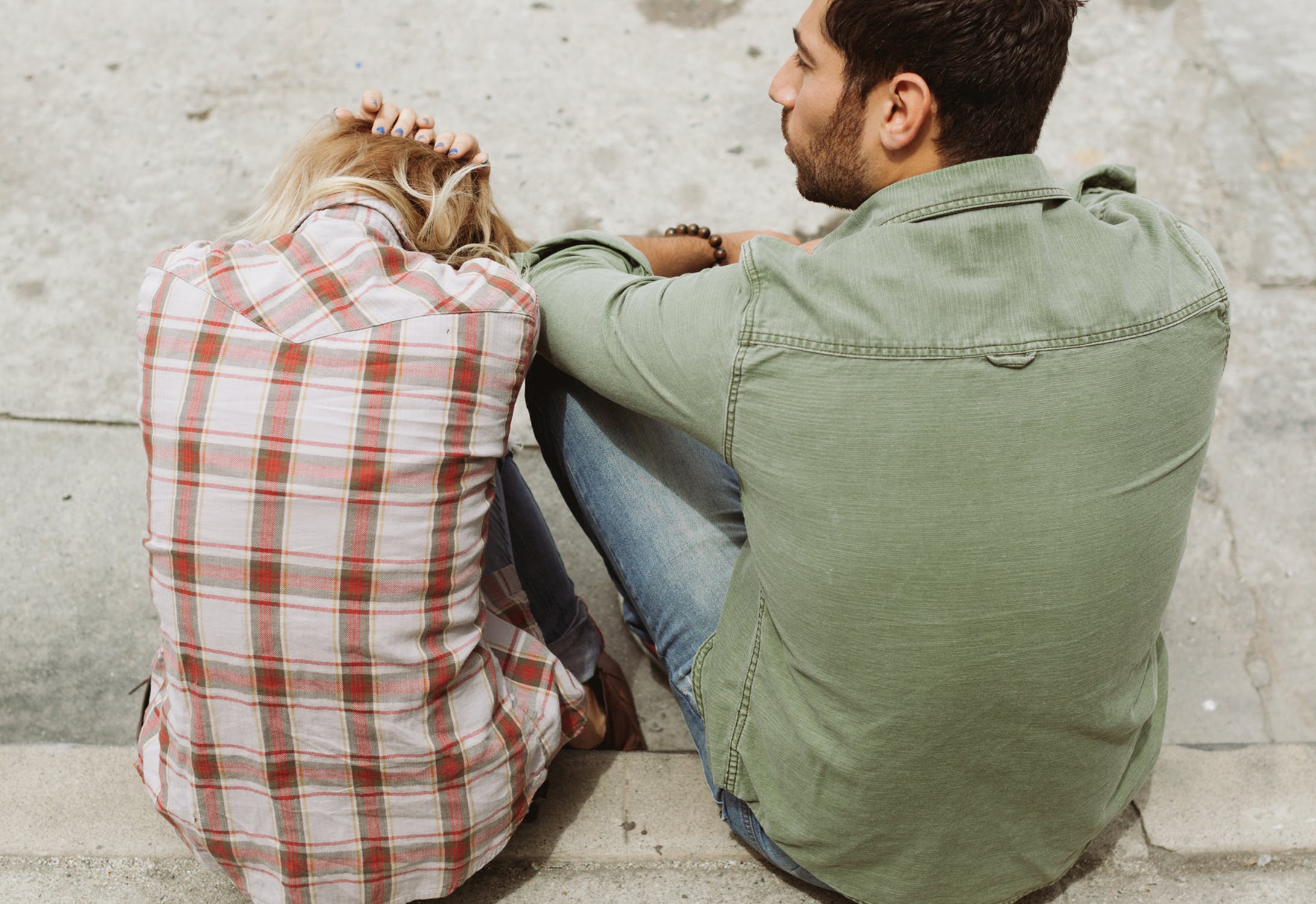 Via Reddit comes a story with some good news and some bad news… er, actually, I guess it’s all bad news, but it could be worse. Theoretically, I guess…

My wife kissed another man last night, looking for some advice

My wife and I have been married for 17 years and haven’t had something like this happen before and I’m looking for some advice on what I should do.

Last night we had some friends over for drinks. One person showed up little later and brought a friend who we didn’t know. My wife was a little drunk and was paying the friend a lot of attention – telling him how handsome he was and even took a picture of him. It bothered me a little bit but just figured she was being drunk and silly and didn’t really think any more of it. She and the friend and another person were in our living room while I was out in another part of the house with he rest of our guests. It was getting late and people were preparing to leave and when I returned to the living room, I heard my wife telling him that she loved him and kissed him on the lips right in front of me. I was dumbfounded and then she embraced him and he has his hands on her ass. (I don’t know if he even knew we were married). After everybody left I blew up at my wife but she was too drunk to really register what I was saying and I ended up sleeping on the sofa.

I woke her up this morning and told her that I was pretty angry with her and embarrassed that she did this in front of some of our friends – she seemed pretty unfazed with what I was telling her and went back to sleep.

I’m not sure how to proceed or what to say to her when she wakes back up.

I’d appreciate any suggestions or advice.

Assuming this isn’t someone she’s been already seeing on the side (the “I love you”), the closest thing to good news to come out of this is that she didn’t sleep with the guy. From there, it only gets worse.

Because yes, kissing some guy at a party is cheating and being drunk isn’t an excuse. Add in the fact that she was”pretty unfazed” when he tried to talk to her and there’s a big message there because happy women who want to stay married aren’t kissing strangers in the living room of their home, drunk or not.

People use drinking as an excuse for every stupid thing in the world and granted, it does impair judgment. However, it impairs judgment by allowing people to do what they wanted to do anyway. People use alcohol to get the courage up to sing karaoke, talk to people or make a move on a random guy at a party.

So, this guy should be aware that his marriage is in deep trouble and it may not be savable. If he wants to do therapy or talk it out or whatever, great, but he also should start making quiet, secret preparations for a divorce. Talk to a lawyer and pay with cash. Start paying off debt with joint savings accounts. Look for evidence of cheating and safeguard his own information, etc, etc, etc. It’s sad to be in that position after what should have been a happy party with friends at his home, but the reality of the situation is inescapable.