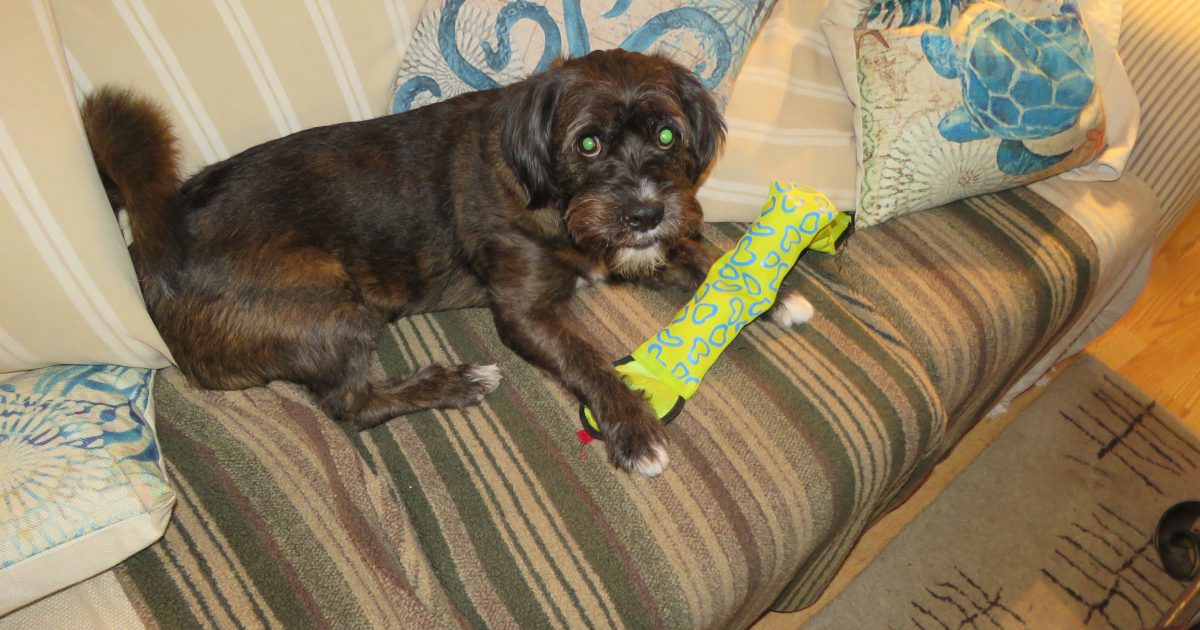 I love dogs. In fact, as I write this right now, my little pal Jackson is curled up at my feet.

Look at that face. Cute as a button! That being said…

My wife accidently killed my dog. How do we get through this?

My wife (30F) and I (30F) have been together for a few years, married 6 months. This is a wonderful relationship in general. My wife is an amazing, loving person and I (obviously) want to spend my life with her. When we met I had 3 dogs, all rescues. They mean so much to me. She’s grown to love them all like crazy too.

A few days ago my wife did something careless that resulted in the death of our dog. The dog was only 5 years old. It was a bad death… I’ve been nauseous for days thinking about it. We rushed her to the emergency vet but it was too late. I’m being intentionally vague because 1) I don’t think I can handle describing details yet and 2) It’s a unique, clearly identifiable situation.

I don’t want this to ruin us but I’m really struggling. I feel like there was something fragile in me that has shattered and can’t be put back together. I’m so very angry at her for killing my dog and causing me this pain. I also simultaneously feel horrible because I know she’s already feeling so guilty and my feelings can only make it worse. I guess I don’t know what exactly I’m looking for by writing this. I just don’t really know where else to share these feelings and get tips. I love my wife and our marriage and don’t want this to damage it. I also don’t know how to move on without resentment. Anyone out there been through anything similar at all? Any long time married couples out there that can give me tips?

I imagine I’ll get a lot of therapy advice. I already know that so it’s not that needed. I’ll be contacting my therapist tomorrow and will encourage my wife to do the same.

TL;DR – My wife killed my dog. I’m really struggling to move on this without resentment towards her.

Did she accidentally run over the dog? Did she tie the dog up close to the fence, have him jump over and strangle to death? Was the dog all stretched out on the floor when she accidentally stepped on him, broke his ribs, did a lot of internal damage and killed him? I ask those questions because I have known of animals that have accidentally died that way. It’s sad. It’s terrible. It could even be unforgivable if say a girlfriend of acquaintance did something like that.

However, this is his WIFE and it sounds like a good marriage. He describes it as, “a wonderful relationship in general. My wife is an amazing, loving person and I (obviously) want to spend my life with her.” She also sounds appropriately guilty and upset about the situation. So, does it make sense to leave a good marriage because a dog accidentally died? It’s okay to be angry. It’s okay to be upset. But, suggesting that something like this could “ruin” their marriage seems immature. For that matter, so does going to therapy over a dog dying. He didn’t lose a child. He didn’t lose a WIFE. He lost a dog. It’s very sad, but it’s the nature of the beast with dogs. They don’t live very long compared to us. In fact, not to get all biblical on you, but I have always wondered if God gave us such amazing creatures with such short lifespans to help get us used to the idea that life is temporary.

In any case, my guess is that if he allows this to blow up his marriage, he’s going to be very sorry down the road because, in these days and times, good marriages don’t grow on trees. You let a sad accident end a happy marriage and there’s no guarantee you will ever get back to that spot in your life.