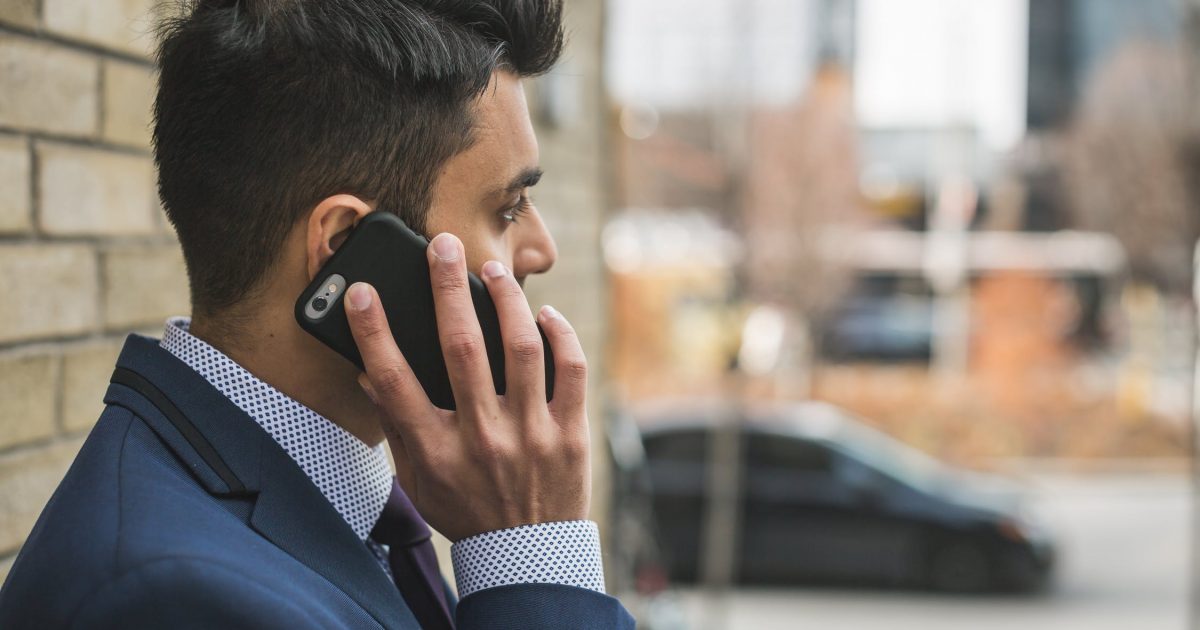 Recently my (LDR) girlfriend has been busy and we don’t talk as much as she has exams and its college app season. It has been a big shift because we used to talk a lot (couple hours on call + couple hours text) but now we barely talk and text. She says she’s studying but I always see her online at times and I can’t tell if she’s ignoring me. She also replies pretty slowly, she used to reply in a couple minutes before. Also idk if I am paranoid but she doesn’t do the little things before like say good morning or goodnight with an emoji (seems petty idk). She also doesn’t bother to call me and I always call her. I basically feel neglected and it makes me salty so whenever she is willing to talk I am not really in the mood which sometimes causes problems. I don’t know how to handle this.

If we’re talking about a week or two here, it doesn’t necessarily mean much because she may genuinely be crazy busy. However, over the long haul, people make time for what they want to do.

So if we are talking about a longer period and they’ve gone from a couple of hours worth of phone calls plus lots of texts to barely communicating, then something has changed with her. She can say it’s fine, but as Rollo Tomassi likes to say, “The medium is the message.”

The lack of interest she seems to be showing in him is probably just that. Why? It could be a million things. Maybe there’s another guy in the picture. Maybe she’s at college and wants to date around. Maybe she’s just gotten tired of him, but, if she were still excited about him, he’d see that in what she does.

The fact that he feels like she’s disinterested is a really bad sign for their relationship and I hate to say it, but the odds of his of long distance girlfriend still being his girlfriend in another few months aren’t good.