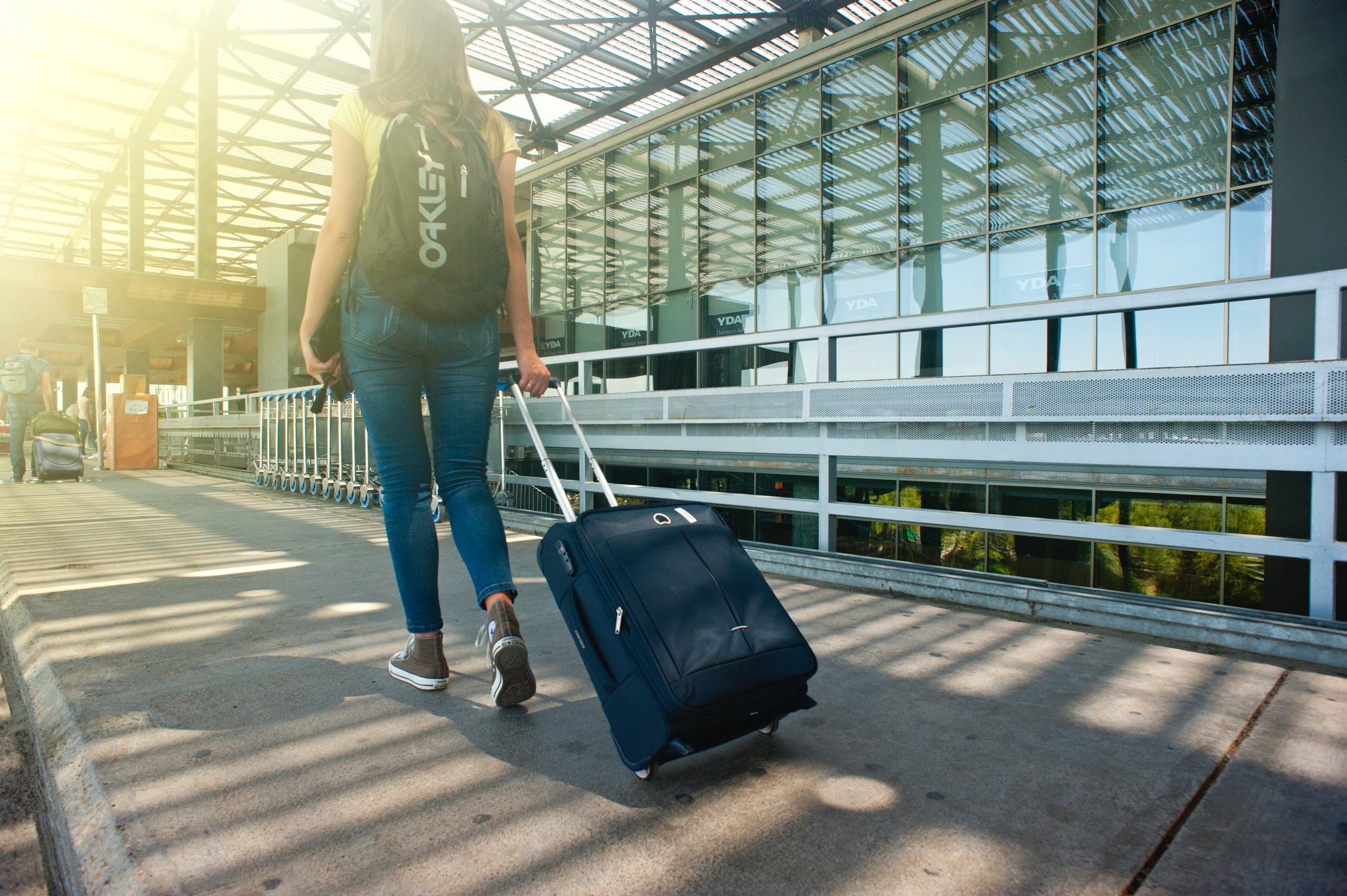 One of the big issues with long-distance relationships is that you’re flying blind. If your girl is cheating on you, chances are you’re going to have no idea what’s going on unless she tells you. Now, if she essentially tells you she’s cheating, that’s another ball game:

We have been in a LDR for a 11 months now and been dating for about 2 years. We lived together for 4 months before I had to move away for medical rotation placement. I have plans for our future and absolutely love her.

Yesterday she had a flight scheduled to come see me and hang out with me for a couple of days before the holidays. She got to the airport, went to the airport bar and met a random guy (24 M) there. The flight got delayed 2 hours, there were no available seats at the gate and so she was relying on her phone for updates on the flight while drinking at the bar.

Her and her new friend ended up missing the flight and being put on standby for a flight 6 hours later. They hung out at the bar for hours during which she barely responded to my texts and wouldn’t even update me on what is going on. He bought her drinks and after they found out that the next flight wouldn’t board them they ended up taking an Uber back to his apartment to have a smoke session at midnight.

She wouldn’t pick up the phone on the way back in the Uber and only picked up when she was leaving his place to go back home 40 minutes later. Her response to all of this was that she had a stressful day with the delays and this guy invited her back to his apartment to hang out.

Am i jealous? yes. Is this acceptable? I still can’t shake off why she behaved this way when she knows that this wouldn’t make me feel right. The whole day just made me straight up uncomfortable. I only get to see her for a few days every 4 months or so until I’m done with medical school and if i bring up how it made me feel she will get extremely angry and our few days together will be absolutely terrible. She is booked for another flight tomorrow morning.

Should i just let this go? I know if I did the same thing she would be absolutely furious. Any advice on how to approach this?

When women do obviously unacceptable things like this, men have this tendency to believe that “she just must not have understood it was wrong.” Meanwhile, women are much more tuned in social mores and cues than guys.

So, his girlfriend? She knows EXACTLY what it looks like for a woman in a relationship to go to some guy’s apartment she just met at midnight. When she went there, she knew that guy was going to try to get laid. Did he? Best guess is, “probably.”

Even if, somehow, someway, that guy didn’t get laid — what message is her behavior sending to her boyfriend? She’s flat out telling him that she went home with another guy. She didn’t say they had sex, but she knew when she told him that her boyfriend would have that question in the back of his mind. That’s the sort of move that can end a relationship. Would she have done that if she were all that into her boyfriend? Would she have been willing to take that risk? No way. So, her bad behavior IS the message. Either she’s cheating on him or she really doesn’t care whether he thinks she may be.