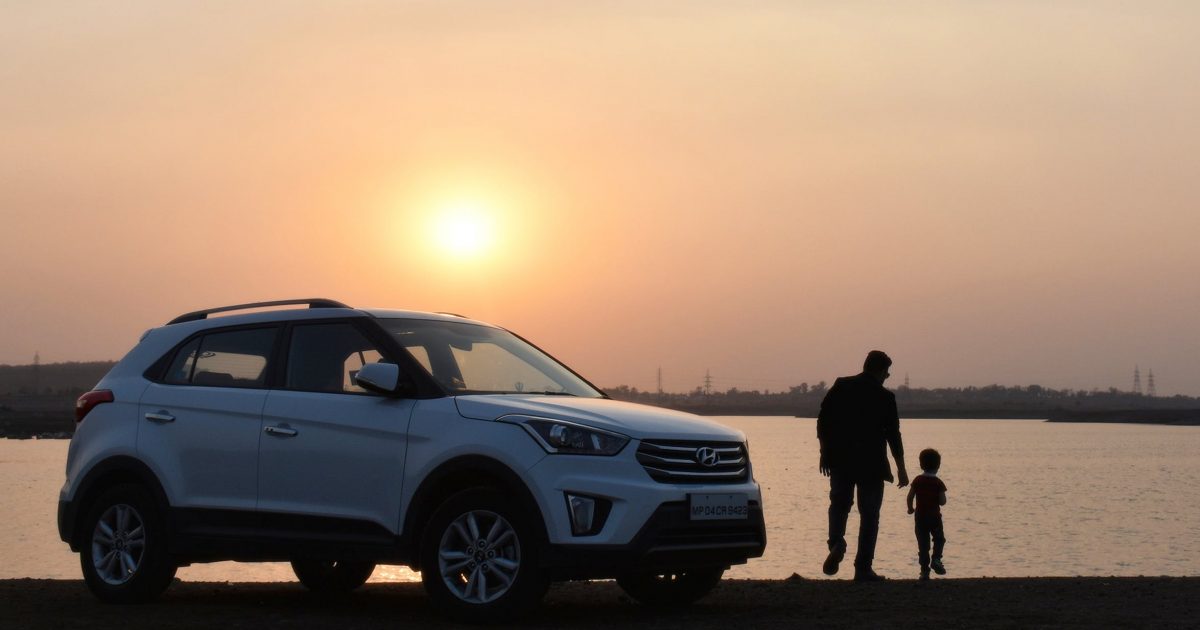 I know that’s a hell of a title, but it’s been a hell of a situation and I know a friend gets great advice on here, so I’ve decided to see if I get the same.

Basically we have/had been together over a year and a half and we were going great. She has a son from a previous relationship, who I’ve not only met but was fond of. I wouldn’t say step dad material by any means, but we had a little friendship going. The dad’s in and out of prison and the kid’s life, so I’m the only guy like that he’s had in his life that fulfills any real decent male role model figure. Me and her were even talking about living together too.

A few weeks ago, I get a visit from the police and they arrest me for sexually assaulting her son! I’d been bailed on condition I wouldn’t go near them, and as a result I’d been placed on “gardening leave” at work.

Last week, I got a letter saying the case had been dropped and I don’t any longer have to attend my next bail hearing. That was it. I rang the policeman in charge of the investigation, and at the time he said he couldn’t comment too much as there was still an active investigation but basically her son confessed he had made it up and I’m innocent!

To say I was mad/shocked/confused was an understatement. Basically a couple of days later, I’d had one drink too much and rang her to confront her. She answered, all apologetic and explained that this little f*cking nephew of hers (12m – I’ve always hated this kid when I’ve met him, he’s so disrespectful and always getting into trouble at school and into fights etc) did it to her son at this party they went to a few days before I was arrested and when her son confessed someone had touched him, he panicked and said it was me instead of his cousin. I guess him being questioned by the police scared him so he had told the truth.

I was so disgusted and just hung up on her, deleted my social media too so I don’t have to have anything to do with them.

She’s been ringing me since, texting me, emailing me and is collectively saying even though she’s so sorry that she put me through all this, she can’t be too sorry as are wanted to protect her son but she really wants us to get back to where we were again and her son misses me too and has been crying saying he’s hurt me. She said this can make us stronger and we can have a good future. I’ve not answered at all, I’ve got nothing to say. I’m thinking of ghosting her.

I can’t lie and say I don’t have love for her or her son, but if I’m honest I’m way too hurt. I’d always know she once thought I did something so unspeakable to her son, and I’ll also never be able to forget that his lies (no Matter the reason) could have wrecked my life. And I’d never want the risk of running into her nephew again, I never ever want anything to do with him again.

Edit, people just seem to be assuming this is a case of my “feelings hurt.” Here’s the consequences I’ve faced. “

“police came into my office, arrested me, handcuffed me and led me out in front of my colleagues and forced me into a police car. I spent 12 hours in a police cell, interviewed multiple times and bailed on the proviso I don’t contact her or her son. I get put on “garden leave at work” with the likelihood I get sacked for damaging the company reputation and will likely struggle to get a job in my field again. My colleagues have also started taking me off social media also and ghosting me.

I’m not sleeping, losing weight and having anxiety attacks frequently.”

” In my works eyes it doesn’t matter.

I’ve got a big meeting with my manager and regional manager, HR etc on Monday to determine if I have a job or not.

Even if I’m in the clear, their argument is that our job is a public job where we do lots in the community and if they keep me on board, it could damage their reputation by having me working there (even if I’m legally innocent) and their reputation comes first.” “

Tldr was accused of sexually assaulting girlfriends son, he admitted I didn’t do it and now she had apologised and wants to get back together. I don’t know if I do.

This is one f***** up situation all the way around. The 7-year-old kid was molested and in his pain and confusion, he falsely accused the guy. The mother probably never imagined her child would make up such a thing and believed him. The guy has had tremendous consequences in his life because of this false accusation. Considering they had been together for more than a year and a half, were getting along great and were thinking about moving in together, it’s like a neutron bomb was dropped into the middle of everything.

So, should he consider getting back with her? First of all, there is no definitive right or wrong answer, but there is one course of action that is considerably riskier than the other.

If the kid made a false accusation against him once, it’s possible he could make another one down the road. How likely is it? It’s hard to say, but if you were betting on who would make another false allegation, someone who has already done it once seems a lot more likely than the general population to do it again. In addition, quite understandably this guy has some very hard feelings all the way down at the gut level about this thing. Is it reasonable for him to be angry at the mother for believing her son over him? Some people would say “no,” but it’s still easy to understand. Imagine having someone you deeply care about who believes that you MOLESTED HER CHILD when you didn’t. It would be like, “After being with me for this long, how could you of all people possibly think I could do something like this?”

On the other hand, if he wanted to try to work through this, he certainly could and I think there are guys that would do exactly that. In some cases, maybe in many cases, it could work out. But, the very real threat of having a child molestation charge hung around your neck AGAIN, should be enough to make any guy think long and hard before going that route. Last but not least, while this is a really bad situation for not just him, but the mom and the kid, he’s not married to her and so his first duty is to himself, not to her or another man’s child. If he wants to try to work through this mess, God bless him, but the safer course is to move on.