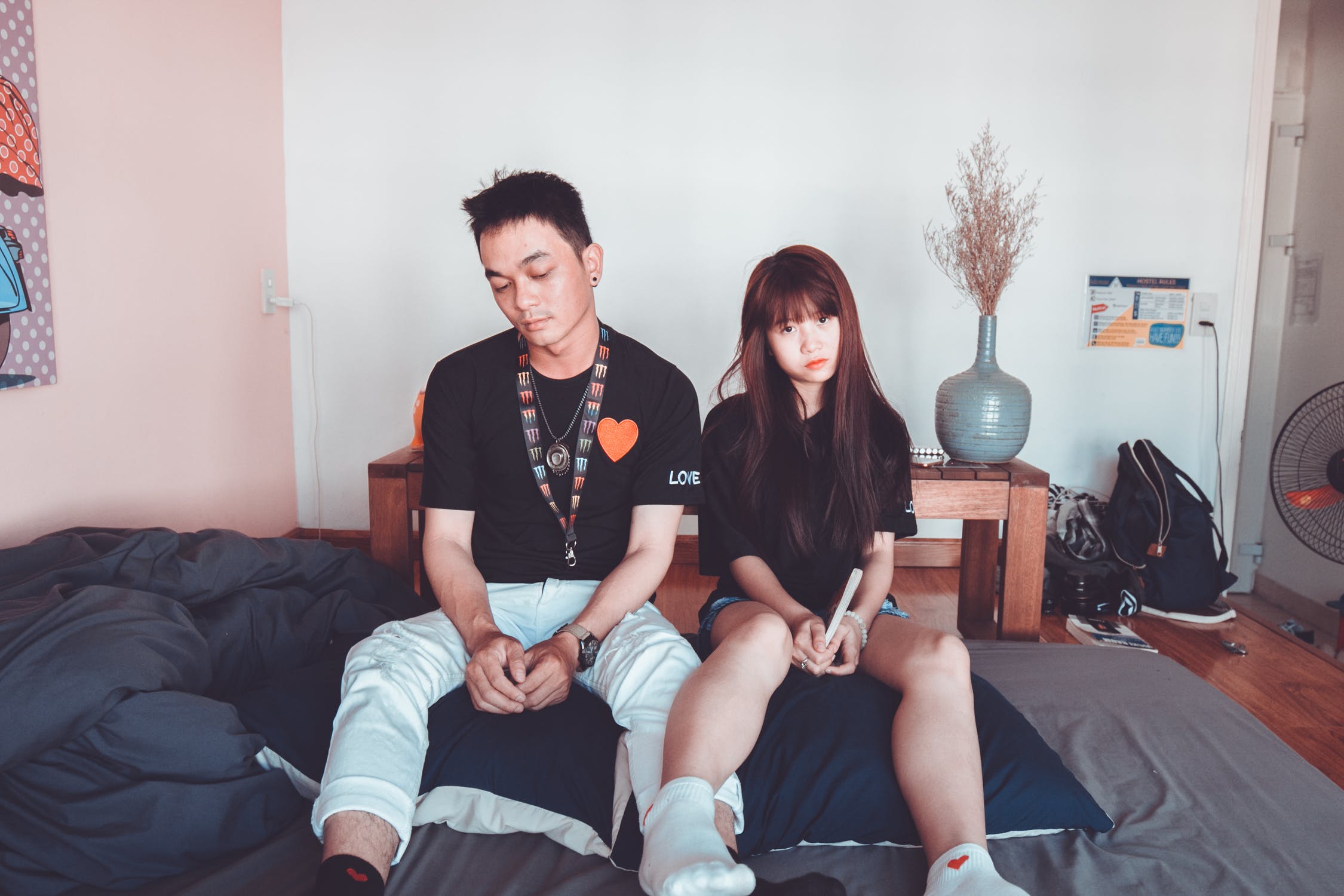 My girlfriends best guy friend keeps confessing his love for her, it’s starting to irritate me. Am I doing the right thing?

Hello Ladies and Gents. I’m a (22, Male) I’ve been dating my girlfriend (20, Female) for the last couple of months and so far everything is going pretty well. Except my girlfriends best friend is a guy (28, Male) and he keeps trying to get with her and it’s starting to annoy me, I find it disrespectful and am not sure how to handle it.

My girlfriend met this guy a couple of months before she met me, they’ve been friends ever since. When we first started daiting she told me she’d never have any feelings for him because of how attached and overwhelming he is. Well after we started dating he has just gotten worse. I tried to be friends with the guy because I felt bad for him, he doesn’t have much of a social life and doesn’t know to act around people. I’ve tried setting him up on dates with other girls and he refuses to see anyone else. He told me he would just use them for sex, so I stopped trying for obvious reasons. My girlfriend told me the other day he told her he loves her and that he will never be in a relationship with anyone else because of how much he loves her, he said she’s the most beautiful girl he’s ever seen and can’t see himself with anyone else. He told her he’d wait for her. (He said this after I dropped her off for the night). He gets upset anytime he sees us together or kiss. He takes her out to dinner all of the time, always buys gifts for her, and flowers anytime I’m not around.

She’s told him multiple times that she’s not interested in him and never will be, she told him “I hope you like waiting, because I’ll never be yours”. She’s asked him to stop pursuing her because she’s with me and it stresses her out and makes her uncomfortable but he won’t stop. He spends every second of everyday with her (I’m American, she’s Canadian) so I only get to see her once if not twice a week max. She hangs out with him all of the time, and I trust her. I just don’t know if I should say anything to him or keep my mouth shut and only speak up if my girlfriend askes me to.

As it stands I haven’t said anything to him about it, I’ve been super cool about the whole thing. But it’s starting to irritate me more than anything. Not to mention he’s becoming more and more hostile towards me. I told her she might want to stop hanging out with him so much so that he can start getting the message but she won’t because she feels bad for him.

Just looking for some input, thank you. And Merry Christmas, hope you guys have a good holiday (=

I’ve been in a very similar situation to this. You know, dating a girl and she has a pathetic male friend who is crazy for her that she doesn’t want to ditch, but doesn’t have any romantic interest in.

Here’s the thing — even if the guy isn’t a threat to steal your girl, TRYING to do it is definitely disrespectful to you. Doubly so since this guy has tried to be cool about it and set the guy up on dates. The same goes for “being hostile.” If you’re seeing this guy in person, which it sounds like he is, they’re starting to drift into, “Do you want to get your ass kicked” territory with all of this.

If the guy doesn’t want to go that route, that’s fine, but he does need to address this issue with his girlfriend. Allowing her friend to try to make moves on her is disrespectful to her boyfriend. So is allowing her friend to be hostile to him. He needs to make sure his GIRLFRIEND is showing him the proper level of respect on this by putting some clear boundaries in place with her friend.

Realistically, this guy should be gone already since he’s making it clear he wants to get into her pants. I can understand tolerating it as a guy because he isn’t going to succeed, but he still needs to put some boundaries in place. If she insists on hanging out with this guy, okay, but she needs to make sure that her friend understands that there aren’t going to be any more “I love you’s” and no more hostility towards her boyfriend if they’re going to continue to be friends. If he continues down that route, he’s got to go, period. End of story.